Since 2064: Read Only Memories launched in 2015, it has built momentum with subsequent console releases. This has allowed the niche point-and-click adventure game, which stood out for its a cool cyberpunk backdrop and intriguing characters, to gain a dedicated following, propelling it to over 200,000 copies sold. Now MidBoss is back to top its previous efforts with a sequel called Neurodiver.

In an exclusive reveal with Game Informer, MidBoss shared the first details about the game alongside screenshots and a trailer.  Neurodiver takes place in the vibrant world of Neo-San Francisco just like its predecessor, meaning you’re bound to run into a few memorable faces, from gene-spliced lawyer Jess Meas to former police-officer-turned-private-eye Lexi Rivers. The familiar backdrop doesn’t mean there aren’t any surprises and new additions, though. Neurodiver introduces new characters, locations, and mechanics. The game centers around its newest gameplay addition and namesake, a genetically engineered device allowing you to dive into people’s memories.

This time around you play as ES88, a telepath employed by a powerful organization specializing in neurotechnology and extrasensory-projection phenomena. To gain the power to dive into people’s memories and secure employment at the agency, ES88 gave up her identity, meaning she has no recollection of her prior life. The narrative explores themes of memory, perception, and identity through ES88’s unique lens of someone who gave it all up.

ES88’s Neurodiver is a powerful tool and comes with a deep dive mechanic, which allows her to identify and absorb information. However, it comes with a catch. If you overuse it, you can irreparably corrupt a person’s memory. When a rogue psychic named Esper starts wreaking havoc through the subconscious minds of Neo-San Francisco, this tool comes especially in handy as you must use the Neurodiver to dive into memories and track down the mysterious figure.

Right now, Neurodiver is set to come to PC and Mac, but with the previous entry making its way to home consoles, we wouldn’t be surprised if it eventually follows suit. 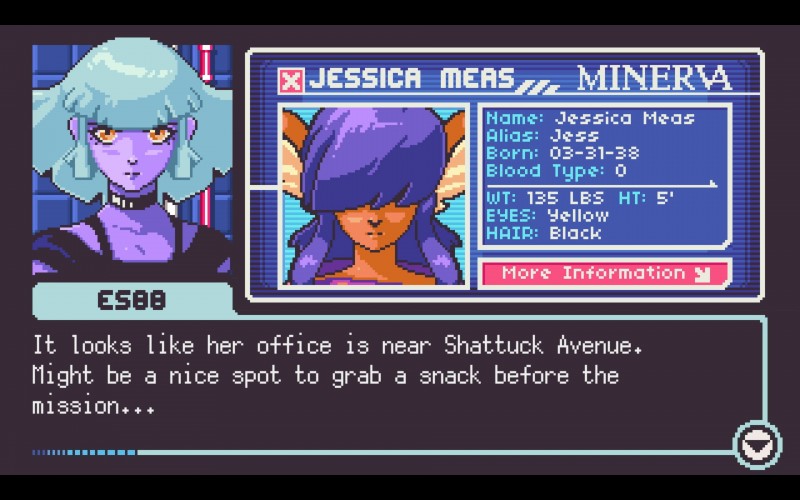 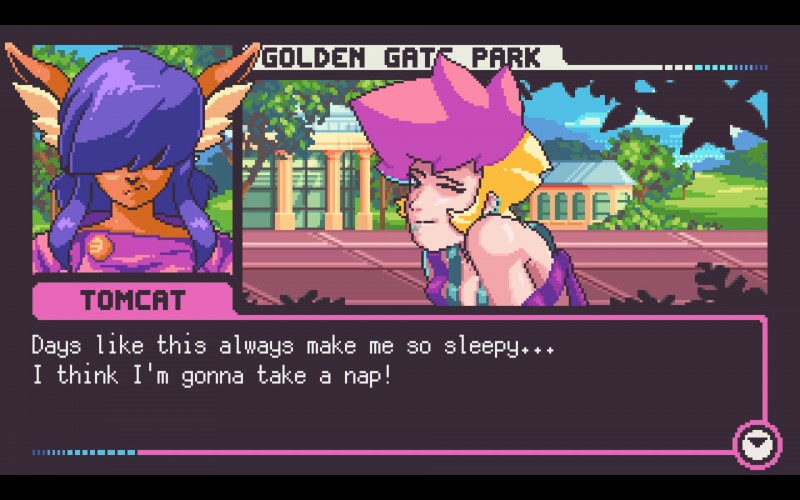 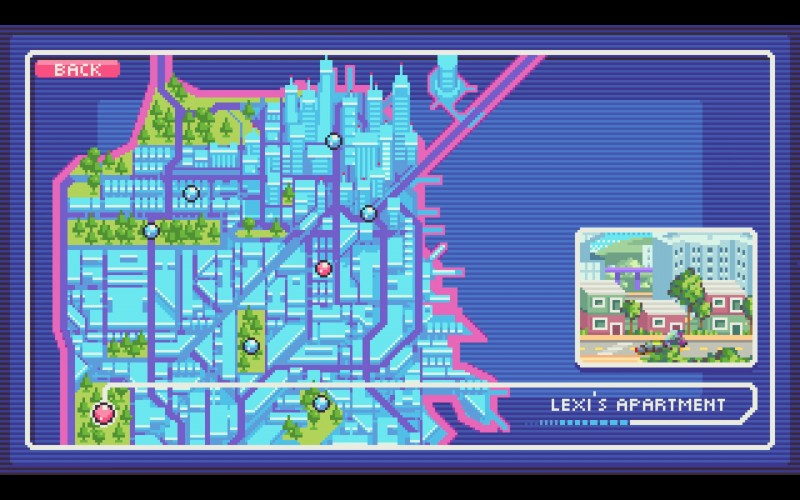 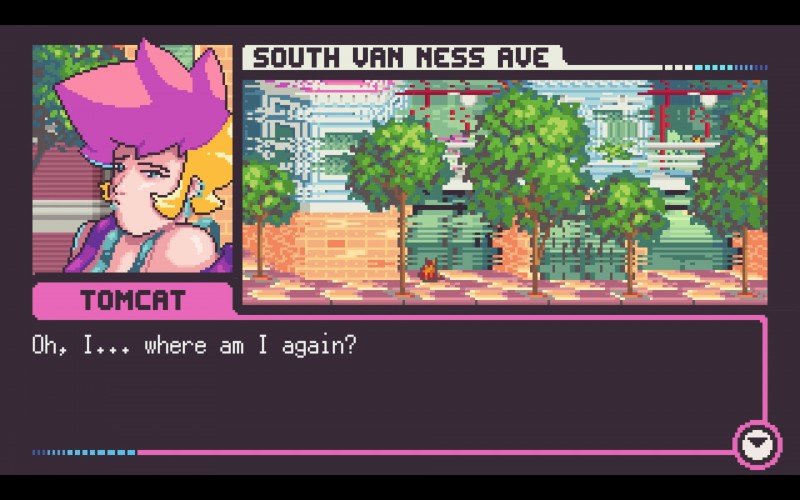 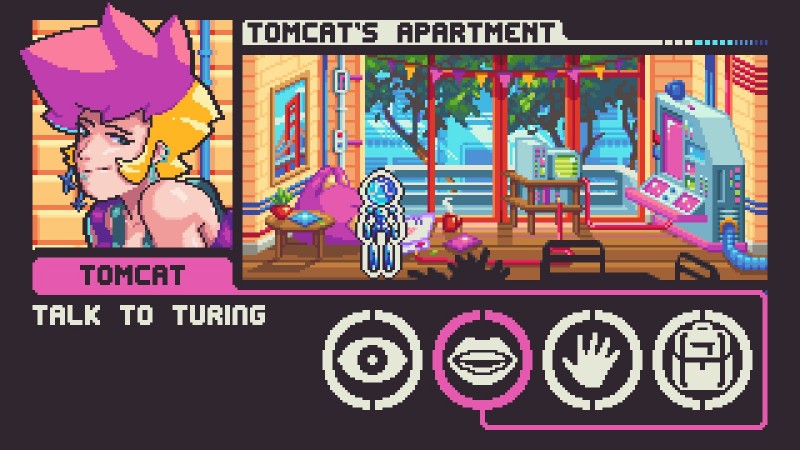 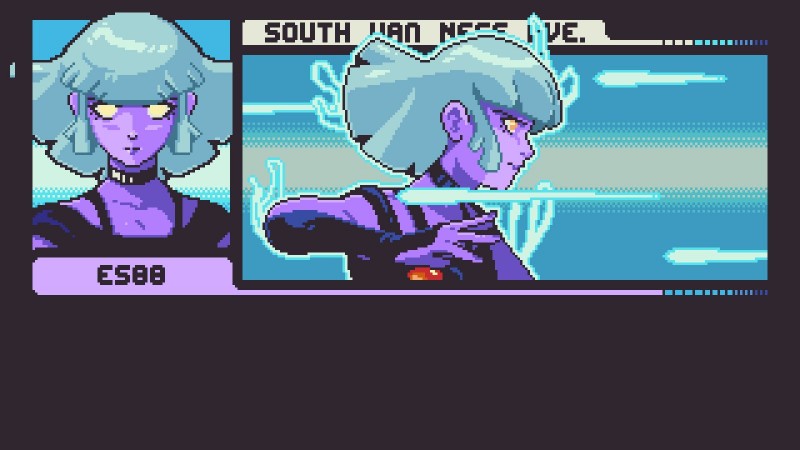 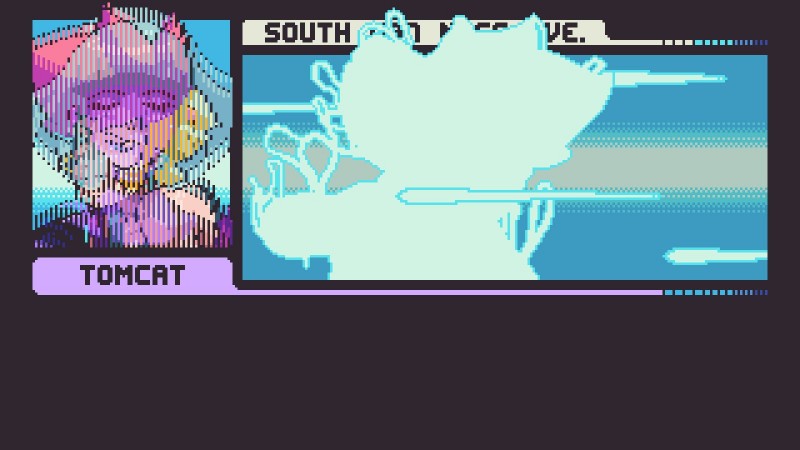 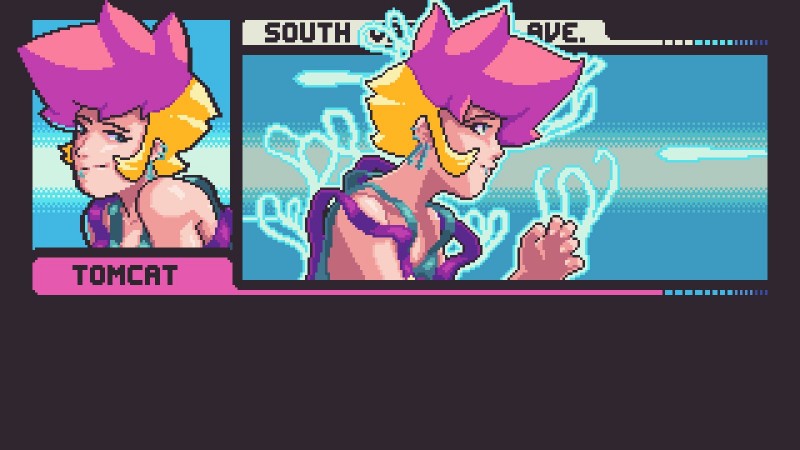 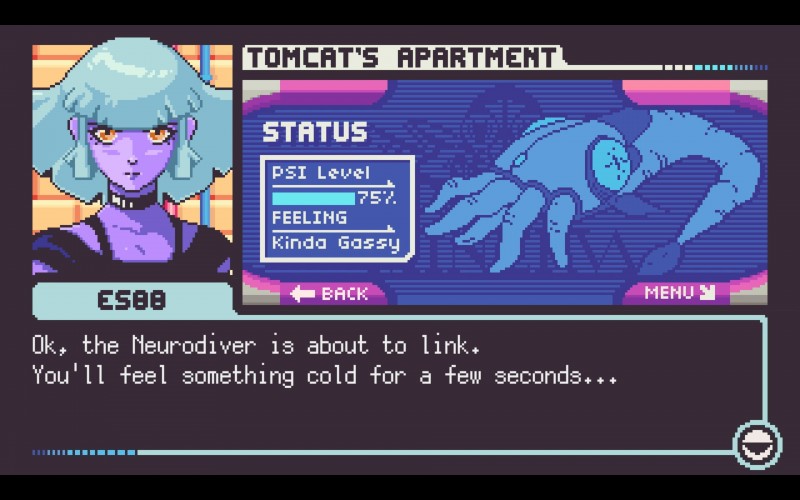 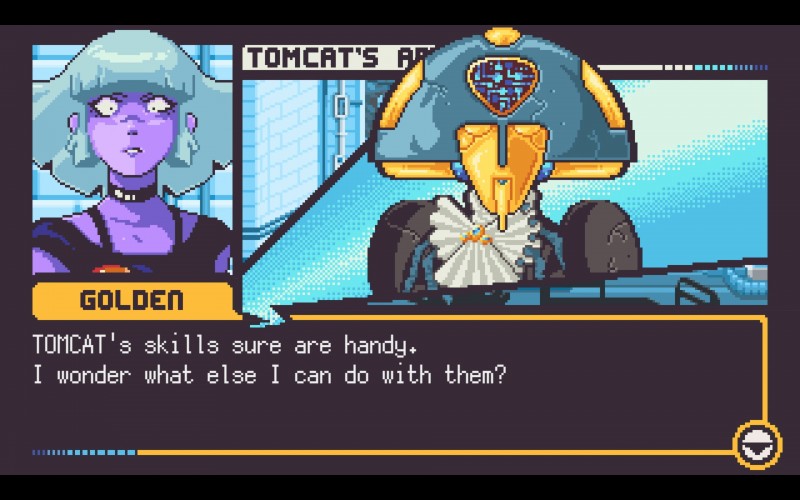