It’s time for the annual hope-raising of the F-Zero fanbase, as F-Zero GX Producer Toshihiro Nagoshi has said that he would be open to returning to the series, assuming that it was for a challenging game.

2021 is going to be a huge year for gaming anniversaries, but there are some that will almost certainly be ignored. The smartest bet you can make for 2021 is that Nintendo will completely ignore the 30th-anniversary of the F-Zero franchise. The franchise has been abandoned, and it only remains relevant through Captain Falcon’s appearance in the Super Smash Bros. series. A secret F-Zero Twitter account got the fans’ hopes up last year, but it turned out to be a fake, and there are no rumors regarding a new entry in the series.

Toshihiro Nagoshi is best-known for his work with Sega, especially in regards to the Yakuza series. Nagoshi also worked as a producer on F-Zero GX back in 2003. He was recently interviewed by the French Red Bull website about Yakuza: Like A Dragon, and he was asked about the possibility of returning to the F-Zero series. Nagoshi would be open to it, under the correct circumstances, but he would want to work on a challenging game.

“Mmh… Putting aside the possibility of this happening, I must admit that I have a great deal of affection for F-Zero GX. If the opportunity presented itself, I wouldn’t be against it. And in this case, I would like to make a game with challenge. I’m assuming that if Nintendo just wants a “fun and accessible” racing game, they already have Mario Kart for that.” 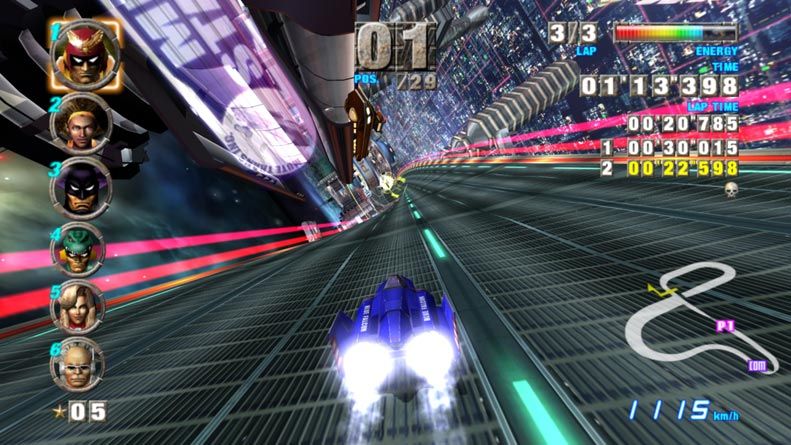 Nagoshi makes a good point about the need for a challenging racing game on the Nintendo Switch. Mario Kart 8 Deluxe is currently the best-selling Switch game, with a ridiculously high attach rate for the system itself. A new F-Zero game would have to distinguish itself from the other huge racing game on the console, otherwise, why bother? The F-Zero games already had a reputation for being difficult, so maybe a new one should lean into it.

It’s unlikely that Nagoshi would return to the F-Zero series, as his duties at Sega/Atlus/Ryu Ga Gotoku likely keep him busy as it is. The F-Zero fans of the world will have to keep their vigil going. 2021 marks the 30th-anniversary of the series, and if F-Zero was going to be revived, then now is the time to do it.

Next: 10 Switch Games To Play If You Like F-Zero 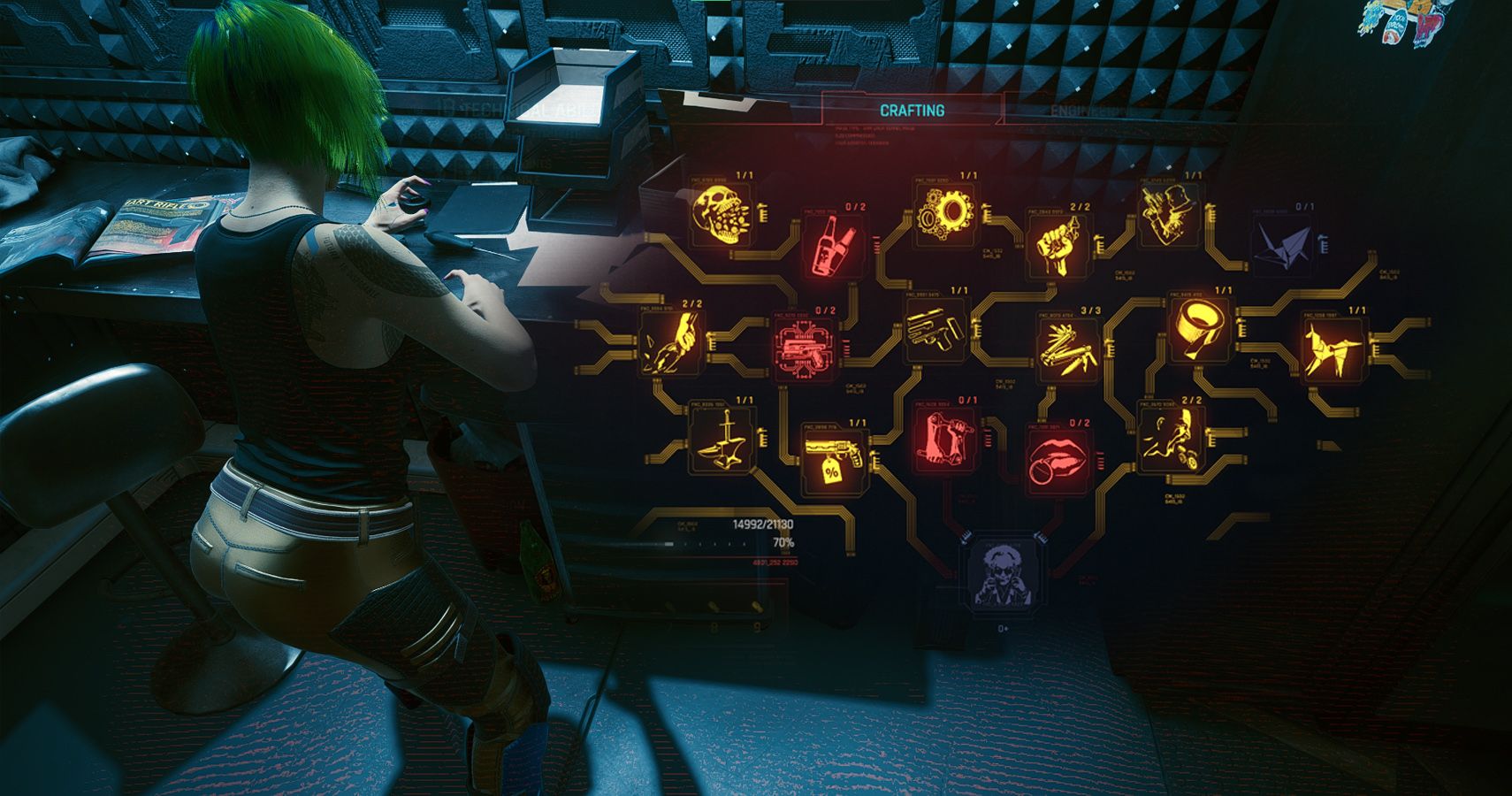 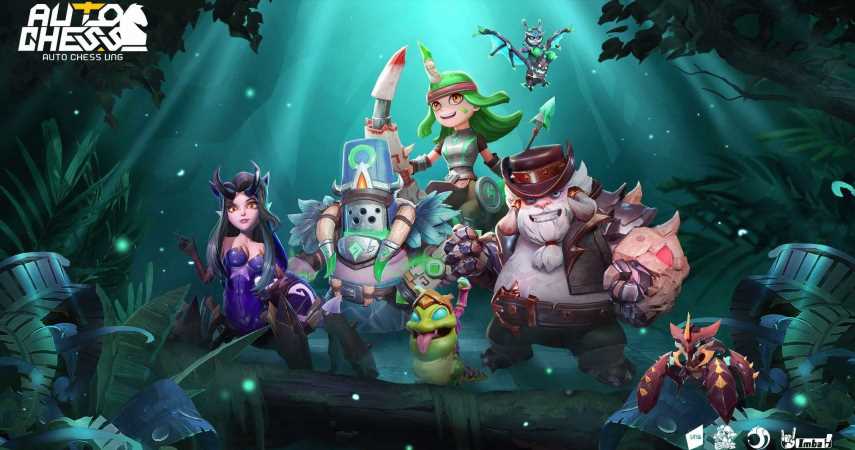