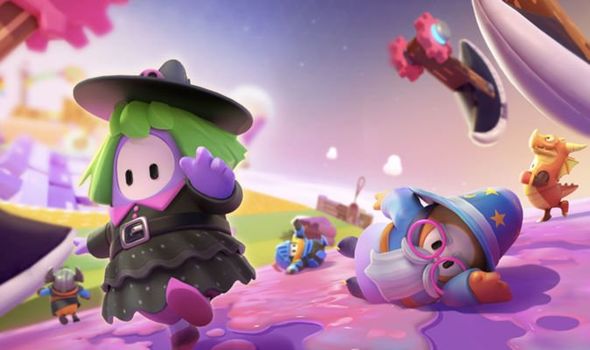 Fall Guys Season 2 is coming to PS4 and PC this week with very little chance of anything major being announced for Switch, Mobile or Xbox platforms this year. The good news is there no reason to believe that won’t change in the future but that’s not something that will be changing this week. And there is plenty to look forward to this week in regarding to the Fall Guys Season 2 release date.

WHEN IS FALL GUYS SEASON 2 COMING OUT?

Developers Mediatonic has confirmed that the Fall Guys Season 2 release date has been set for Thursday, October 8, 2020.

The good news is that there will be no waiting around for gamers based on platforms, as this next update will include a unified launch schedule.

No set Season 2 release time has been shared yet by Mediatonic and it’s unclear if there will be furter information shared.

But based on previous patch launches, we would expect the next Fall Guys update to arrive at around 6pm BST.

Fans can expect a download to arrive on October 8 but it should be noted that it probably won’t be a huge patch on the same level as Apex Legends Warzone.

Mediatonic has confirmed that the new Fall Guys Season will include medieval-themed stages and skins, as well as other low-key improvements.

“A full season of new costumes, emotes and more will reward players as they lay siege to the Middle Ages.”

But it should be noted that a tone of warning was given alongside the official launch date of Fall Guys Season 2.

And it suggests there could be a last-minute delay if one is needed to get everything ready on PS4 and PC.

“Season 2 launches on Thursday 8th October. Season 1 will now end as Season 2 begins and we’re going to DOUBLE fame points during this time!

“Levels and Fame will be reset. Kudos and Crowns will carry over.”

While Season 2 is only coming to currently supported platforms, the good news is that the Ultimate Knockout development team hasn’t ruled out porting the game to other platforms.

And the latest news on the subject was shared earlier this year in an interview with Twitch’s Kate Stark, who posted a preview on Twitter.

This included the big reveal that the new season pass for the game will be free, custom servers are being planned and also that cross-platform support is being planned.

That’s great news for current players on PS4 and Steam, who will want to see the game’s future safeguarded.

Crossplay will make it possible for servers to remain stable, even if Fall Guys becomes less popular in the future.