All we know about Fall Guys mid-season update is that you will be allowed to do the thing with the penguin from Super Mario 64.

Fall Guys season three is in full swing and is already fast-approaching its halfway point. To keep things ticking over until the end of the season, Mediatonic tends to make some significant changes halfway through its seasons. For example, Big Yeetus was introduced midway through season one. Fall Guys has teased on Twitter that season three’s midpoint will be bringing about some similar tweaks.

It is keeping quiet on what exactly those tweaks will be for the time being. In fact, it hasn’t even revealed when exactly the update will go live. It has decided to reveal one minor thing about the season 3.5 update, though. That miniature penguins Bert, Bart, and Bort will be added to a few more levels.

That might seem like an insignificant reveal to some, and for the most part, it is. However, as demonstrated in the tweet revealing that the baby penguins are expanding their horizons, it will allow Fall Guys players to do what the game’s Twitter account has referred to as The Thing. If you’re unfamiliar with what exactly Fall Guys s referring to, The Thing is a reference to a moment very early on in Super Mario 64.

An early mission in Super Mario 64 tasks you with rescuing a baby penguin and returning it to its mother. You are rewarded with a gold star for doing so. However, once the deed is done, you can take back the baby bird without suffering any repercussions. That has led thousands of people since to take the poor penguin and drop it off the side of the level, right in front of its previously relieved mother.

Bert, Bart, and Bort are currently locked inside levels with walls, so can’t be dropped over the side and into the abyss. That will all change very, very soon. There will be more changes to come via the season 3.5 update and all will be revealed in due course. Stay tuned to TheGamer and Fall Guys on Twitter for everything you need to know, including when the update will go live.

NEXT: After Over A Week, Twitter Beats Misty In Pokémon Red Through User’s Avatar 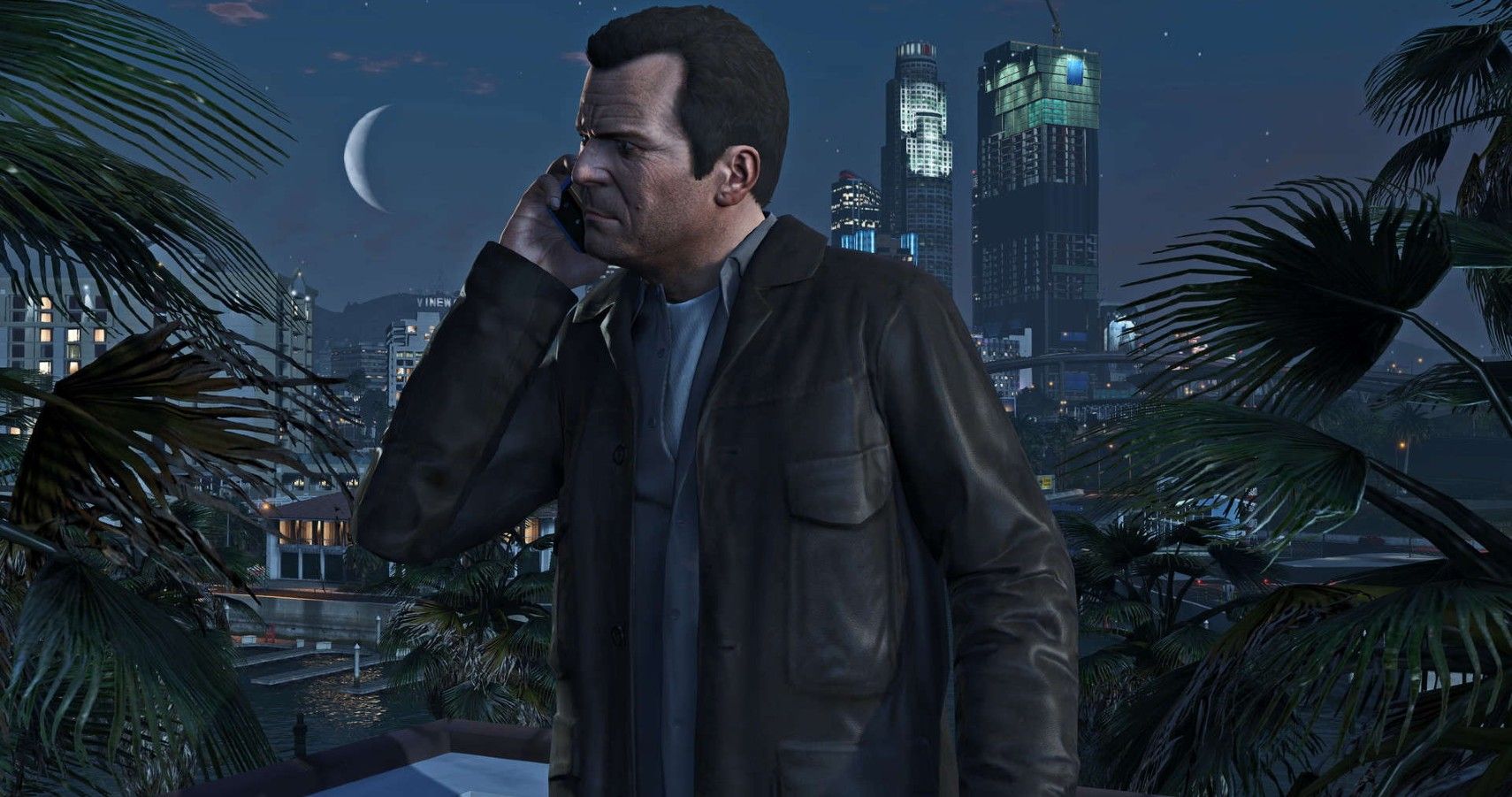