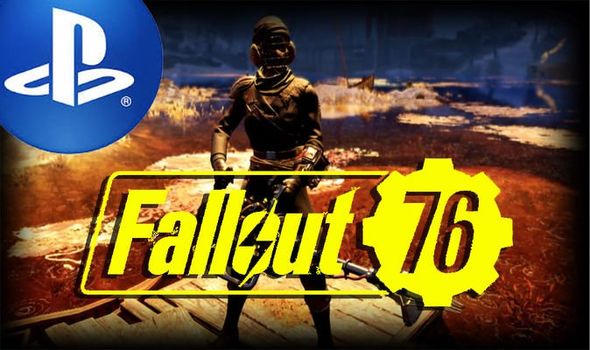 Fallout 76 developer Bethesda has teamed up with Sony and Microsoft for a special weekend giveaway.

From May 14 until May 18, PS4 and Xbox One owners can download and play Fallout 76 for free.

The bonus Fallout 76 free game download has a 5pm BST unlock time in the UK, which means fans can jump into the action later this evening.

The news was announced by Bethesda on Twitter: “It’s a whole new Appalachia. Sunrise over mountains.

“Starting Thursday – May 14th through May 18th, come experience all that Wastelanders has to offer during Fallout 76’s free to play weekend.”

Fans who enjoy the action during the free trial can purchase the full game at a reduced price for a limited time.

The free game download couldn’t have come at a better time, because Bethesda recently added non-playable characters (NPCs) to Fallout 76.

It’s all part of the Wastlelanders update, which also added new quests, events and much more.

“Welcome to Wastelanders, our biggest update for Fallout 76 yet!” Bethesda explains.

“It brings an entirely new main story, including many quests to the game, as well as plenty of people to meet in the form of human NPCs. It also adds a dialogue system, NPC Factions, Allies for your C.A.M.P., new events, daily quests, weapons, armors, enemies, and much more to the game.”

If you’re not familiar with Fallout 76, the game is an online multiplayer version of Fallout.

Taking place in a shared world, players must defeat enemies, scavenge for items and set up camps to survive the harsh environment.

Players can also team up with friends to take on monsters and rival groups of players in various activities and quests.

The game experienced a rocky launch, and was criticised for releasing without many of the features fans were expecting from an online Fallout game.

It has definitely improved since it was first released, largely thanks to numerous updates that have fixed bugs, balanced the gameplay and added new activities.