Fallout 76: How To Find And Farm Screws Fast

Sometimes you just want to be able to easily craft a few items. Whether it’s armour, or weapons, or whatever really, you just want to kick back and upgrade some of your gear before running out into the wastes again. But you keep getting held up, and it’s because you don’t have enough resources. That’s right, you’re playing Fallout 76, and you just ran out of Screws again.

Screws are an essential crafting component to dozens of items in Fallout 76, and they simply aren’t common enough. If you find yourself needing a whole bunch more screws, well you’ve come to the right place – just read through below to find out the best methods and locations to find screws fast in Fallout 76.

How to get more Screws in Fallout 76

One of the most common and easiest ways to get screws is by dismantling common objects, and you can find screws within dozens upon dozens of the objects littered through Fallout 76’s wasteland. If you manage to find an office building harvest typewriters, fans, telephones, and search through drawers for extra screws laying around.

If you want an easy place to start, just dismantle pretty much everything you find.

What enemies drop Screws in Fallout 76

Enemies can also drop screws in Fallout 76, and most players that have been farming screws know that one of the very best enemies to go after is the Wendigo. The Wendigo is a little green mutant, and it can be incredibly vicious and brutal. We’ll go over where to find Wendigo below, but watch out, if you find yourself up against more than one, then you might find things incredibly difficult if you’re not at a very high level. 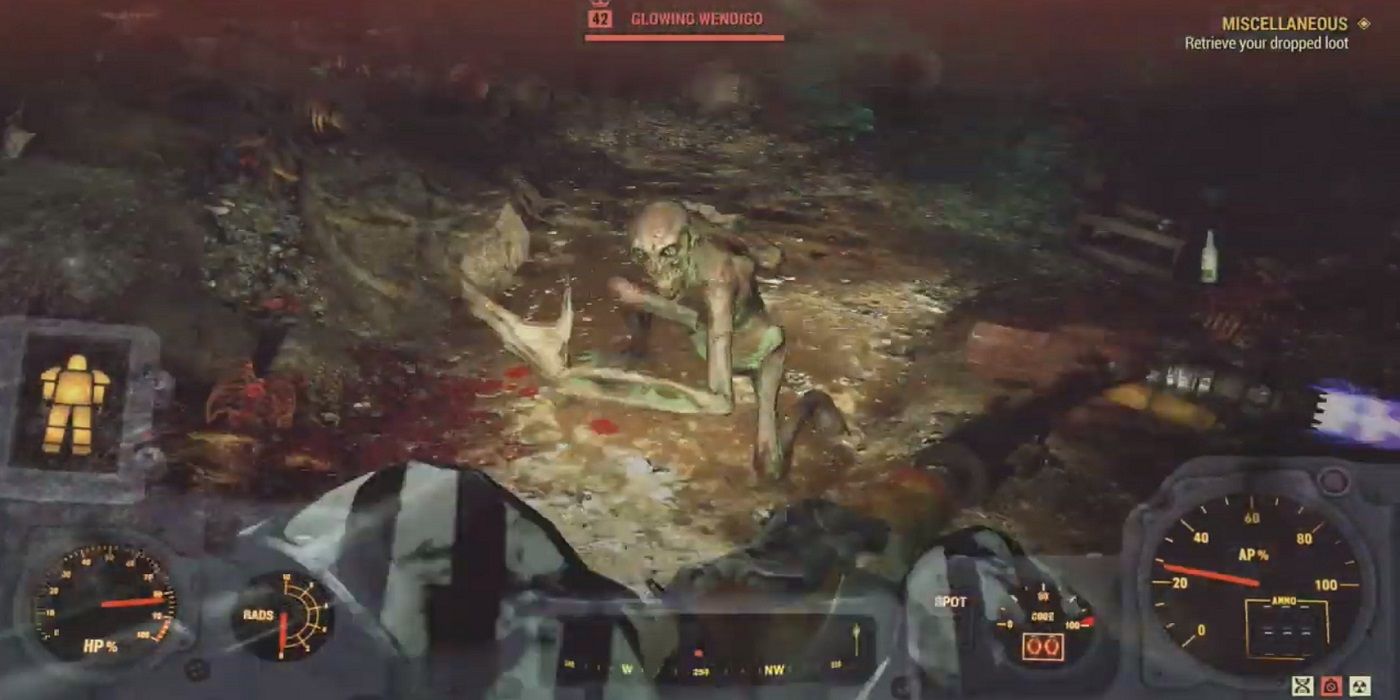 The Best Locations for Screws in Fallout 76

Okay, now it’s time to truly get started with our grand screw farm, and the first thing you should be aware of is the Event: A Colossal Problem, located in the Monongah Mine. You’ll have a nuke launched, you’ll have five minutes to go into the arena. You will be up against multiple Wendigo mutants, which you will already know are great for dropping screws. Completing this quest will see you fighting a lot of Wendigo, and looting a lot of screws from their corpses.

The next location is in the Abandoned Bog Town, which can be found along Route 65. There is a multi-storey building here, find the stairs on the side of the building, climb to the top, and you’ll be able to drop into the building through an elevator shaft. There is a lot of loot here, including the typewriters and telephones we mentioned before. Head here, fill your inventory up with junk and then dismantle it all later to reap the rewards.

Our final recommendation is the Wendigo Cave in the Savage Divide region, and if you’ve read this guide so far, you’ll know exactly why from the name alone. Yes, the Wendigo Cave is full of Wendigo, and it can be difficult to survive if you don’t have the stats and gear to combat them all, but if you’re prepared then you can utterly devastate them, and come out with pockets full of screws as a reward. Good luck with that one.

NEXT: Fallout 76 Steel Dawn: How To Get The Hellstorm Missile Launcher 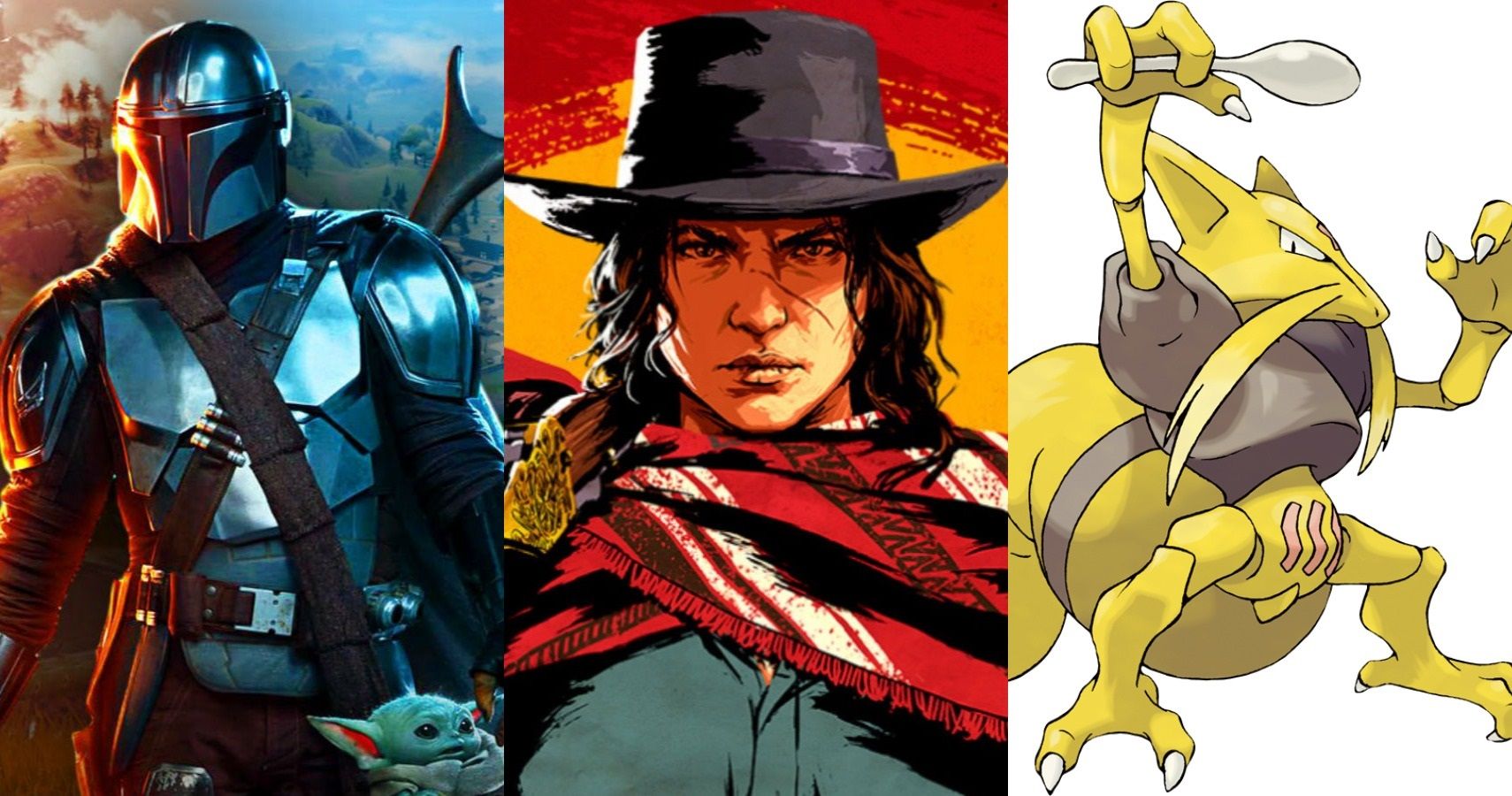