There are many weapon types to choose from in Fallout 76, which is why many players have multiple characters to try different play styles. Snipers are one of the most powerful weapon types because you can use them from a distance, making them ideal for VATS builds.

You can acquire many sniper rifles in Fallout 76, and there are lots of perk cards that can benefit this build. Below you'll find everything you need to know about creating a powerful sniper build in Fallout 76 and which sniper rifles are the strongest.

The Best Weapons For A Sniper Build

There are multiple weapons that you can use for a sniper build. However, you can find the most viable option below. If you want to know about every powerful sniper rifle in Fallout 76, we explore more about the topic in this guide. 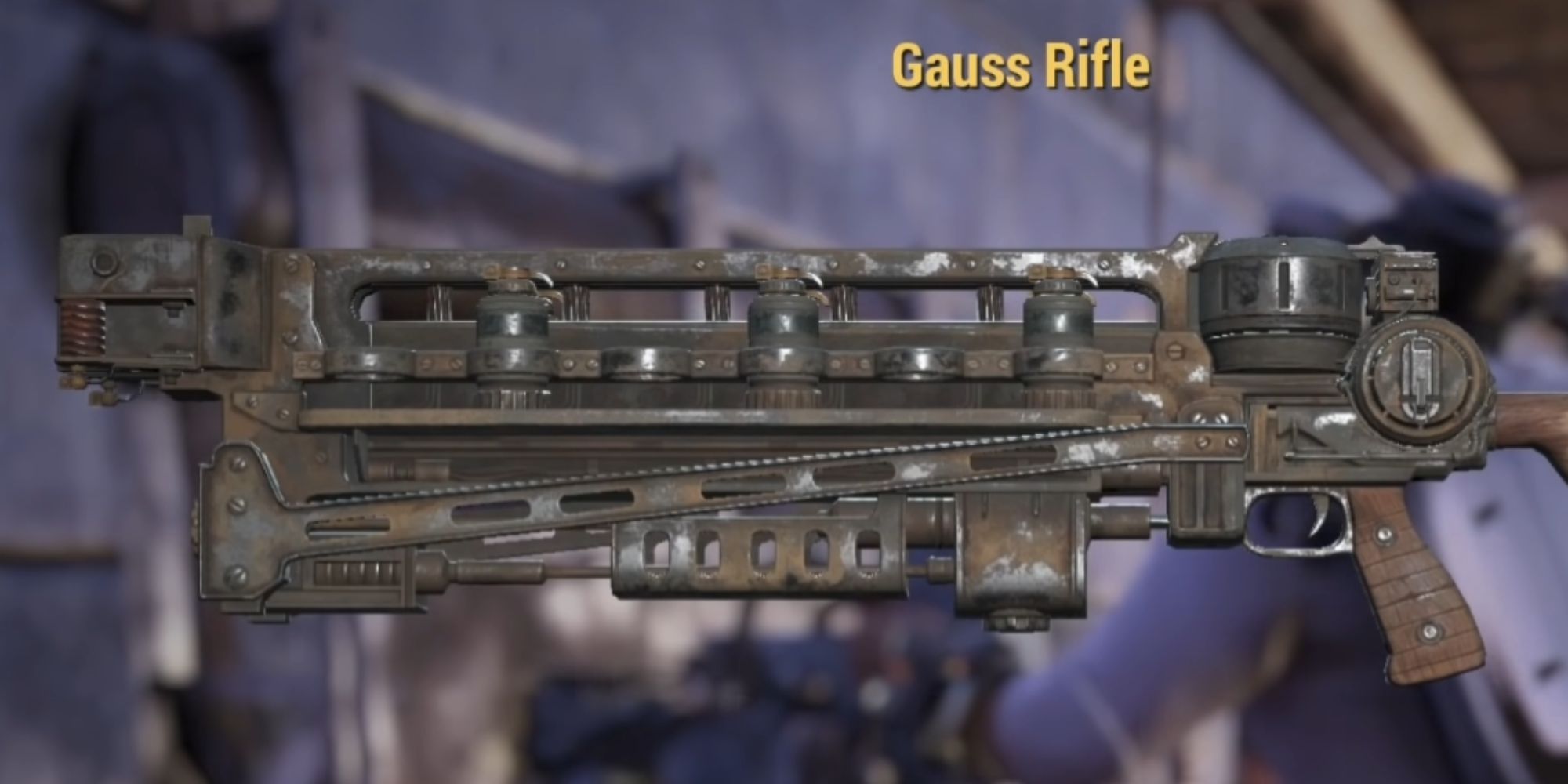 Among the best sniper rifles in Fallout 76 is the Gauss Rifle. The Gauss Rifle deals 140 base damage, and you can craft various scopes for it, which makes it a weapon worth adding to your collection.

You can get a Gauss Rifle by traveling to the Watoga Underground and searching the shelves in Silo Four. A Gauss Rifle with a legendary effect is even more powerful. 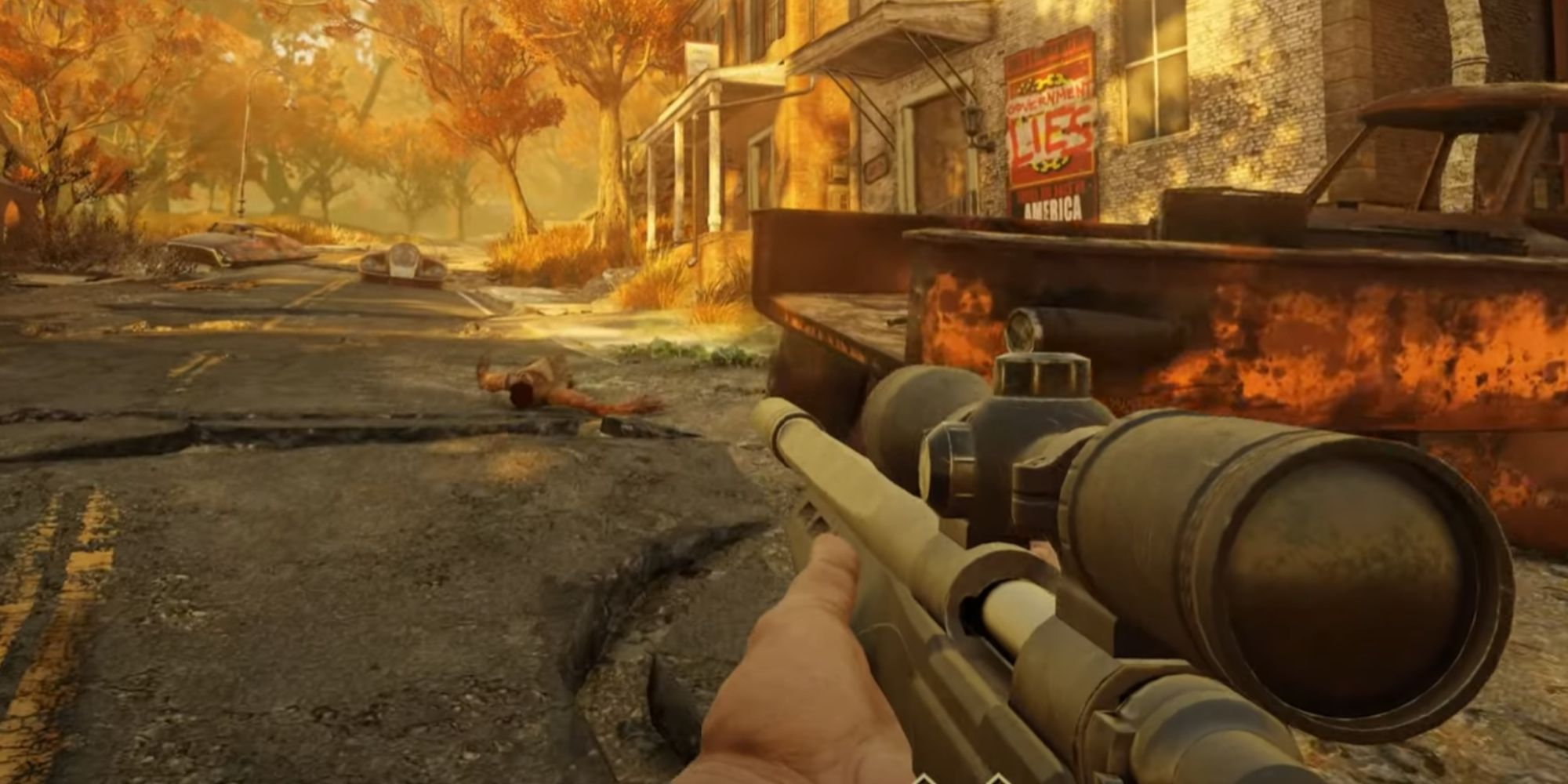 There are many viable options for legendary weapon effects, but the best effect for a sniper rifle is Two Shot. The Two Shot effect causes your gun to shoot an extra projectile, making it easier to defeat an enemy with a single pull of your weapon's trigger. You'll notice 25 percent extra recoil while using a weapon with the Two Shot effect.

The Best Stats For A Sniper Build

There are various stats and effects that you need to customize when creating any type of build. However, this is particularly important for sniper builds since they use such a unique weapon type.

The Best SPECIAL Stats For A Sniper Build

Without legendary perks, you can earn 56 SPECIAL points in total. You get seven points when you create your character, and you earn an extra point each time you level up, up to level 50. You should invest the following points into each SPECIAL stat for maximum efficiency with your sniper build.

These stats are specifically useful for a sniper build that incorporates stealth, which is how you can create a powerful marksman. Your SPECIAL points may vary depending on which Perk Cards you plan to use.

The Best Perk Cards For A Sniper Build 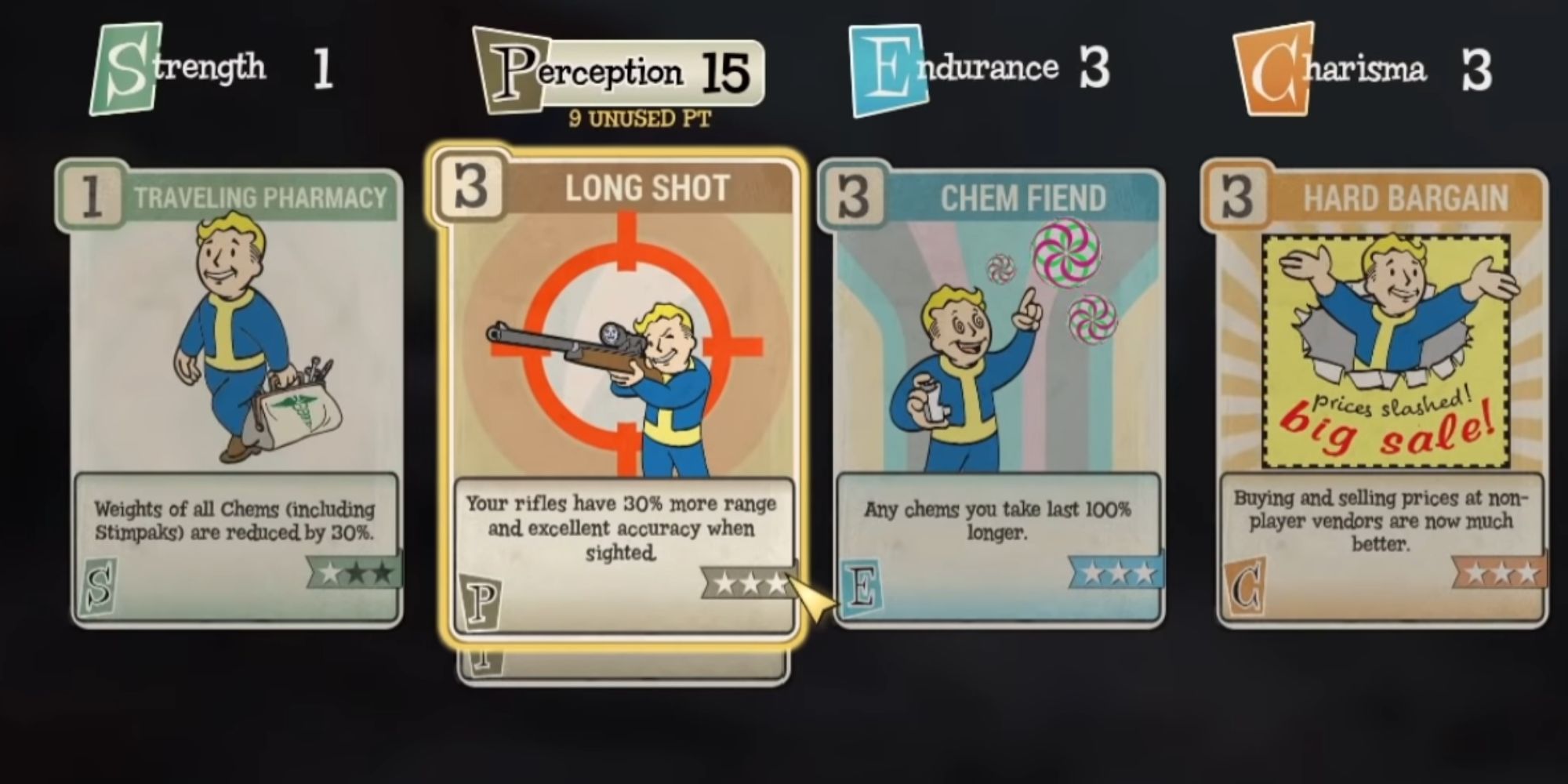 If you're new to Fallout 76, then the unique Perk Card system may initially seem confusing. Perk Cards have a specific number relating to the SPECIAL attribute they belong to. For example, if you have four Perception points, then you can equip a Perk Card with one Perception requirement, along with a Perk Card with a requirement of three Perception. Any other variation works as well.

Lots of Perk Cards work well with a sniper build, and you may want to choose cards other than these, depending on your goals. However, the following Perk Cards are a few of the best you can equip for a sniper build and how many points are required to use them.

The Best Mutation For A Sniper Build

Eagle Eye is the best mutation you can use with this Sniper Build. Critical hits are essential for this build, and Eagle Eye grants 25 percent more damage when you deal a critical hit. The extra damage you gain from this mutation is often the difference between hitting an enemy once to defeat them instead of twice.

To get the Eagle Eye mutation, you need to come into contact with radiation, and you'll eventually earn a mutation. You can swim in irradiated bodies of water, eat irradiated food, or stand in a location filled with radiation to contract mutations.

The Best Legendary Perks For A Sniper Build 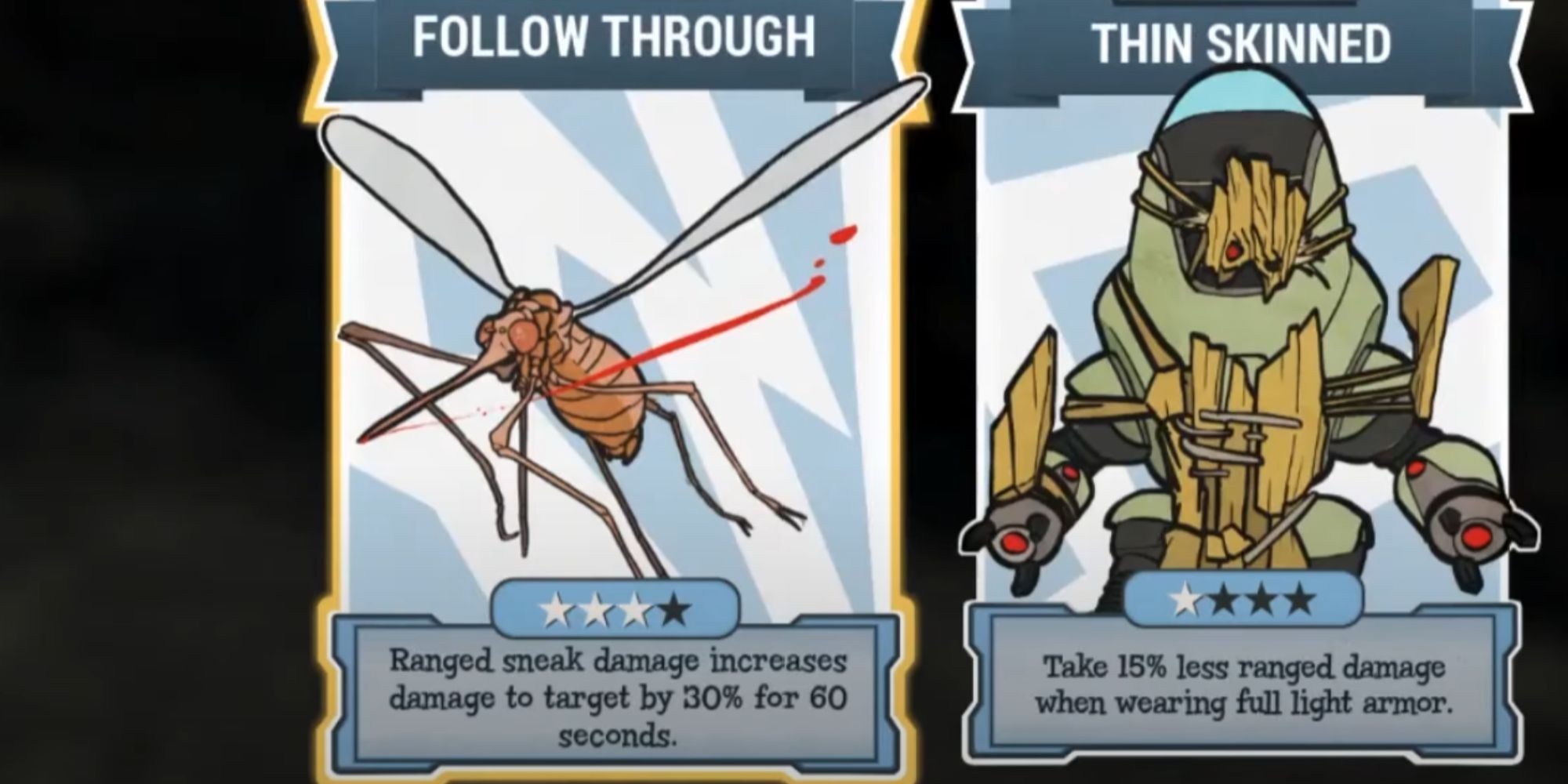 Legendary Perks are a powerful type of perk you can equip once you reach level milestones, including levels 50, 75, 100, 150, 200, and 300. There are over a dozen Legendary Perks to choose from, but these are the six best ones for a sniper build.