The set-up here is simple, Valdez wants to inspect the lower levels of Fort Atlas, but there could be all manner of foul creatures down there, so she enlists your help, as all NPCs are want to do.

Jump down to the lower level of Fort Atlas and make your way to the entrance of the Atlas Substructure.

Scribe Valdez will take a second to come inside – just as a warning, she doesn’t walk down with you, she just eventually pops into place, mysteriously.

Doubly mysterious, there is also a minor bug here, which will render you unable to speak with Valdez. To solve this problem just exit and enter the Atlas Substructure again.

A quick chat will get you onto the next part of the mission.Learn about the ATLAS Project – Collect ATLAS documentation

So it’s time to figure out what happened down here. What you need to do is find three documents that talk about the history of the ATLAS substructure. Watch out though, you’ll find several Cave Crickets and other nasty bugs that will attempt to take you by surprise. Luckily these documents are each given their own waypoint, so searching for them won’t be too difficult.

If you read the documents you collected, you’ll know whatever happened here went badly, and Valdez will now know it too. Still, that has no bearing on the present, and it’s time to run some diagnostics so the Fort can be fully operational. 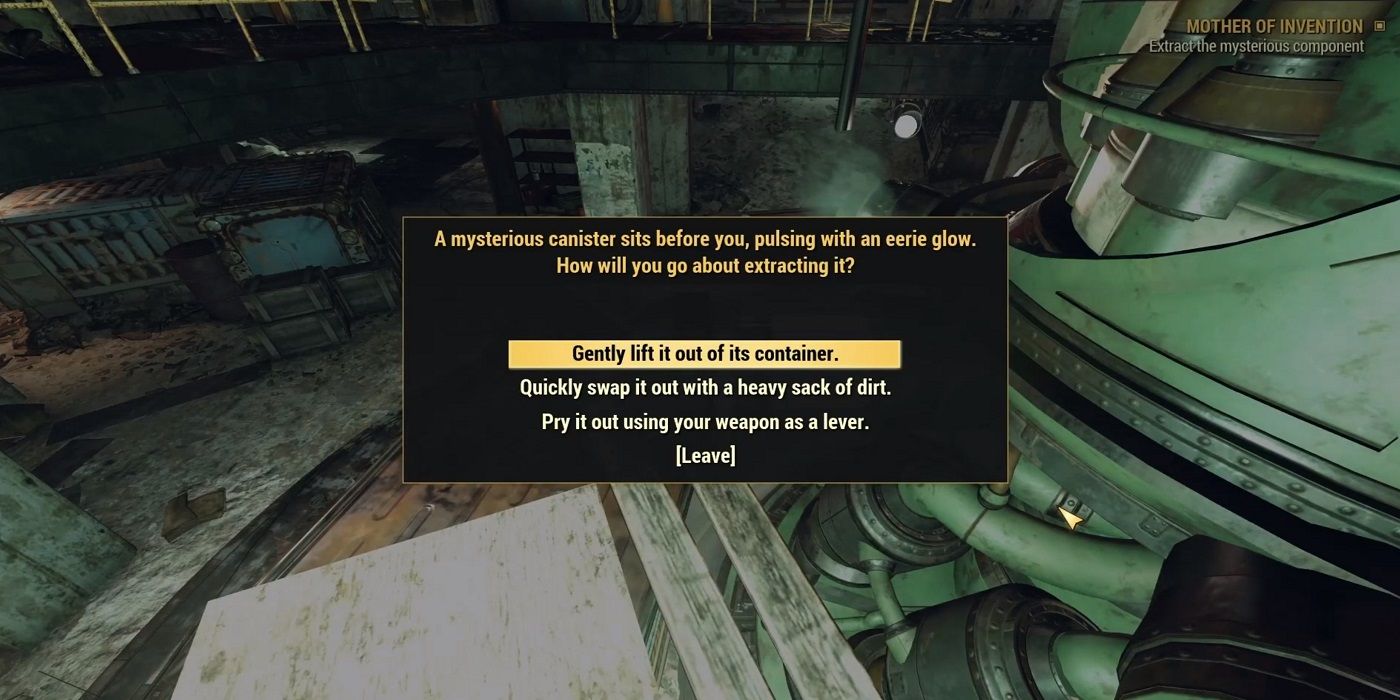 It’s a simple process to run the diagnostics check – there’s a terminal that’ll be highlighted by a waypoint, and you can easily run it from there.

The release valve will be downstairs along with the wiring you’re supposed to check – testing it will make it explode. It’s probably supposed to do that.

The wiring is in the same room as the valve, and it’s been chewed up by creatures. On that note, watch out for bugs down here…

Extract components from the ATLAS machines

You’ll go through a series of skill checks while removing the components from the various machines. The ion focus can be removed with Agility 8+, the pressure gauge can use Strength 4+, and finally, the CPU removal asks for Intelligence 8+ – though you won’t fail any of these if you do lack the necessary skills.

Extract the induction coil from the ATLAS machine core

Finally, we’re removing the induction coil from the large ATLAS machine, and you can do this by cutting one or both of the wires – you might get a small bit of HP damage here, so make sure you’re not on the verge of death before attempting this. Also, try swapping the part out with a heavy bag of dirt, Indiana Jones style.

There are a lot of security robots that can get summoned now if you’ve gotta caught, so take them all down. Hope you are prepared…

Finally, you can speak with Scribe Valdez, and your Atlas Substructure adventure is complete. Though that won’t be the last time you head down there…

NEXT: Fallout 76 Steel Dawn’s Over And Out Choice Explained 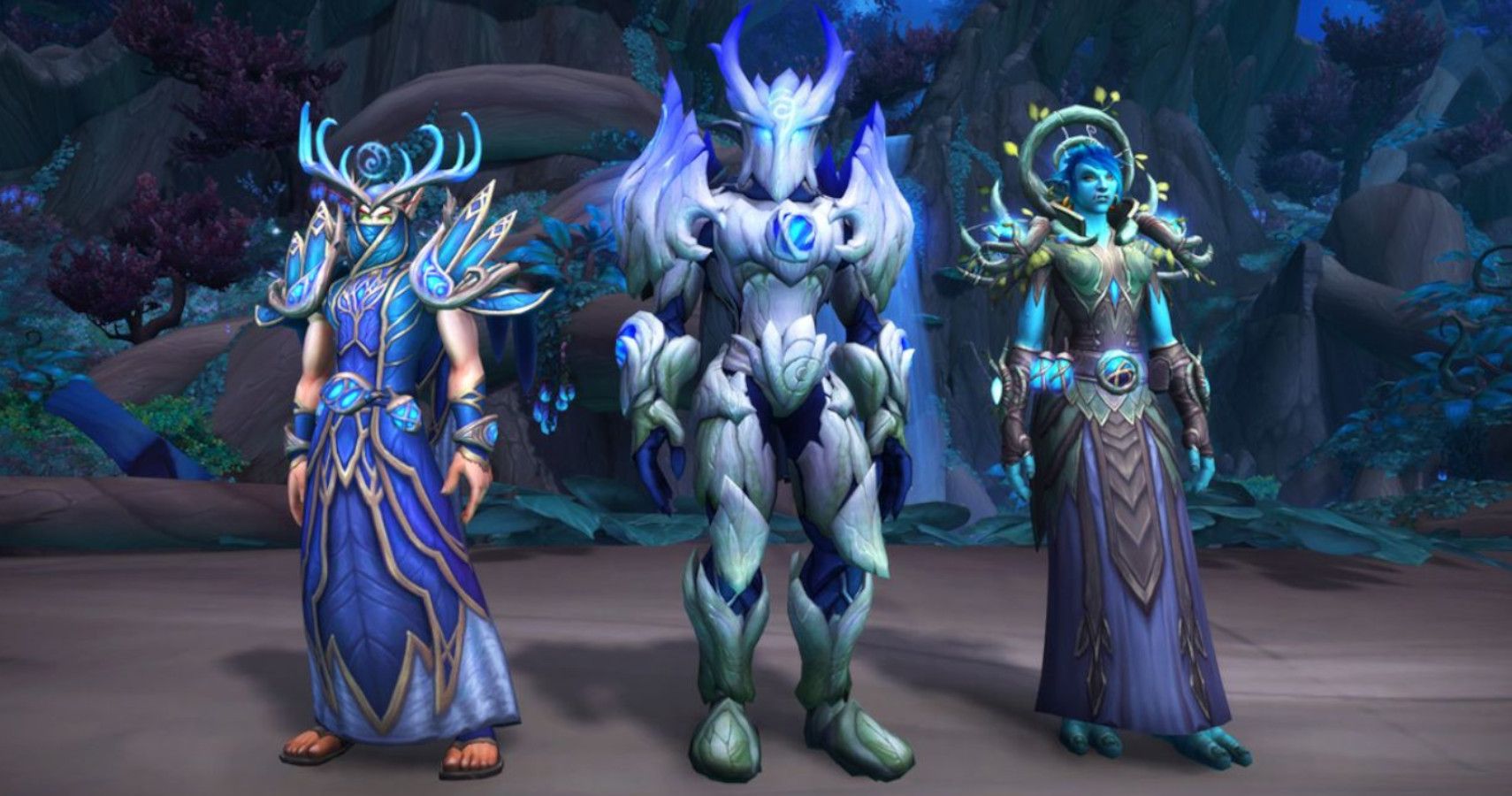