Bethesda has revealed it will be closing down Nuclear Winter this September, Fallout 76’s take on the battle royale genre.

Bethesda has revealed it will be closing down Fallout 76’s battle royale mode Nuclear Winter this September. The BR take on the franchise, which was first revealed almost exactly two years ago at E3 2019, has seen its numbers gradually drop and eventually reach a point where its few remaining players are now struggling to find matches.

“We’ve seen the vast majority of players prefer to explore other aspects of the game,” Bethesda’s statement reads. “It has also become tougher to put full Nuclear Winter lobbies together without also making sacrifices on match wait times.” The statement also reads that the Fallout 76 team has struggled to continue developing Nuclear Winter while also supporting the game’s Adventure Mode. 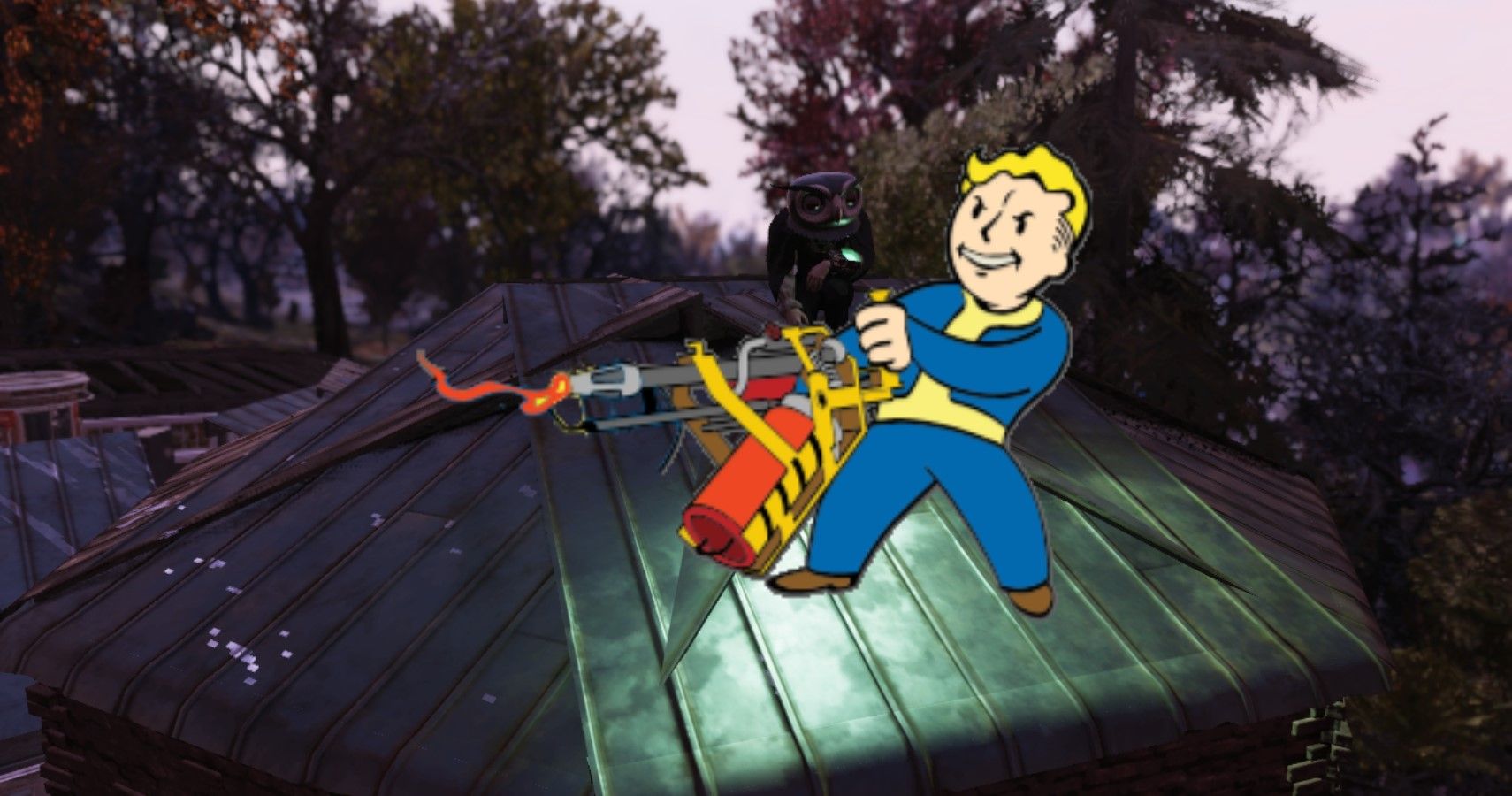 There are a couple of bits of good news to come out of the announcement for the few of you still playing Nuclear Winter. First of all, you’ve got three more months until the update arrives that will rid it from the game forever. Second of all, those who played it, even if it was only once, will earn rewards for doing so once it closes down. Six perk coins per overseer rank you achieved up to the value of 600, and one perk coin for each overseer ticket you earned up to a maximum of 200. You will also receive a Nuclear Winter-themed pennant.

Developers have to strike quite the balance right now when it comes to creating a successful BR game or spin-off. A successful take will be a big money-spinner. However, the genre has become so saturated at this point any take has to be wildly different from the games that already exist. Clearly, Nuclear Winter wasn’t different enough to last long-term.

The same post revealing Nuclear Winter will be leaving in September also assured fans that other PvP opportunities are in the works. What those will be exactly remains a mystery but further details will be revealed later this year. Potentially in September when Nuclear Winter is gone for good. As for the ever-increasing number of BR games, Final Fantasy 7 will be the next to have a crack at creating something with staying power via The First Soldier.