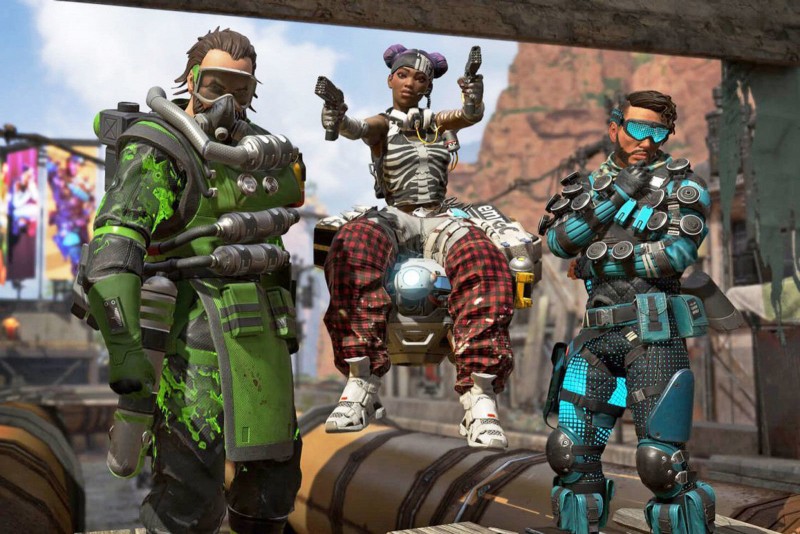 Apex Legends had some pretty hefty server issues yesterday. Alongside player progression being temporarily reset, it appears that the game also leaked a forthcoming weapon.

Anyone who’s played a fair amount of Titanfall 2 is probably familiar with the L-STAR, a light machine gun that uses energy as projectiles. The powerful, if unwieldy, weapon has been the catalyst of many a kill streak in Attrition mode. Players discovered what it looks like an early leak for the weapon in Apex Packs (Legends’ loot box, basically):

A few players were getting LStar skins before the servers went down.

They prolly erased everything to remove the skins I guess. You’ll get back the rest of the stuff though. #ApexLegends #ApexLegendsleaks #ApexPartner #ApexLegendsBattleRoyale #Apexlegendsseason1 pic.twitter.com/cyfsz3Nsp3

While this probably won’t appease those who yearn to see Titans stomping around King’s Canyon, at least it’s more nifty stuff making its way over from one of the best shooters of this generation.

For more on Apex Legends, check out our review.