Far Cry 6 landed on our list of the most anticipated PC games of 2021, but it doesn’t have a concrete release date currently, even if the Microsoft Store jumped the gun in November. However, a Belgian site tells a different story. Between last year and now, things may have changed behind the scenes as Far Cry 6’s latest leaked release date is April 30.

Belgian website Proxis has Far Cry 6’s PlayStation 5 copy listed with the new date and a price tag of €75. For context, like Amazon, Proxis started out as a bookstore which was called Proxisazur, but it evolved into the more general online shop that it is today.

So, for all intents and purposes, Proxis is the Belgian equivalent to Amazon, even if it’s not as big or as well-known. As far as the new information goes, it tracks with what’s out there already about the release date of Far Cry 6 as earlier indications placed it as launching at some point in the first few months of 2021. 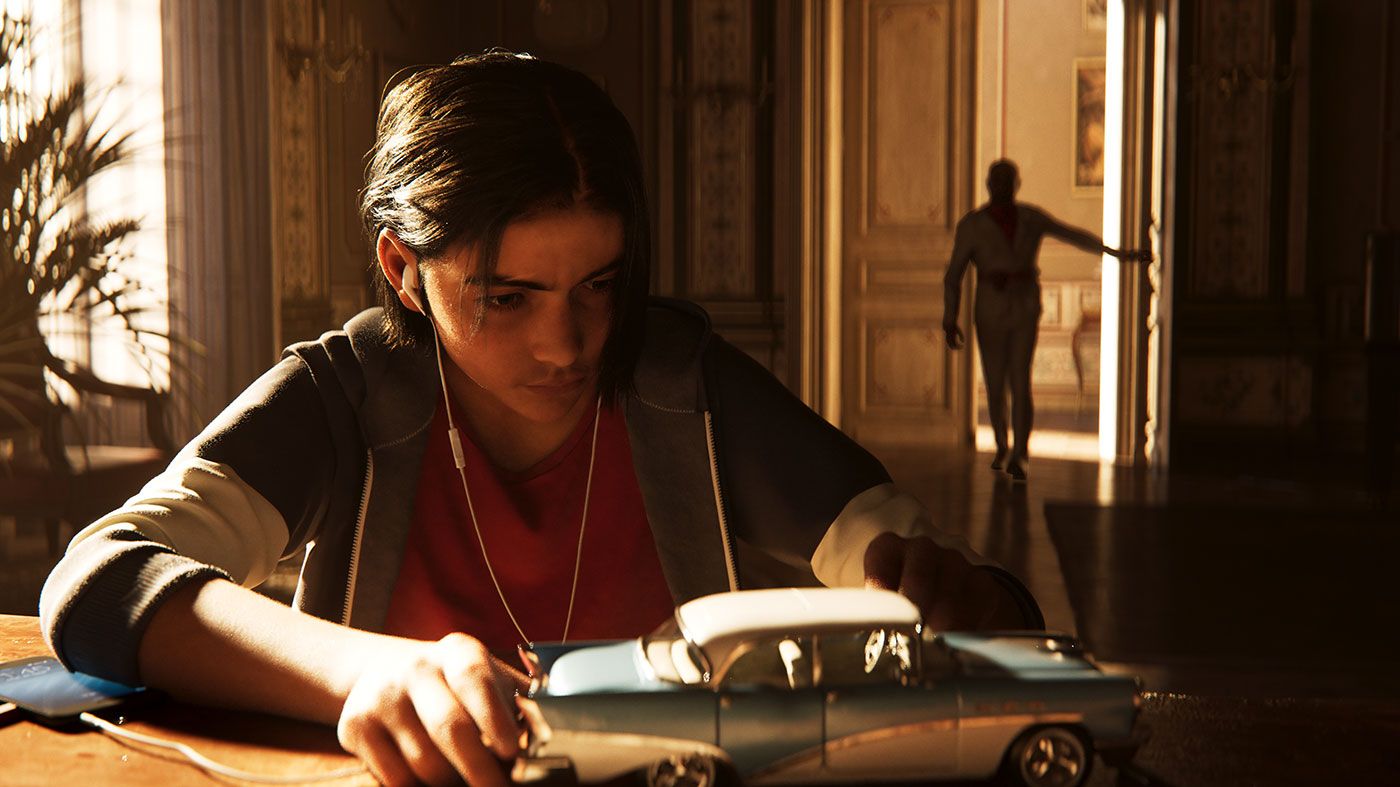 Far Cry 6’s development started way back in 2016, nearly half a decade ago, but it might be coming sooner than Proxis’ listed April 30. Retailers can input whatever dates they want whereas, on the Microsoft Store, the developers themselves would have to place it meaning that Microsoft’s may have more legitimacy.

It could be then, that Proxis’s date is simply a non-standard placeholder, but with it fitting into the early 2021 time frame already revealed, that seems unlikely. It may be that retailers were given the date and Proxis simply jumped the gun. With missteps like this, the most that can be done is speculation, although it does give an estimated window to work with which is March to April, a narrowed down slot from the previous, vague early 2021.

That’s only a couple of months away at the least and so it looks as though fans won’t have to wait too long for a sparkly new next-gen title in Far Cry’s latest instalment, featuring Moff Gideon himself. Hopefully, these dates hold up because a new game to try out the power of the latest Xbox and PlayStation would be wonderful.