It’s been a long time since we’ve heard from Farpoint developer, Impulse Gear, but the studio hasn’t gone anywhere.

A blog post on the studio’s website — the first in over two and a half years — yesterday confirmed that the team was alive, kicking and still working on a VR project. “We’ve been hard at work exploring the possibilities of VR, learning from our work on Farpoint, and building something special,” the post reads. “We look forward to sharing more with you soon.”

Impulse Gear Working On ‘Something Special’

Farpoint itself was a PSVR-exclusive first-person shooter (FPS) and the first to make use of Sony’s rifle-shaped Aim Controller. We thought it was powerfully immersive, even if the gameplay was on the simple side. In 2018, nearly a year after the game’s launch, the studio revealed it was hiring for a new ‘AAA VR gaming’ project. Since then, however, we’ve heard nary a peep out of Impulse Gear.

The blog goes on to explain that the team had expanded and move into a new office before the COVID-19 pandemic hit, at which point it had to transition to a remote workplace. “You’ll be hearing a lot more from us over the course of the next couple months,” the blog concludes. “In the meantime, stay safe and remember: survivors keep moving!”

We can’t help but wonder if the team’s next game might also be made in partnership with Sony (which published Farpoint itself). However, the future of VR on PlayStation is currently in question, with no official word yet on a PSVR 2 headset for the new PS5 console and the recent closing of one of Sony’s first-party developers working exclusively on VR.

What would you want to see out of Impulse Gear’s next game? Let us know in the comments below! 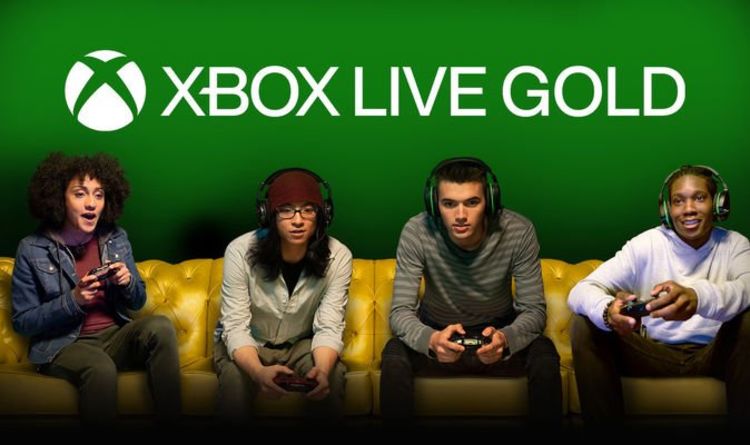