Are you feeling fine and in the zone? Or maybe you're hot and bothered? Irritable and frustrated? Or perhaps sad and melancholic? While all sorts of games exist for many varieties of mood, it might be a good idea for a video game to adjust its difficulty based on how the player is feeling. Because feeling continuously angry at a game might not be so fun or that good for you.

Scientists in South Korea, at the Gwangju Institute of Science and Technology, have devised a rather intriguing method for such a thing. The researchers have developed a dynamic difficulty model that would adjust according to the players' emotions and tweak it accordingly to ensure player satisfaction is maximised. Because who doesn't like maximum satisfaction?

Game developers have long known about the balancing required when it comes to game difficulty and player progression, trying to find a sweet spot that is neither too hard or too easy to make sure the playing experience feels good. While settings can usually be changed, this often requires the player to manually adjust the setting. The Korean scientists are proposing something much more dynamic. 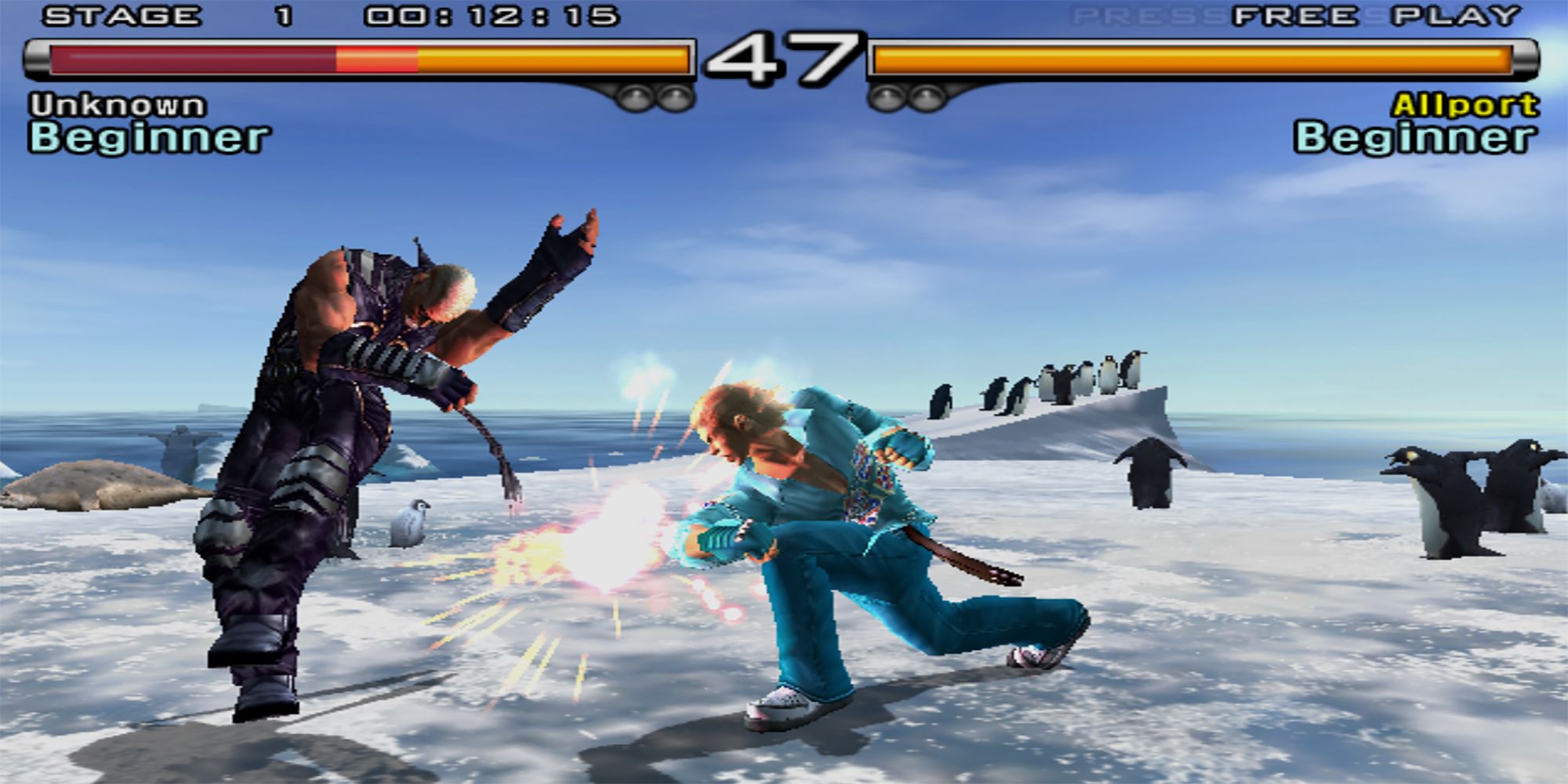 Their model involves training dynamic difficulty adjustment (DDA) agents, using machine learning that has gathered data from human players, which then adjust the game's difficulty in order to maximise one of four different aspects related to a player's satisfaction: challenge, competence, flow, and valence.

The scientists used a fighting game for their model and to train their DDA agents, as the human players played the fighting game against AI opponents, generating data for the agents, and the humans also had to answer a questionnaire about their experience. Using an algorithm called Monte-Carlo tree search, each DDA agent uses actual game data and simulated data to tune and tweak the opposing AI's fighting style in a way that maximises a specific emotion or "affective state".

Associate professor Kyung-Joong Kim, who led the study, said an advantage of their approach was that the player doesn't need to be monitored with external sensors to detect their emotions. "Once trained, our model can estimate player states using in-game features only," he said.

The study was small, using only 20 volunteers, but the team said the DDA agents produced AIs that improved players' overall experienc. However, fighting games offer the most direct feedback, so it does beg the question how it could be used for other types of games, but the professor had an answer for this.

"Commercial game companies already have huge amounts of player data. They can exploit these data to model the players and solve various issues related to game balancing using our approach," Professor Kim said.

Their paper documenting the model, "Diversifying dynamic difficulty adjustment agent by integrating player state models into Monte-Carlo tree search", will be published in the journal Expert Systems With Applications on November 1. But for those interested, it is already available online and can be found here.