FIFA 19 TOTS Serie A FUT cards are getting released today, with Juventus’s Cristiano Ronaldo likely to be the highest rated card.

It’s likely Ronaldo will be getting a 99 overall rated card in FIFA 19 after his first season with the Old Lady.

Other Juventus players are likely to feature in the FIFA 19 TOTS Serie A squad after Juve’s eighth successive Italian league win.

Napoli are also likely to have a strong showing in the FIFA 19 TOTS Serie A squad after finishing runners-up to Juve in the league.

The FIFA 19 TOTS Serie A squad is likely to be revealed at 4pm UK time ahead of the new FUT cards getting released at 6pm BST.

Ahead of the FIFA 19 TOTS Serie A release both Futhead and Futbin have given their predictions for the new cards.

Here are their predictions for the starting XI… 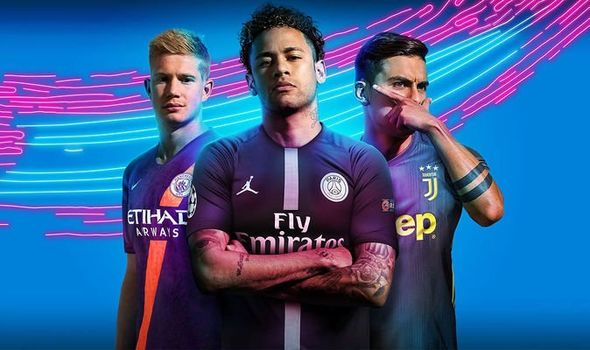 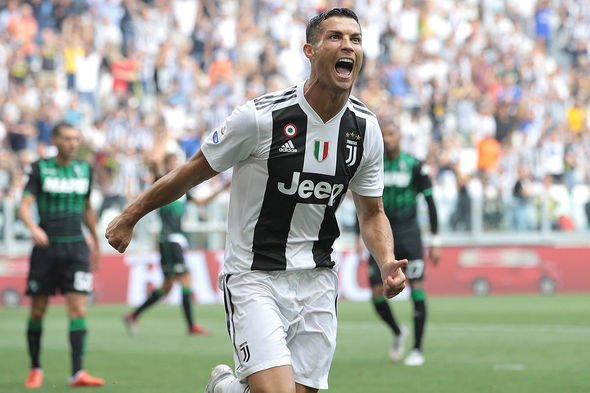 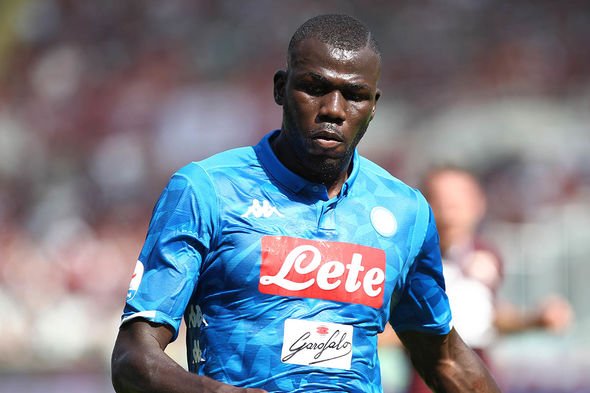