FIFA 19 update 1.12 PATCH NOTES: New download for PS4 and Xbox One, here’s what it does

FIFA 19 fans on PS4 and Xbox One can right now download the latest patch to hit the hugely popular footie sim – update 1.12.

The FIFA 19 patch weighs in at 1.3GB and fans will need to download it before they can play FIFA 19 online again.

The latest title update was previously released on PCs so today’s FIFA 19 patch is just for PS4 and Xbox One fans.

FIFA 19 update 1.12 fixes a number of issues with Ultimate Team (FUT) and also brings with it career mode fixes.

The stats displayed on an item would show a number over 99 after scoring a goal in situations where a Training Item had been applied before the match that pushed a stat over 99.

This had no impact on gameplay and was a visual issue only. 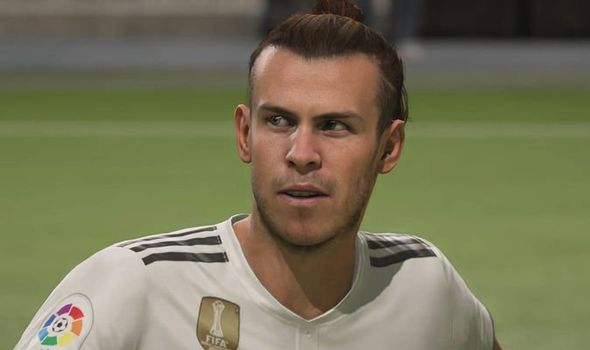 Sometimes there would be an error indicating saying ‘Kick-Off data is not available’ after changing the difficulty of the match.

Clubs will no longer send a transfer offer or loan offer for a player that has no chance of accepting a move to that club.

This change has been made to prevent situations where a player was transfer listed or loan listed and the club would constantly receive a stream of offers from teams that the player is not going to accept a move to.

Updates to the transfer/loan system to account for more player and club nationalities as part of the decision making process a player goes through when deciding if they want to accept an offer.

Updates to the transfer/loan system to account for a player’s role at their current club in comparison to the role the player would have at their new club.

Players that were Loan Listed were not considering the fact that they were listed for loan as part of the decision making process for whether or not to accept a loan offer to join another club. 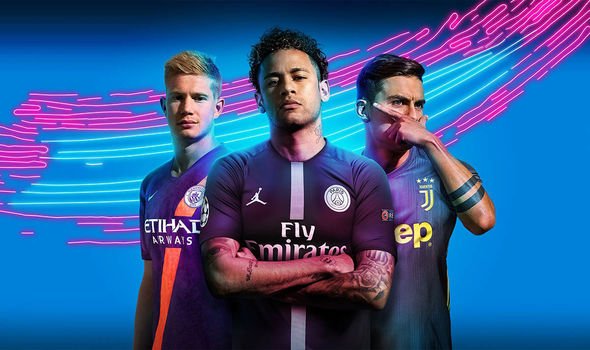 In comparison, players that were Transfer Listed were taking this into account as part of the decision making process for whether or not to accept a transfer to another club.

In the Edit Teams screen, some leagues in the Club Transfers Detailed Search League filter were displaying debug text.