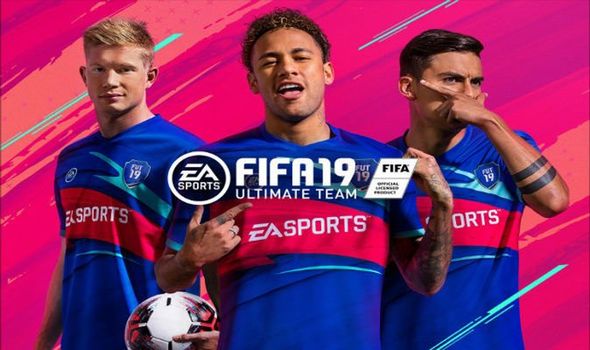 With the end of the Summer Transfer Window insight for many Premier League clubs, there’s going to be a lot of big footy stories coming in the next 24hours.

And this week also saw a new FIFA 19 update released by EA Sports, although this doesn’t appear to have much to do with all the recent transfers.

There’s a good chance that in the near future, EA Sports will release a big Squad Update to make sure all the players are in the right teams.

However, this week’s FIFA 19 update 1.77 is more focused on fixing bug problems in FUT and other areas of the game.

We haven’t got the full list of patch notes yet but an early copy runs down some of the more technical changes made this week.

As confirmed above, this new FIFA 19 update is available to download now on PS4 and Xbox One, as well as PC.

The patch notes reveal that Multiple technical changes focused on Gameplay Responsiveness have been implemented.

The update notes don’t go into much detail on this topic, suggesting that another announcement will be made by EA Sports in the future.

“For details around these changes, please follow @EASPORTSFIFA on Twitter for news of a Pitch Notes article that will dig into the changes and our ongoing efforts in this area,” the EA Sports message reads.

Nothing so far has been shared online but news could arrive in the coming days for curious FIFA 19 fans.

The other changes, including tweaks to FUT and Audio settings, have been revealed and can be found below: