FIFA 20 is getting its worldwide premiere today, with EA Sports set to lift the lid on the next entry in the hit footie sim.

FIFA 20 is getting revealed today in the run-up to E3 2019, with a trailer premiering ahead of a more in-depth look at EA Play.

The official EA Sports FIFA Twitter announced on Friday that the first ever FIFA 20 trailer would be revealed at 3pm UK time on Saturday June 8.

Click here to be directed to the official EA Sports FIFA YouTube channel where the first FIFA 20 trailer will be published.

Ahead of the FIFA 20 reveal EA teased what fans can expect from the next FIFA game.

The teaser trailer for FIFA 20 also revealed the release date for the next FIFA game.

FIFA 20 has a release date of September 27 2019, with the game built on the Frostbite engine. 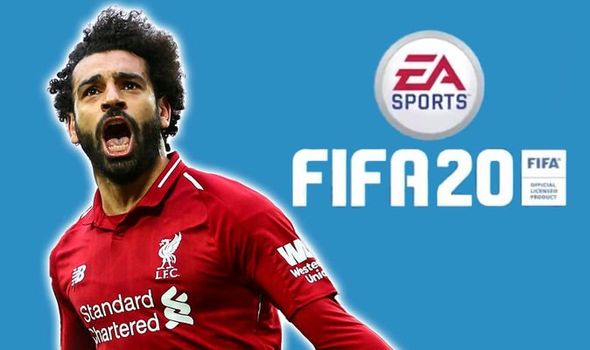 This engine runs only on the PS4, Xbox One and PCs, so FIFA 20 is expected to release for those platforms.

The last two FIFA games also were released on the Switch, so fans will be hoping FIFA 20 also comes to their system also.

A few hours after the FIFA 20 trailer reveal EA will go into more depth about FIFA 20 during their pre-E3 EA Play presentation.

The first title being showcased is Star Wars Jedi Fallen Order, with the FIFA 20 slot starting at 7pm BST.

Ahead of the official FIFA 20 unveiling EA has also given fans an insight into features that will be coming with the new footie sim.

In recent pitch notes for FIFA 19 EA revealed a number of features which will be coming in the next iteration of the hugely popular series – FIFA 20.

FIFA 20 will also include a new ’planned tackling’ system.

Here’s what EA had to say about it: “Planned Tackling is a new system that favours manual tackling by making sure that the defender that tries the tackle does so in a favourable context to your team (like recovering the ball or kicking the ball to a nearby teammate when tackling, for example).”