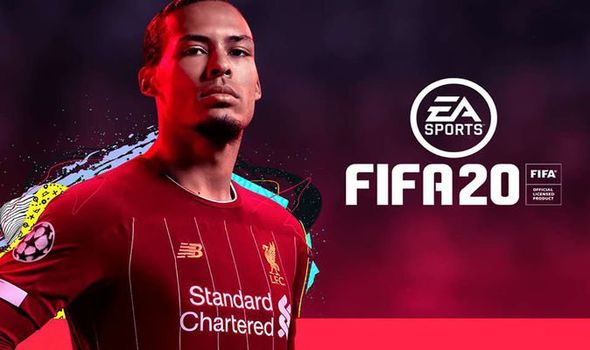 FIFA 20 gameplay footage has finally been revealed by EA Sports.

FIFA 20 gameplay footage has been in short supply since the game was officially unveiled earlier this year.

But with little over a month until the demo release date, EA Sports has finally showcased some actual gameplay from the upcoming football title.

YouTube streamers MattHDGamer, Calfreezy, MikeLaBelle and Cachoo01 played a 2-vs-2 match of FIFA 20 during the finals of the FIFA eWorld Cup event.

Unfortunately, however, the match turned out to be a 0-0 bore draw where defences were very much on top.

If the scoreline hasn’t put you off and you still want to see the FIFA 20 gameplay footage, then skip to the two hours and 23 minutes mark in the video below.

You can play the full game when FIFA 20 launches in September on PS4, Xbox One, PC and Nintendo Switch.

The upcoming FIFA game makes the usual changes to gameplay, although whether fans can actually tell the difference remains to be seen.

FIFA 20 is said to have a new dynamic dribbling system that offers more options in 1-v-1 situations.

It also introduces strafe dribbling, controlled tackling and composed finishing when it’s just you versus the goalkeeper. 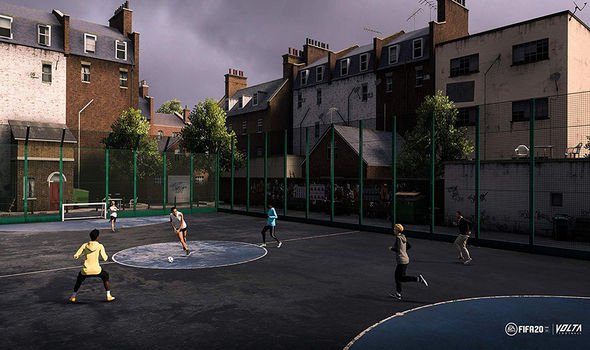 Arguably the most welcome change has been made to free kicks and penalties, which now come with a new aiming mechanic.

Volta football also features its own story mode, as well as league play and a squad-building mode.