FIFA 20 TOTW 11 squad is getting announced today by EA, with a FUT Ultimate Team ratings boost inbound on PS4, Xbox One and Nintendo Switch. As regular FIFA 20 players will know, the latest Team of the Week squad for FIFA 20 gets announced every Wednesday on Twitter at 3pm UK time. This is ahead of the new FUT cards becoming available in FIFA 20 Ultimate Team Packs at 6pm UK time.

Ahead of today’s FIFA 20 TOTW 11 reveal predictions have been made about the players that will feature in the new Team of the Week squad.

Futhead in a post online have predicted which players from clubs around the world will make the cut in the latest FIFA 20 TOTW squad. 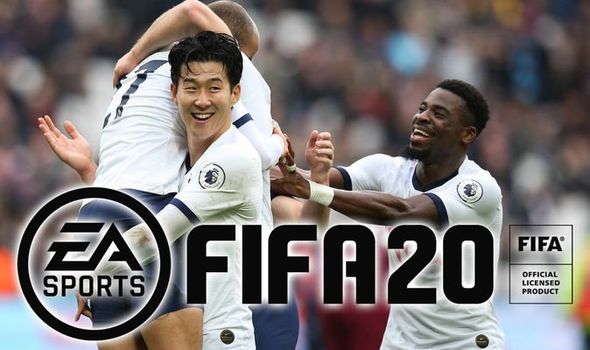 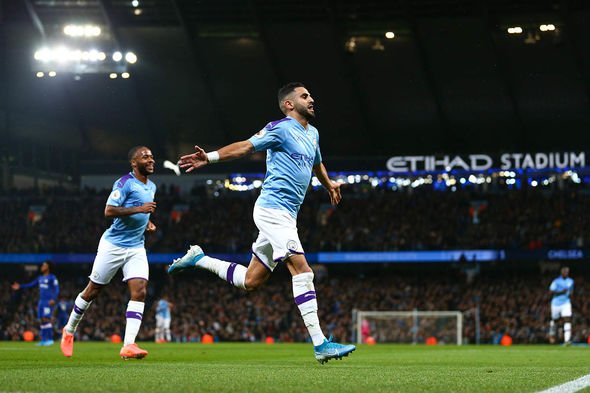 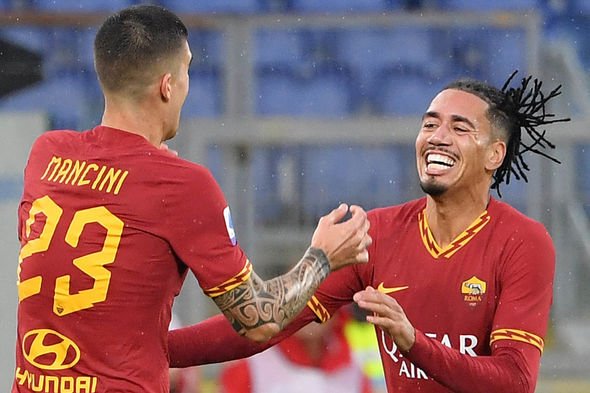