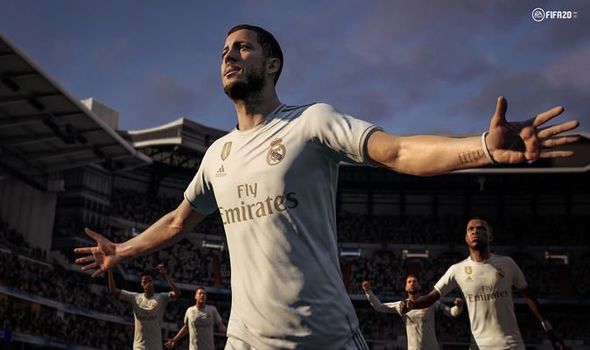 Today has seen two FIFA 20 updates released by EA Sports, but only one set of patch notes are available.

The most recent was FIFA 20 update 1.09, which only comes with the news that bug fixes were included.

But another Title update was launched earlier today, this time coming with full patch notes.

FIFA update 1.08 was released on PC earlier this month and means we already know what it contains.

Fans have provided their own feedback on the new patch, sharing online: “I’m on PC and played the patch for a whole week already.

“Got 27-3 this weekend and didn’t notice anything different gameplay-wise.

“Shooting is still incredibly inconsistent, and it’s nearly impossible to score 1v1s with the goalkeeper.”

FIFA 20 update 1.08 patch notes were revealed in a post on the official EA forums, and you can find all the details below.