FIFA 21 is a game best played at pace, and that means who need some players that are like lightning in your team. Most of the time, that will be younger wingers, who will fly past defenders, pull the ball back to the edge of the box, cut inside and score themselves, whip crosses in, and play the ball outside for the overlap. It’s a more complicated role than it seems, and that’s why it’s occupied by many of the world’s best. Here, we’ve split the best wingers into left and right, so you can build the best team possible. 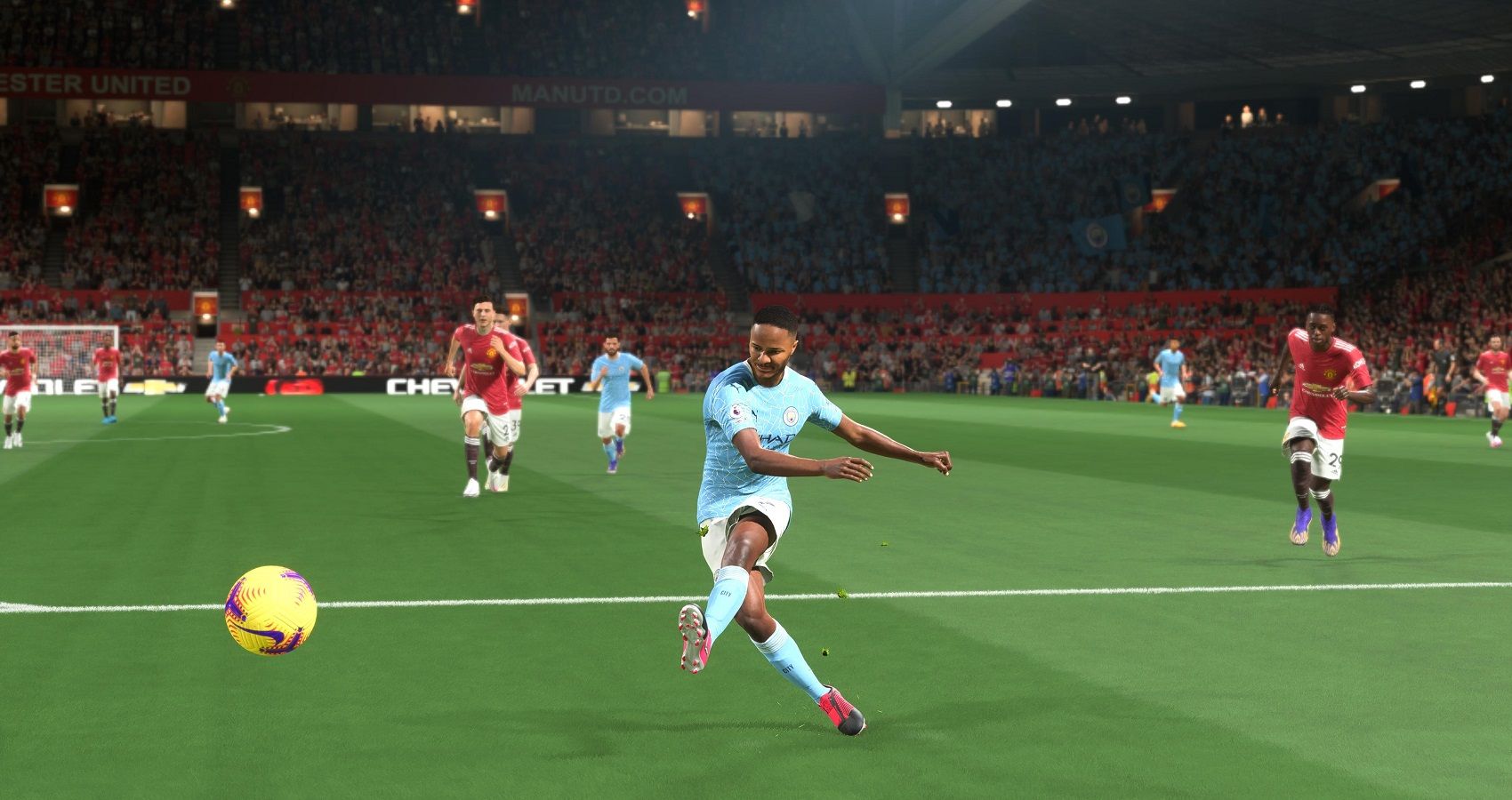 Insigne is not the typical winger in the way the other nine here are. He’s still quick, able to dribble, and pops up with goals, but he’s not quite as dynamic as the others. He makes up for that with his ability to act as a playmaker and link up with the midfield though, so he is still a very useful teammate.

Sterling’s stock has only risen since joining Man City, and there’s a feeling that he still hasn’t even peaked. He can beat anybody in the game, either by twisting them up in knots or just sprinting past them. He’s been in and around the Premier League’s top scorers for a few seasons too, and can always be relied upon to find the net.

Hazard hasn’t really shown his quality since moving from Chelsea to Real Madrid, being offset by injury worries, a poor diet, and difficulties adjusting to his new club. However, given his level of performance for the Blues for the past few seasons, we all know that quality is still there, and on his day, he’s unbeatable. 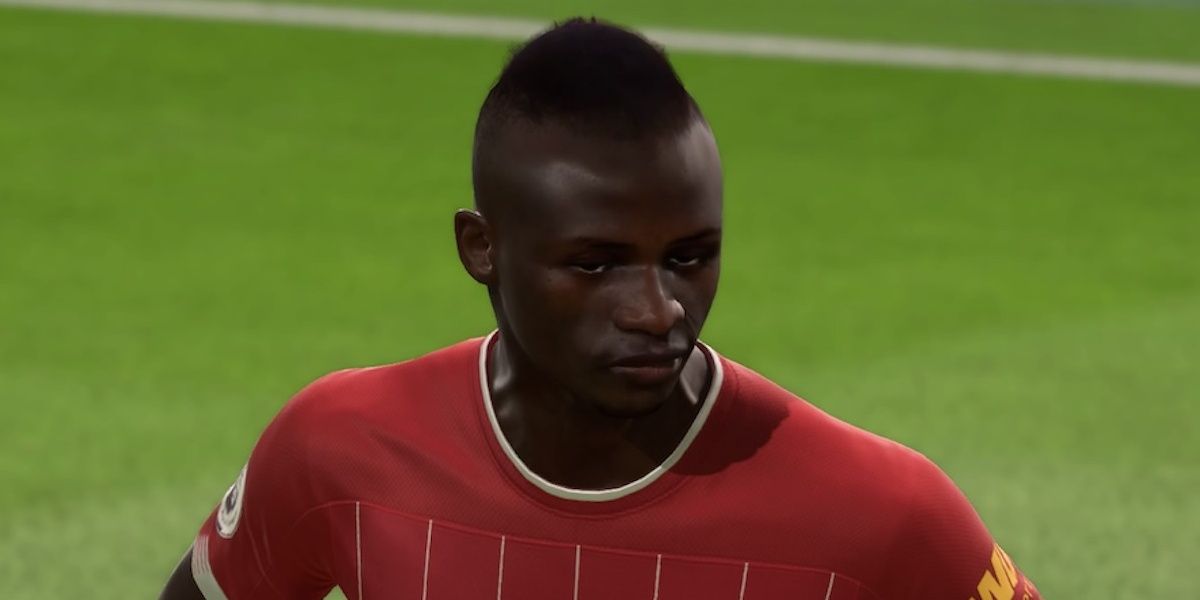 Mane takes up the second spot for left wingers here, with his Liverpool teammate Mo Salah coming second on the right wingers list too. Though it hasn’t always been effective this season, for the past few years Mane and Salah have made Liverpool’s frontline the envy of Europe. He can beat defenders, score goals, track back, and whip the ball in – Mane is an asset to whatever team he’s in.

Neymar has been a key cog in the transformation of PSG from France’s best club into competitors on the biggest stage, leading them to the Champions League final last season. He’s quick, has unparalleled dribbling skills, and is an unbelievable finisher, making him one of the most complete wingers in world football. 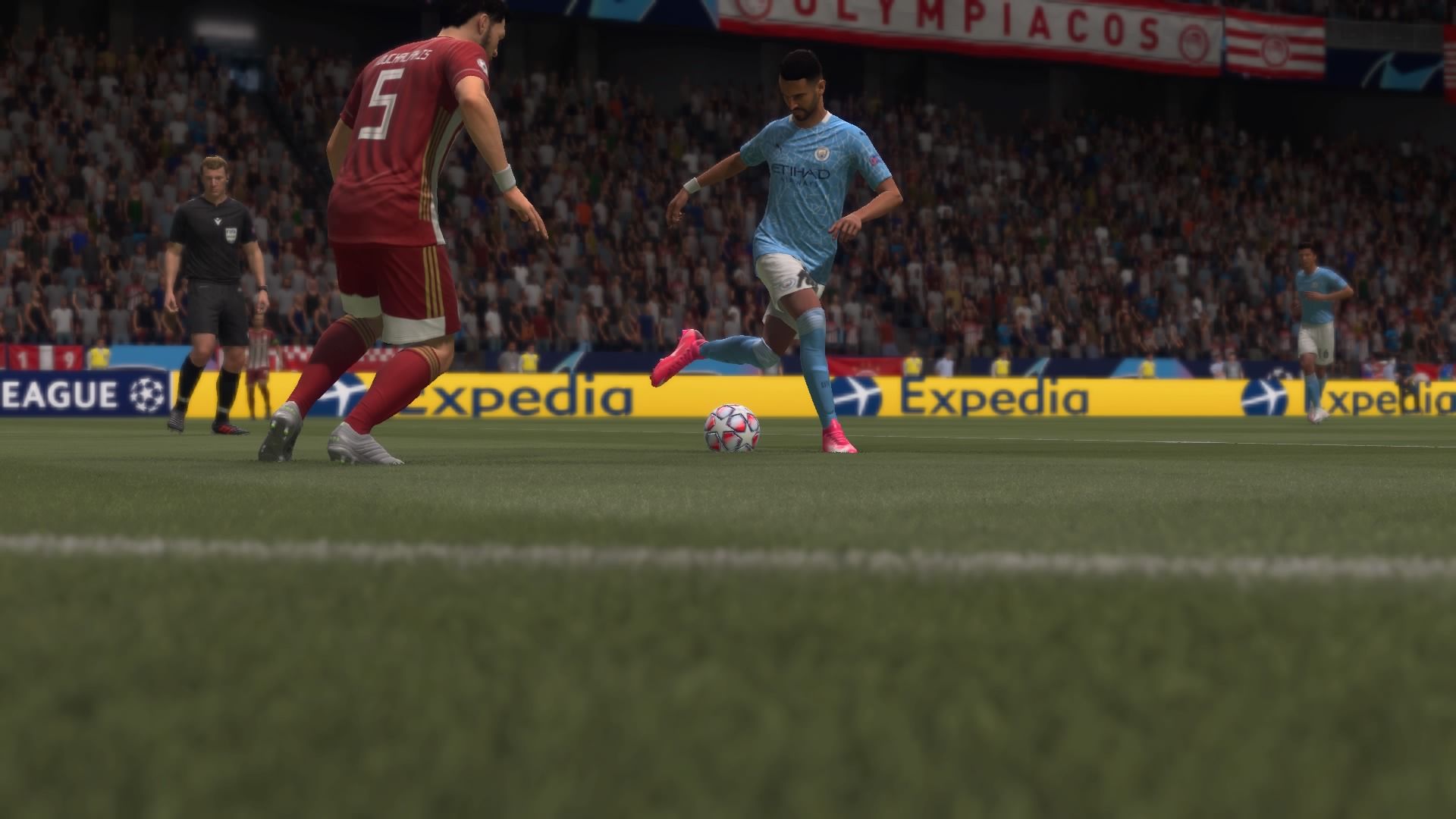 City have an embarrassment of riches in the wing positions, with Mahrez actually third best, behind Sterling on the left and Bernardo Silva on the right, who takes the fourth spot. Still, Mahrez is no slouch, and of all the City wingers, he’s the most tricky and tends to stay wide while the other two drift inside.

Well, you knew this was coming. While Mahrez is the widest of all of City’s wingers, Silva is most suited to playing central, and if you’re managing City you might be tempted to get them all in there – just don’t forget you also have Kevin De Bruyne and Sergio Aguero to think about. It’s just unfair how good this Man City team is, isn’t it?

Angel Di Maria never really settled before he joined PSG, though he did have a few good performances at Manchester United and won a Champions League medal with Real Madrid. He has the skills to beat defenders, but where many wingers burst past players, Di Maria is more likely to find a teammate with a pinpoint cross. 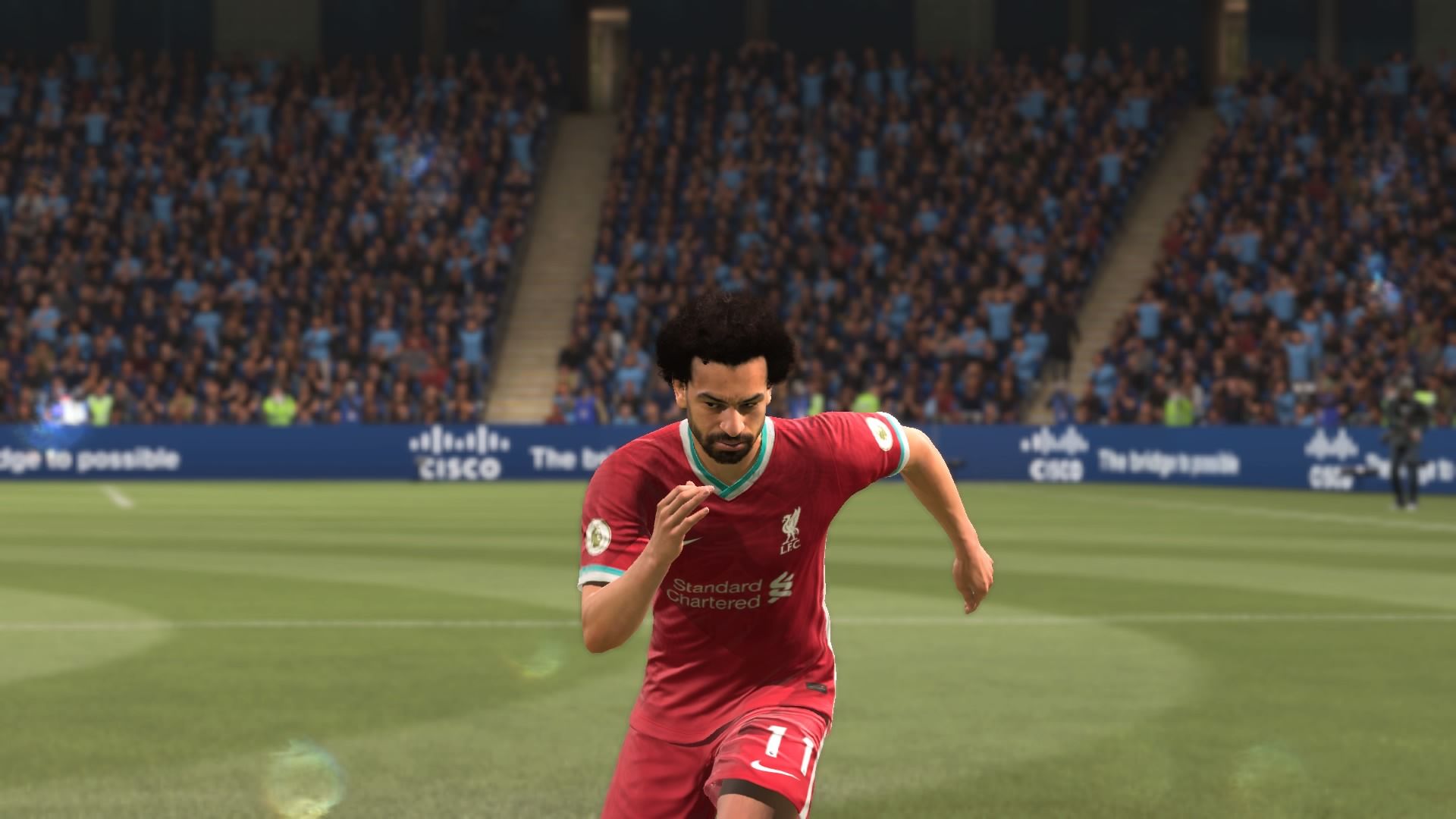 Again, you knew this was coming. Salah has retained a high scoring rate even while Liverpool have struggled, and along with Virgil Van Dijk was probably the most important figure in their sixth Champions League title win, and their first Premier League title. Things have slipped this season, but expect a turnaround next year.

Who else would it be? Messi has been football’s dominant force for the past decade, alongside Ronaldo. CR7 is a striker in FIFA 21, so the path is clear for Messi domination. He’s the game’s best passer and best dribbler, and he’s just very, very good at football. His Barcelona future may still be in question, but his talent definitely isn’t. What more can I say that hasn’t already been said, eh? 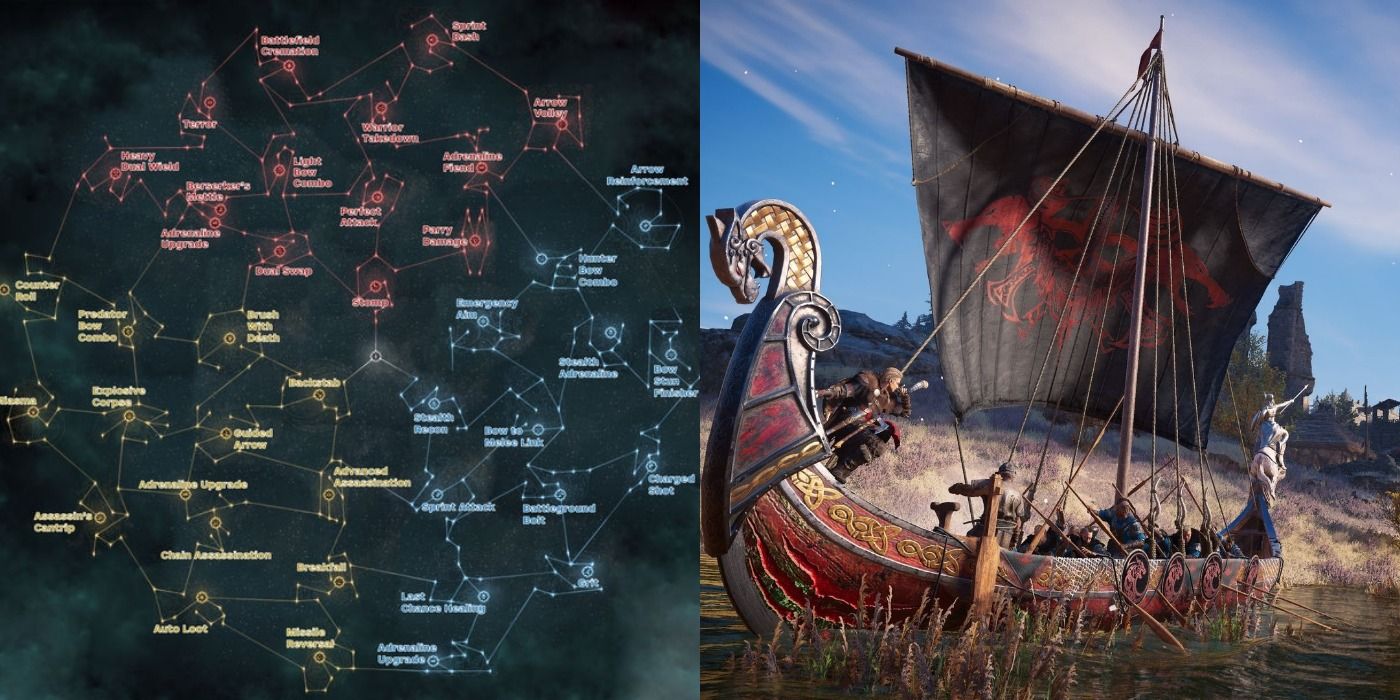