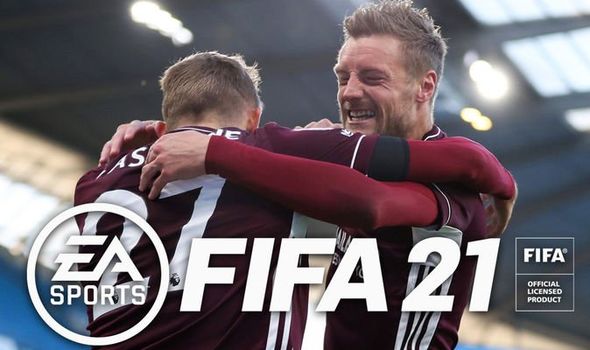 FIFA 21 TOTW 1 is getting announced today, with EA setting a new Team of the Week reveal time for the new season. As seasoned FIFA fans will know, in the past EA has announced new Team of the Week squads like clockwork at 3pm UK time on a Wednesday followed by the cards getting released in packs at 6pm. However, this is all changing with FIFA 21.

Instead from now on EA will reveal their latest FIFA 21 Team of the Week squad at 6pm UK time on a Wednesday.

The latest FIFA 21 TOTW squad will be revealed by the @EASportsFIFA Twitter with the new cards available in FUT packs at the same time.

The news was revealed by the FIFA Direct Communication Twitter account who posted: “Team of the Week 1 will be unveiled and released Wednesday at 10 a.m. PT/6 p.m. UK.

Today reveal of the FIFA 21 TOTW 21 squad will coincide with the highly anticipated launch of the FIFA 21 Web App, which is releasing at the same time.

The FIFA 21 Web App will let Ultimate Team players begin work on their squad ahead of the FIFA 21 release date.

The FIFA 21 Web App is going live ahead of EA Play early access for FIFA 21 beginning on Thursday October 1.

As with previous years, this will give EA Play subscribers a 10 hour trial of FIFA 21 ahead of the game’s release date next week (Friday October 9).

Ahead of the launch of the FIFA 21 Web App, predictions have been made about who will be included in the FIFA 21 TOTW 1 squad.

In a post online Futhead have given their picks for who will be included in the first FIFA 21 Team of the Week squad. 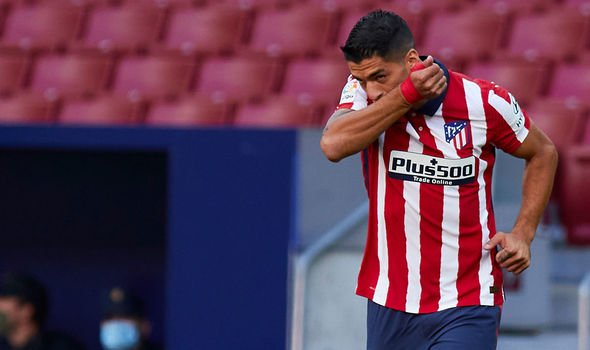 From the EPL Leicester City’s Jamie Vardy – who scored a hat-trick in the 5-2 drubbing of Man City at the Etihad – should feature in the starting XI.

While Luis Suarez – who scored two goals in 23 minutes on his Atletico Madrid debut – is also predicted to feature in the FIFA 21 TOTW 1 squad.

Other players that are expected to be in the line-up are Barcelona’s Ansu Fait, Napoli’s Hirving Lozano and incoming Manchester City defender Ruben Dias.

FIFA 21 TOTW 1 – FUTHEAD PREDICTIONS FOR TEAM OF THE WEEK 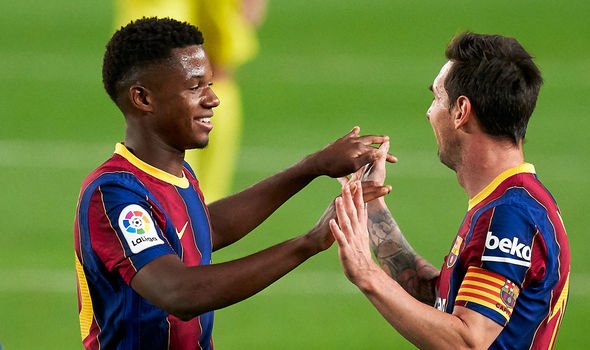