FIFA 21 TOTW 25 REVEALED: Here are the new FUT Team of the Week cards 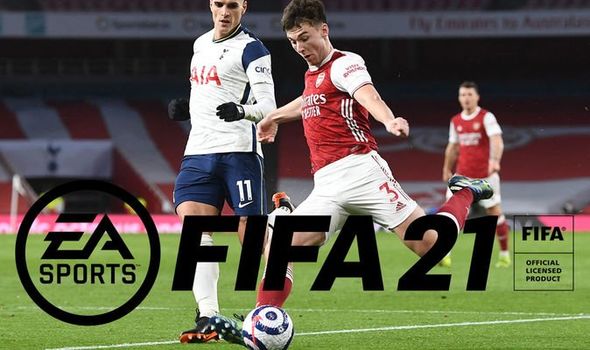 The highest rated new FIFA 21 TOTW 25 card belongs to De Bruyne, who has an overall 93 rating.

The next highest rated TOTW cards are for Martinez and Muller on 89.

Here are full details on the new FIFA 21 TOTW squad… 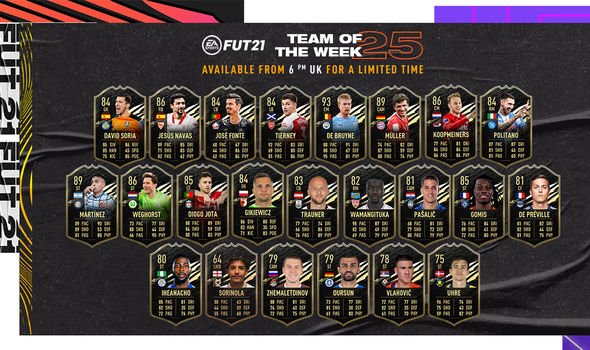