Fans of Final Fantasy 14 and chocolate rejoice- Butterfinger is offering players an exclusive mount for the game, and all you need to do to unlock it is eat chocolate.

Starting on May 3, Final Fantasy 14 players can unlock the Chocopokkur mount by buying $5 worth of Butterfinger bars. Uploading the proof of purchase to the Butterfinger website will give the player a code for the Chocopokkur. Players will have until June 30 to get the mount.

The Chocopokur is a chocolate-covered version of the Korpokkur Kolossus mount, and its name is a portmanteau of chocolate and Korpokkur. This version of the mount has a little red bow and is covered in chocolate, whilst the original is a green, grassy ball with a leaf on its head. You can get the original version in the Gold Saucer shop, but this chocolate version will seemingly only be available through this promotion.

As you can see from the above video by YouTuber Meoni, the Chocopokkur mount has actually been made available in Final Fantasy 14 before now, although it was only available in Japan. Players could get the mount in late 2020 through Lawson’s, although this Butterfinger collaboration is the first time that it’s available overseas.

Game Informer reports that Butterfinger will also be giving $50,000 to Extra Life alongside a Twitch stream on June 3 to show off the mount and raise some money for the Children’s Miracle Network.

In recent Final Fantasy 14 news, its Steam page hinted that the game might be getting data centre travel before Endwalker releases. It was also revealed that the PS5 release of the game will be getting a new trophy list.

NEXT: Ryne And Gaia Should Have Been Final Fantasy’s First True Gay Romance 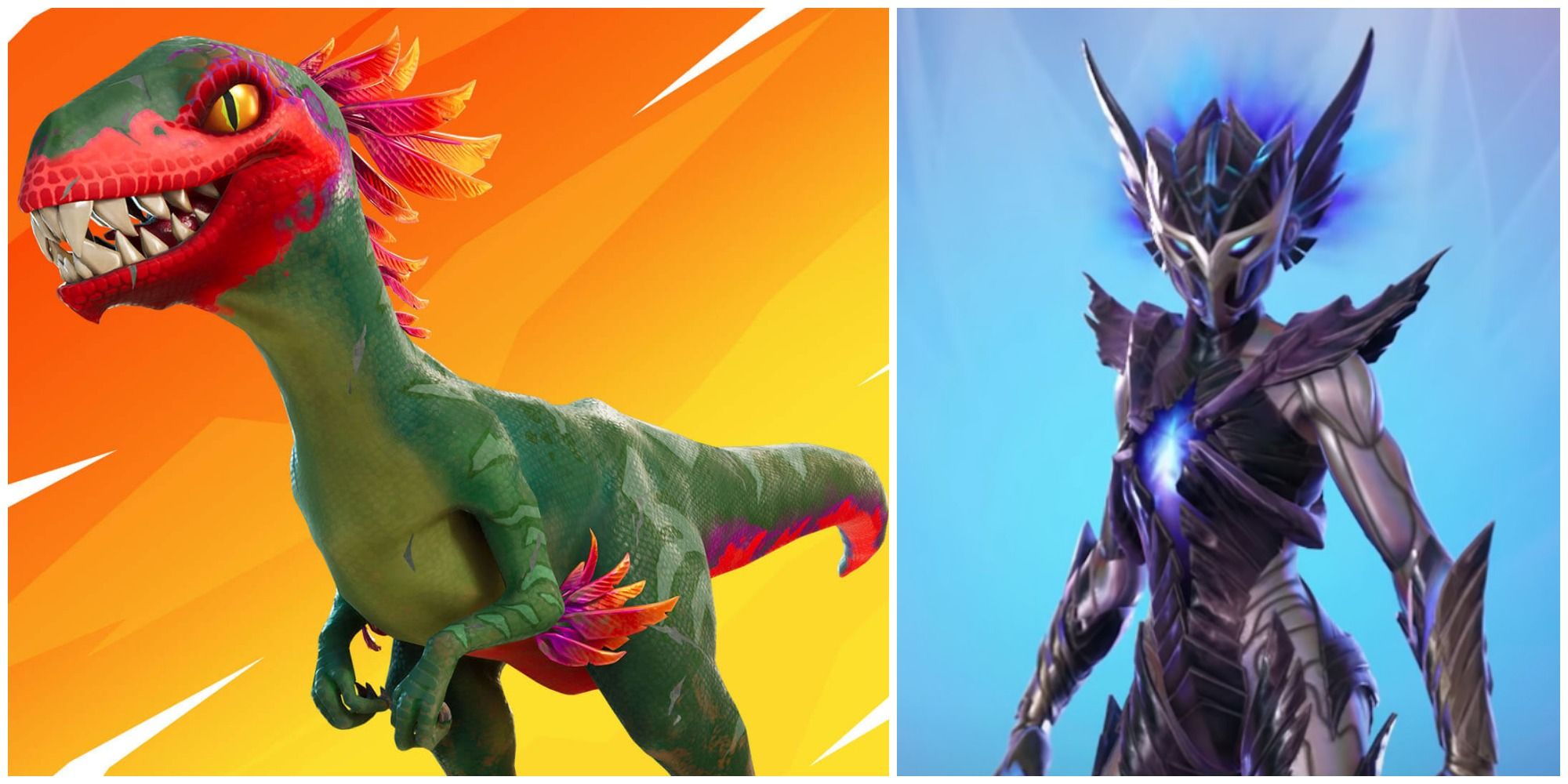