If you're still trying to get through Final Fantasy XIV's server queues, why not stop for some food and get a free emote at the same time with Grubhub?

In one of the weirdest partnerships this side of Final Fantasy XV's Cup Noodle quest, Grubhub and FFXIV are teaming up to offer anybody who orders at least $15 of food a free Eat Pizza emote in-game. All you need to do is use the code ENDWALKER during checkout through the Grubhub app. Starting December 17, a code will be sent to the email associated with your Grubhub account which can then be redeemed through Mog Station to get you the emote. This code will only be valid on North American accounts.

If you're not one of the eighty billion people currently clamouring to get back into Eorzea, you can still use the code in conjunction with this Thursday's Game Awards. If you order food between 4:30 PM and 8:30 PM PST on Thursday, December 9 and use the same ENDWALKER code, delivery will be free. However, this is limited to the first 20,000 orders, and only covers deliveries that cost less than $6. 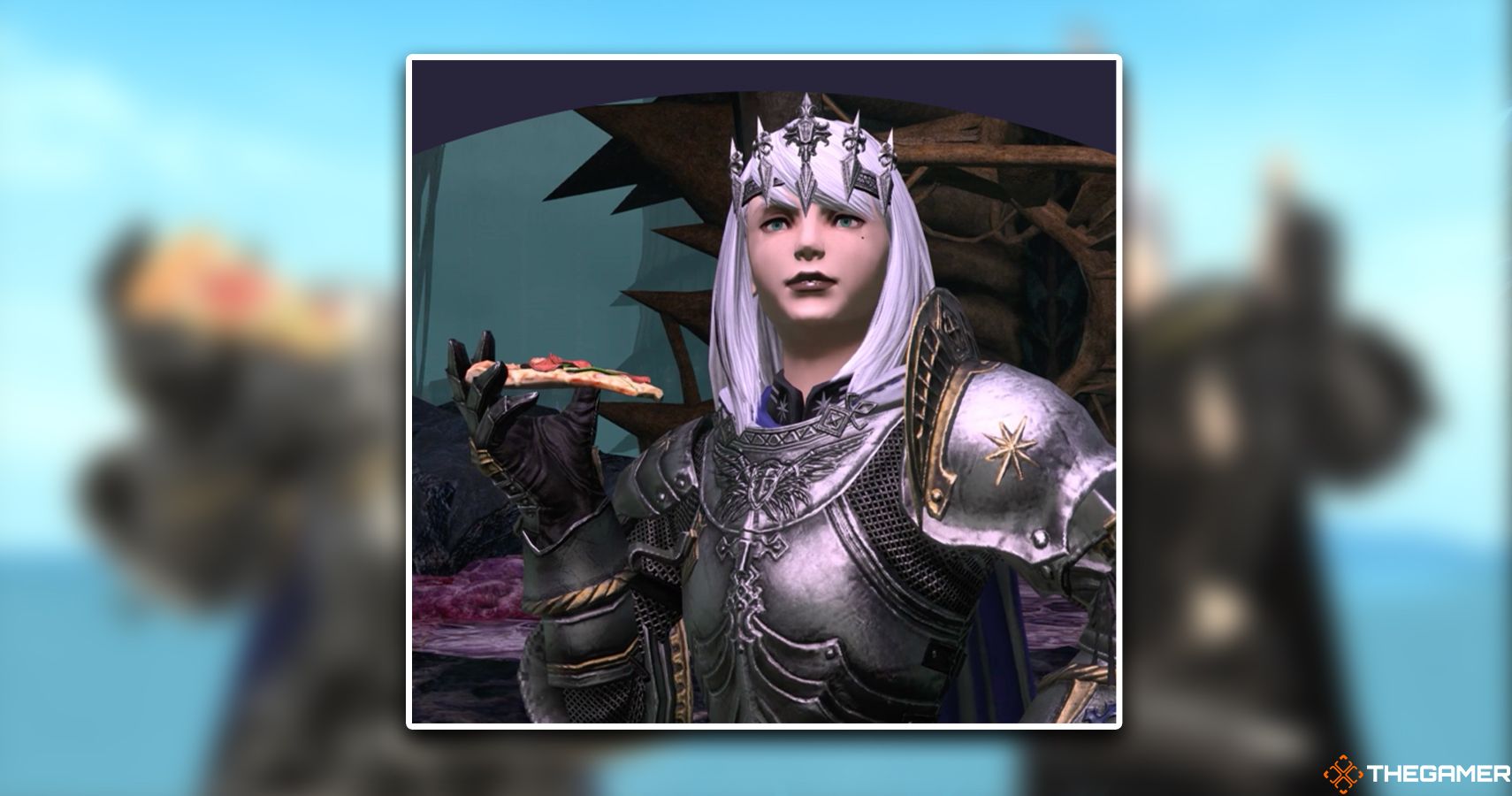 This isn't the only freebie being given away to keep players happy while fighting for their spot on a server. To apologise for the long queues, Square Enix will be giving players with active subscriptions a free week of extra time. This applies even if you've just bought Endwalker as the start of your Final Fantasy XIV adventure and are using the 30 day free trial that came with it.

Still, for those who've beaten through the Error 2002s, its highest levels of server congestion ever, and a queue screen described by Jade as being "pretty slick", Endwalker seems to be a great expansion. You can kit your buff slab of Roegadyn man meat out in a maid outfit, which makes it all worth the wait. Alternatively, you can attempt the new dungeons of Endwalker, including the level 81 dungeon Tower of Zot.