Final Fantasy 7 Remake is one of the most highly anticipated PS4 games on the horizon, and JRPG fans have been given a long-awaited update on it.

Before the surprise State of Play update, the last time a new Final Fantasy 7 Remake trailer was revealed was back during PSX 2015.

Since then the Final Fantasy 7 Remake has undergone a number of changes, with Cloud’s character model being slightly tweaked as well as graphical upgrades.

The Final Fantasy 7 Remake trailer shown during PSX 2015 featured gameplay segments right at the beginning of the game.

The footage shown from that teaser was just of the opening section during the Mako Reactor attack in Midgar.

But eagle-eyed viewers will notice a number of interesting things from the latest Final Fantasy 7 Remake trailer.

And seeing as the FF7 Remake is going to be episodic, it seems to give a good idea of what sections are going to feature in the opening instalment. 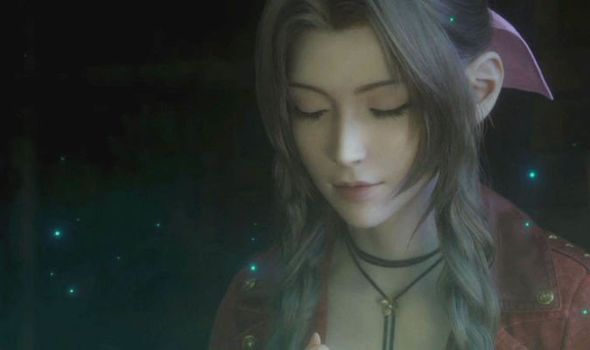 In sections which show battle sequences Tifa and Aerith can be spotted as members of Cloud’s party.

Both Tifa and Aerith join Cloud and Barrett during the early Midgar sections of Final Fantasy 7.

This could be a sign that the first instalment of the Final Fantasy 7 Remake will just focus on the Midgar section before the world opens up. 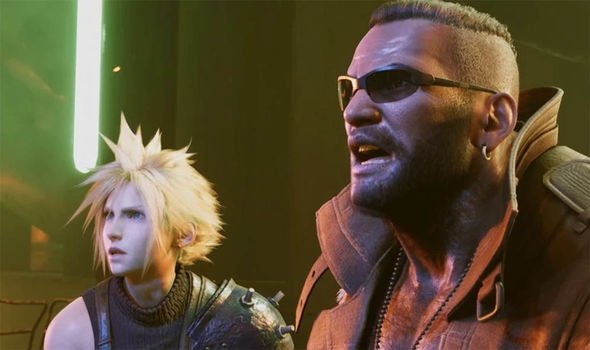 As pointed out in a post by Nova Crystallis, Aps is a boss players face underneath Don Corneo’s mansion.

This section occurs during the first disc of the original Final Fantasy 7 on the PS1.

It’s also the furthest point along in the game that we definitely can pinpoint which is depicted in the trailer. 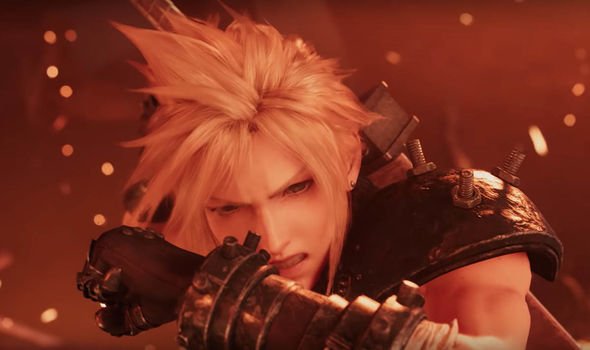 We say that as the latest Final Fantasy 7 Remake trailer ends with what could be a retconned scene or an entirely new one.

The FF7 Remake trailer closes with a shot of Cloud and Sephiroth, with the iconic villain saying dialogue that’s not in the original game.

It’s been speculated that this scene with Cloud and Sephiroth could be a scene in Nibelheim.

If that’s the case then that would be the furthest along point in the Final Fantasy 7 storyline which has been showcased in the Remake teasers. 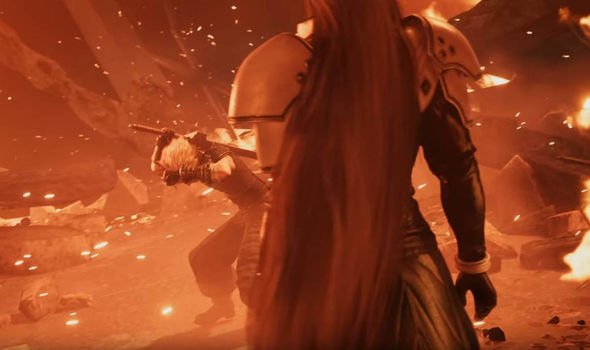 It would also chime in with previous FF7 Remake rumours that the opening episode will follow the content of the first disc of the game.

Alternatively, the scene with Cloud and Sephiroth could be entirely new and may happen much earlier in the Remake than the Nibelheim section.

Either way, fans shouldn’t have too much longer to wait to find out for certain what’s coming in the first Final Fantasy 7 Remake episode.

The Square Enix E3 conference starts on Monday June 10 at 6pm pacific time, which is 2am BST on Tuesday June 11.