Last month the first new Final Fantasy 7 Remake trailer in three and a half years was revealed, getting showcased during a PS4 State of Play broadcast.

The teaser trailer, which revealed Aerith for the first time, promised that more Final Fantasy 7 Remake news would be coming in June.

This seemed to be hinting that Square Enix would reveal more on the Final Fantasy 7 Remake during their E3 2019 presentation.

And ahead of the Square Enix E3 2019 event, which is taking place in just a few days time, fans may get an early update on the PS4 game.

This weekend an FF7 concert will take place ahead of the Square Enix E3 2019 event.

It will be taking place at the Dolby Theatre in LA on June 9, a day before the Square Enix E3 2019 conference. 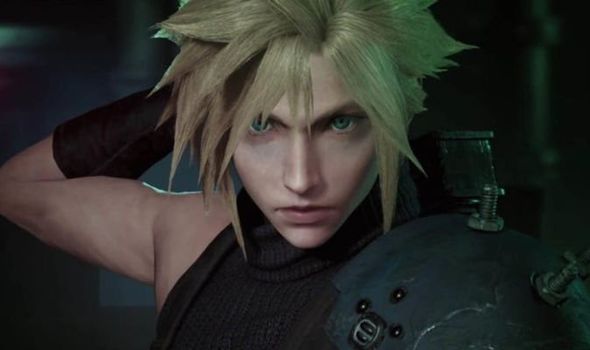 And Square Enix has revealed that the director of the original FF7, Yoshinori Kitase, will be hosting the concert.

Kitase-san is also working on the Final Fantasy 7 Remake with Tetsuya Nomura.

Kitase-san is the producer while Nomura-san is the director of the FF7 Remake.

Previously, in the run-up to the Kingdom Hearts 3 launch Nomura revealed details about the game during pre-E3 concerts. 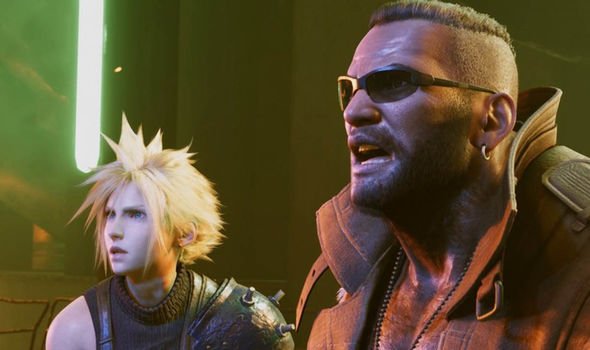 If Square Enix follows a similar tactic with the Final Fantasy 7 Remake, then maybe Kitase and Nomura will deliver an FF7 update at the upcoming concert.

This could be a tease, maybe of an unrevealed character such as Tifa, ahead of a full reveal during the Square Enix E3 event.

The conference from the Japanese gaming giant will take place at 6pm pacific time on Monday June 10, which is 2am UK time on Tuesday June 11.

Fans will hopefully get to see more footage of the Final Fantasy 7 Remake during the conference and get a release date for the PS4 JRPG revival. 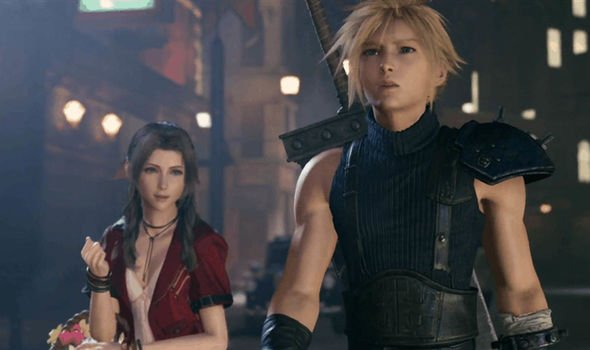 It has been rumoured that the Final Fantasy 7 Remake release date is not that far away, with a launch mooted for the first half of 2020.

Kotaku journalist Jason Schreier on Twitter said that 2020 is set to see the release dates of a whole host of major triple A titles.

One Twitter user asked Schreier about the potential launch line-up for the first half of 2020. 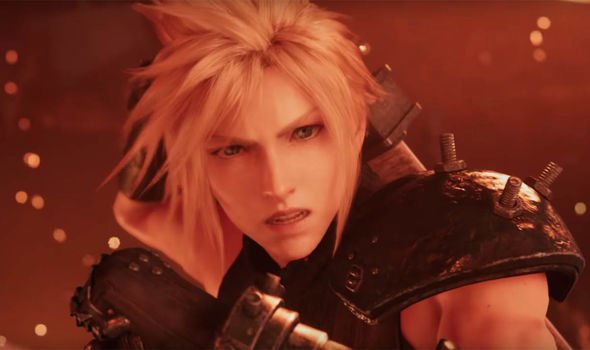 The tweeter said: “So we could possibly be getting (at least) Cyberpunk, TLOU2, Ghost of Tsushima, GRR Martin Fromsoft game, 1-2 Ubisoft AAA games and FF7 Remake part 1 in 1st half of next year? Hmm…”

To which Schreier replied: “Based on what I’ve heard, yes to all of those. 2020 gonna be wild.”