Final Fantasy: Crystal Chronicles Gets Patched On Switch (But Is It Enough?)

Nintendo Switch owners are now in for a slightly better time when playing Final Fantasy Crystal Chronicles Remastered. The game’s 1.02 patch is ready to download, and it shaves a few seconds off of multiplayer sessions by allowing cutscenes to be skipped. It also fixes a few bugs. The changes are welcome, and do make good on an earlier promise by Square Enix, but still don’t entirely make Crystal Chronicles Remastered worthy of its title.

Square Enix was quick to apologize for the state Crystal Chronicles Remastered released in. Director Araki Ryoma also promised fixes, which leads us to the new patch 1.02. The patch is already available on Nintendo Switch, with the PS4 version coming soon. 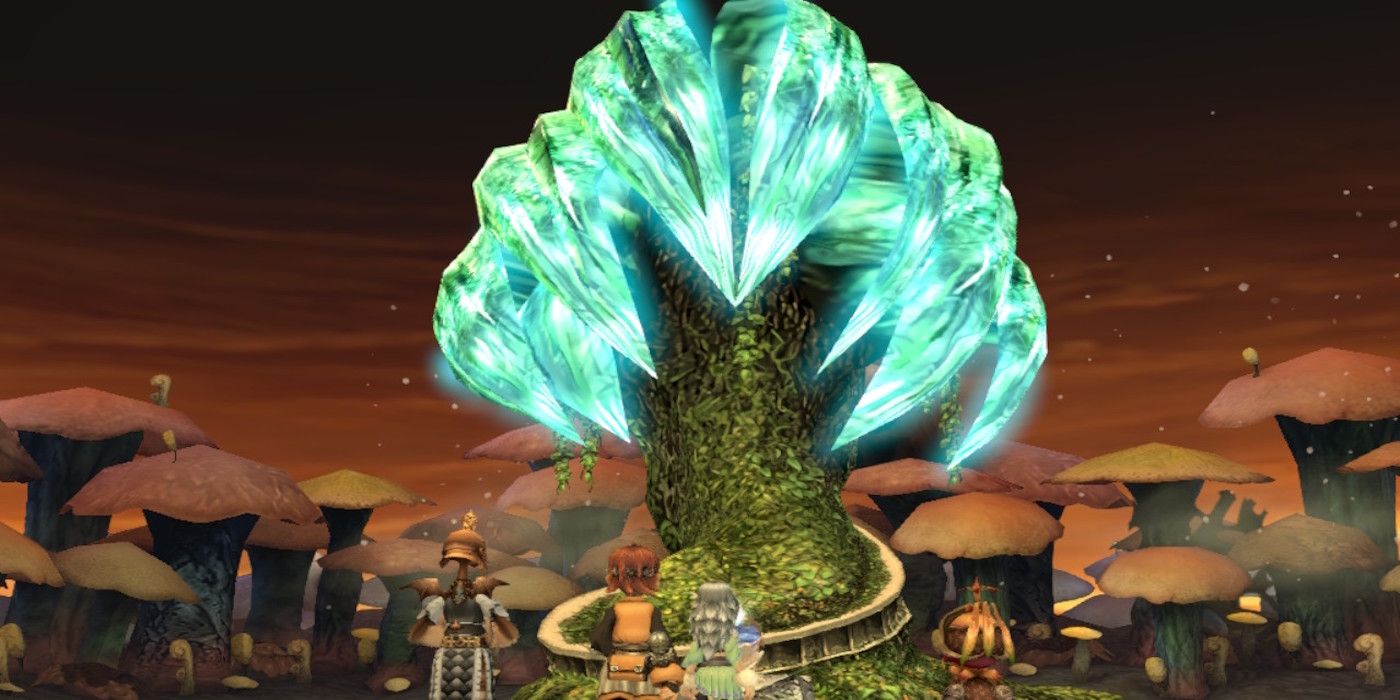 The patch hits on four major improvements, according to the official notes. The biggest improvement is that cutscenes for both boss entrances and Myrrh collection can now be skipped in multiplayer. Since bosses are meant to be fought repeatedly for good item drops, this should cut down on a lot of tedium.

Other changes squash bugs that benefitted players, albeit through unfair means. A bug that allowed for infinite item creation is now gone. So is a bug that revealed secret hotspots in the Lynari Desert if you played with someone who already discovered them. The final fix is for “other various” bugs.

It is nice to see Square Enix stick with Crystal Chronicles Remastered instead of dropping it and leaving. Hopefully this support continues (we know cosmetic DLC is on the way). That said, bugs are only part of the problem. Final Fantasy Crystal Chronicles was made to be played with friends in the same room. It was meant to be a shared journey, a story told together by the party. With multiplayer consigned to online-only, and no story progression, the remaster tosses aside some of the game’s best memories.