One of 2020’s finest games is back in the news as Final Fantasy 7 Remake Intergrade is heading to the PS5 this summer. However, even since the first FF7 Remake edition released on the PS4, the game lit up a creative spark among YouTubers and other content creators to find clever ways to honor the world of Final Fantasy in their own manner.

Whether it’d be with unique takes on Final Fantasy music or brilliant and gorgeous-looking Tifa cosplays, FF7 Remake is just too big to ignore, perhaps just as big and loud as Cloud’s Buster Sword. Though in the past many FF7 fans have dared to forge their very own giant swords, usually the end result is finding out just how impractical and unrealistic Cloud’s signature weapon truly is, that’s why YouTuber Allen Pan decided to take things to the next level by finding a “convenient” way to Omnislash his way through unsuspecting watermelons.

Related: All Of These Free Next-Gen Upgrades Prove That Digital Console Buyers Got Scammed

By Pan’s own account, he used spare money from government stimulus checks to fund his project which includes getting a friend to weld him a giant Buster-like sword and then purchasing a hydraulic exoskeleton ($900) due to Cloud preferring such a poorly designed tool. Weighing in at 50 pounds, Pan’s Buster Sword is actually kind of light when compared to other YouTube Final Fantasy copies seen before, yet it still has the same offset center of gravity that makes it incredibly hard to pick it up, let alone swing it.

Despite the exoskeleton not proving to be the out-of-the-box solution he expected, his craftiness allows him to find a couple of suitable workarounds to finally use it, even if the result isn’t quite as elegant. When that happens, he calls powerlifter Chase Lee who simply confirms that when it comes to giant swords, there’s no individual more worthy of them than a giant dude, thus really raising some questions about Cloud’s skinny build.

There’s no indication that Pan might want to try making and using some giant Shuriken like the ones Yuffie sports in FF7’s Remake DLC, Barret’s gun-arm or Sephiroth’s Masamune, but expect similar challenges for anyone trying to experiment with these wacky weapons.

Next: How Our Shrinking Attention Spans Have Changed 3D Mario Games 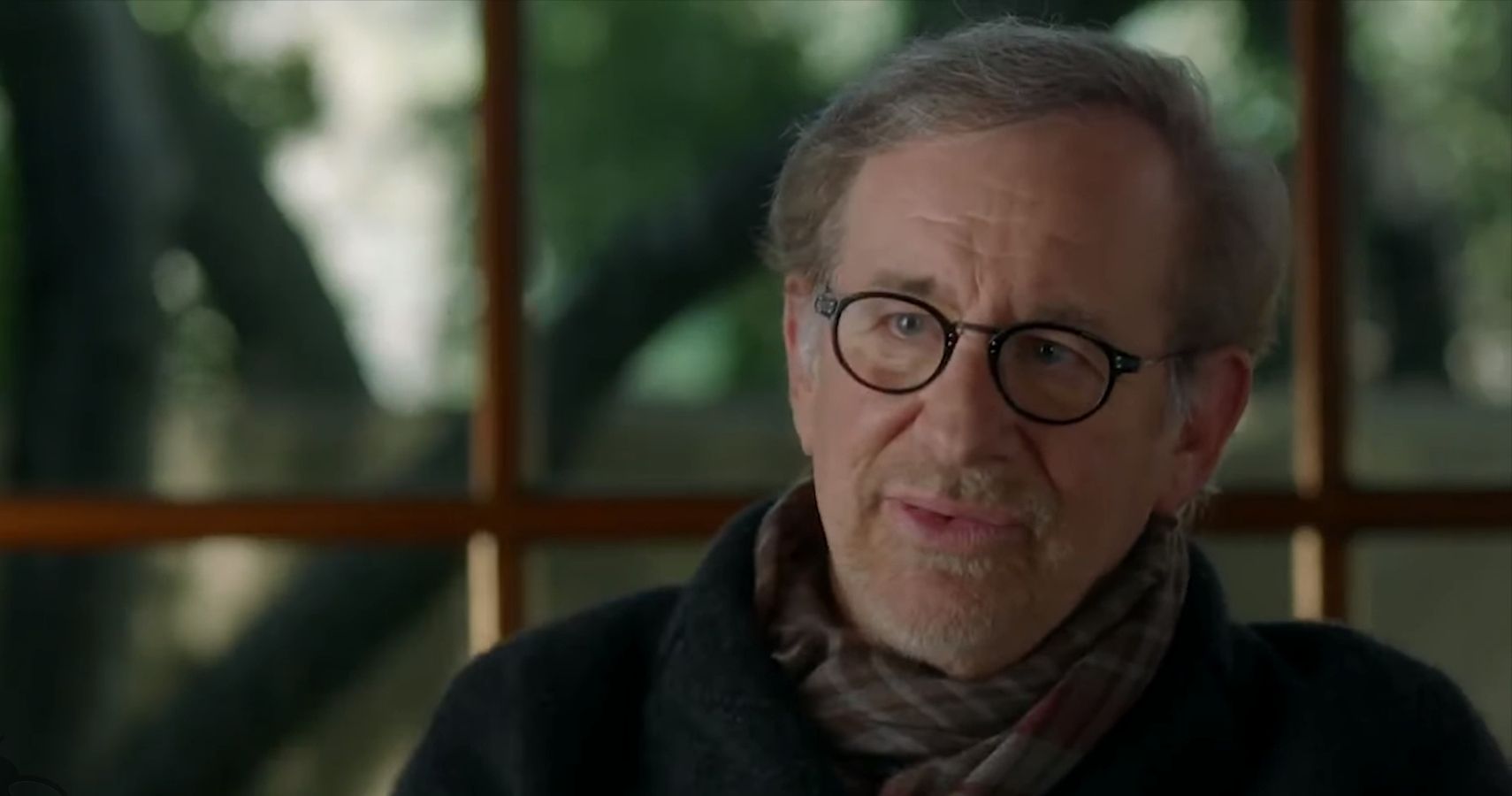