Yesterday afternoon, we saw a new hotfix roll out for Final Fantasy XIV.

The latest update was pushed out was released during Thursday's scheduled maintenance for Final Fantasy XIV and it addressed a good number of issues players have been complaining about in the popular MMO.

The Final Fantasy XIV Update 8.41 is now available for download for all platforms, and contains some quality of life improvements and general updates that players may wish to experiment with themselves.

You can take a look at the full patch notes below. 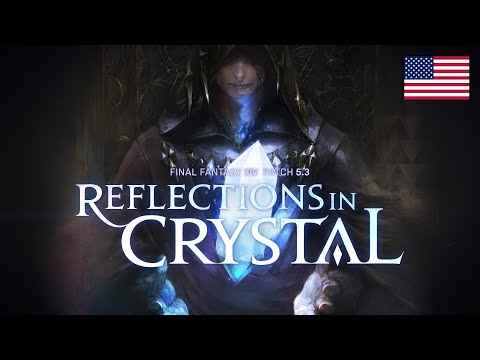 The following issues were addressed.