Melty Blood is set to return with the first new game in ten years. Melty Blood: Type Lumina will actually be a prequel to the upcoming Tsukihime: A Piece of Blue Glass Moon, which remakes the original Tsukihime series of visual novels with updates graphics and an expanded story.

While Type-Moon is busy with Tsukihime, co-developer French Bread has taken over duties on Melty Blood: Type Lumina. Both are set to release later in 2021.

If you’re new to the games, Tsukihime tells the story of Shiki Tohno, a high school student who gains the ability to see and comprehend death itself. This allows him to see the ultimate fate of any object, living or dead, as a series of lines that can be cut to remove that object from existence.

And of course, Tohno uses this power (along with his trusty switchblade) to defend himself from supernatural threats like vampires.

Things get way more complicated when Tohno actually meets a vampire and then kills her, but that’s treading into Tsukihime’s story. Melty Blood: Type Lumina is the 2D fighting game prequel, so it doesn’t have the full story yet.

It also doesn’t have all the characters from the previous Melty Blood games, which span all the way back to 2002. Type Lumina will have 10 characters, including Shiki Tohno, his little sister Akiha Tohno. vampire Arcueid Brunestud, and church assassin Ciel. Sion Eltnam Atlasia, the traditional main character of the series, will not be present.

As you can see in the trailer below, much of Type Lumina’s smooth anime combat was inspired by Granblue Fantasy Versus. French Bread specifically mentions in its press material that Type Lumina will be accessible to newcomers thanks to a “Rapid Beat” combo system that lets you maintain a combo by rapidly hitting the attack buttons. Which sounds like a button masher’s dream.

Fighting game enthusiasts will be happy to note that Melty Blood: Type Lumina will feature rollback netcode to ensure the best possible online experience–an important feature given our pandemic age.

Melty Blood: Type Lumina arrives on Switch, PS4, and Xbox One later this year. Probably after Tsukihime: A Piece of Blue Glass Moon, which comes out in Japan on August 26. Voiceover work is in Japanese, but English, Chinese, and Korean subtitles will be available. 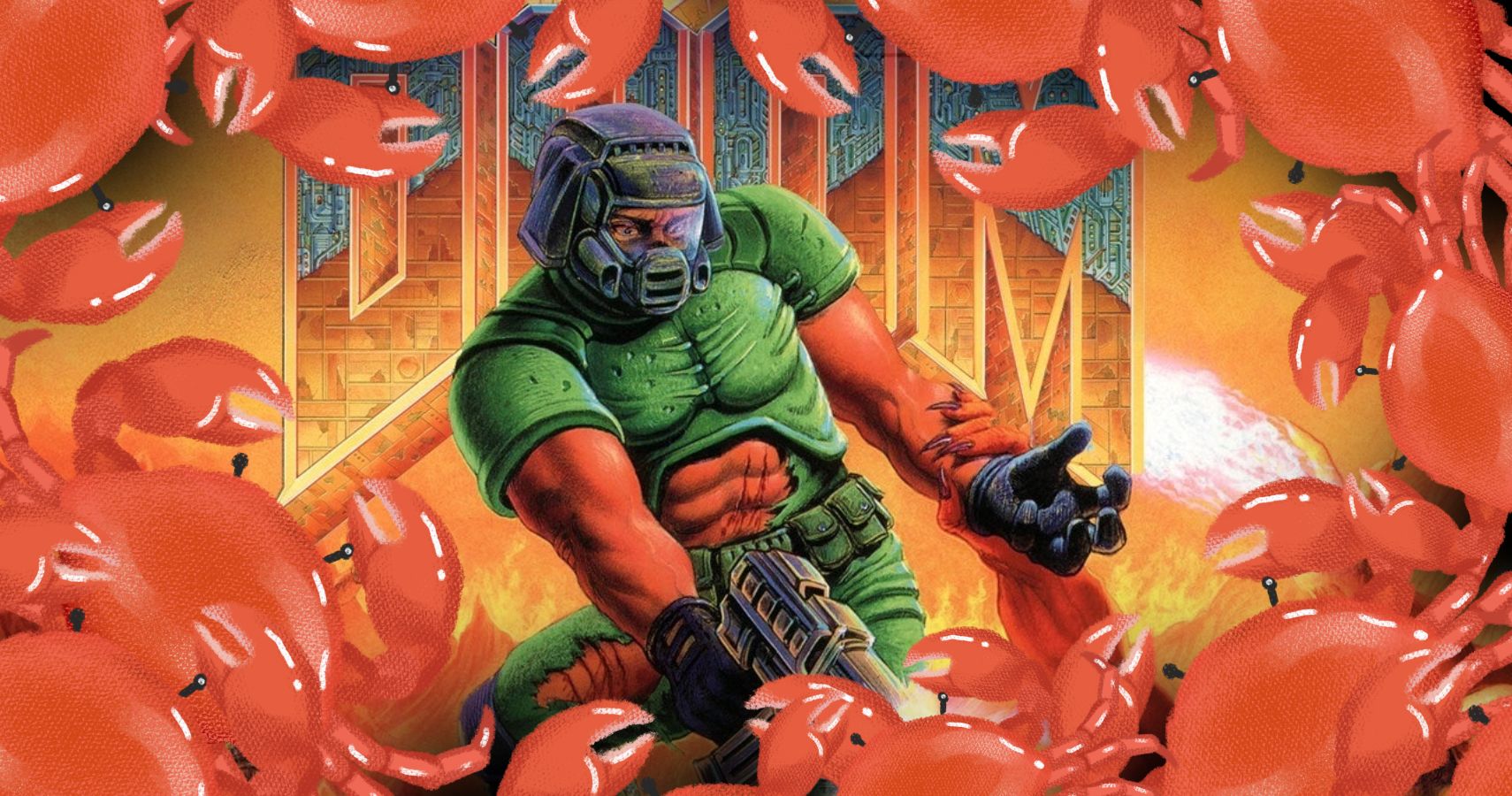