Five Villains Worse At Their Jobs Than Liz Truss

If you haven't been keeping up with this series of British politics, let me give you a quick recap: the Tories are the baddies. That's pretty much it. Not the most nuanced analysis, but that's you all caught up. To outsiders, Boris Johnson may have at least provided some comedy value, although when he was hiding in fridges and talking about having a Brexit deal ready to stick in the microwave while relying on footballers to feed hungry children, he didn't seem too funny from the inside. Now though, it feels like all you can do is laugh.

Liz Truss is Britain's new Prime Minister, and after Johnson survived multiple failures, law breakages, and incidents of abject stupidity for far too long, Truss appears to be speedrunning Fired As Prime Minister Any%. After announcing a mini budget designed solely to help UK citizens heat their homes over winter (an easy win after the Tories uncharacteristically announced a policy to help with said rising bills), Truss and new Chancellor Kwasi Kwarteng decided to wedge in a new tax rate in a hilarious-if-it-didn't-financially-ruin-the-whole-country move that sent the value of the Pound crashing. After surviving May and then Johnson, and then seeing how close we came to Rishi Sunak instead of Truss, it feel like things couldn't possibly get any worse. Well, great news! Things could get worse! And here are five villains worse at their job than Liz Truss.

It's worth remembering that for a lot of Tory rule, they have made things bad on purpose. That's the villain part. What Truss has just done is her making things bad by accident. The woman is a buffoon. But, impossibly, there are five video game villains who are even bigger buffoons than she is. 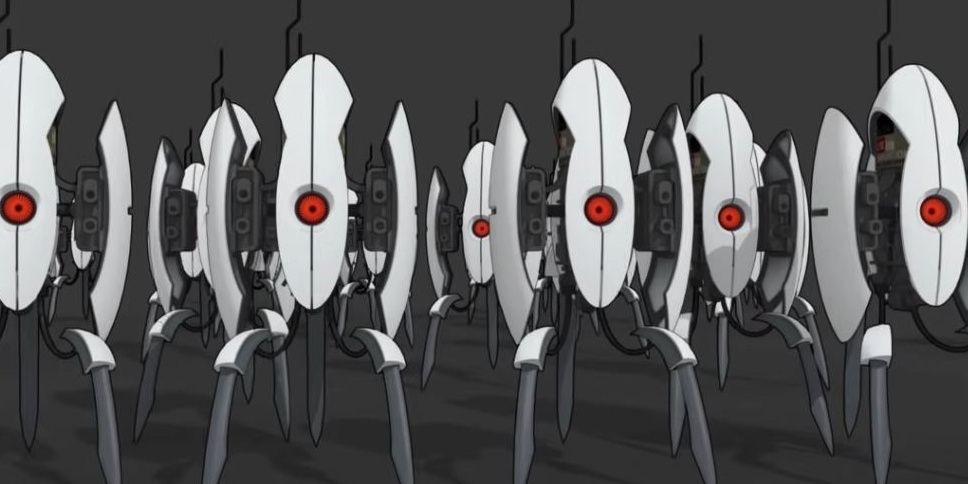 Boris Johnson once said his political hero was the mayor from Jaws who refused to close the beach. Liz Truss' hero might be the defective turrets from Portal 2 – she certainly seems to model her speeches on them. The turrets in the game talk a big game, hurling out insults and threats, but unfortunately they have no bullets. Much like Liz Truss and her imported cheese or pork markets in Beijing, it's a lot of noise and bluster for zero impact. 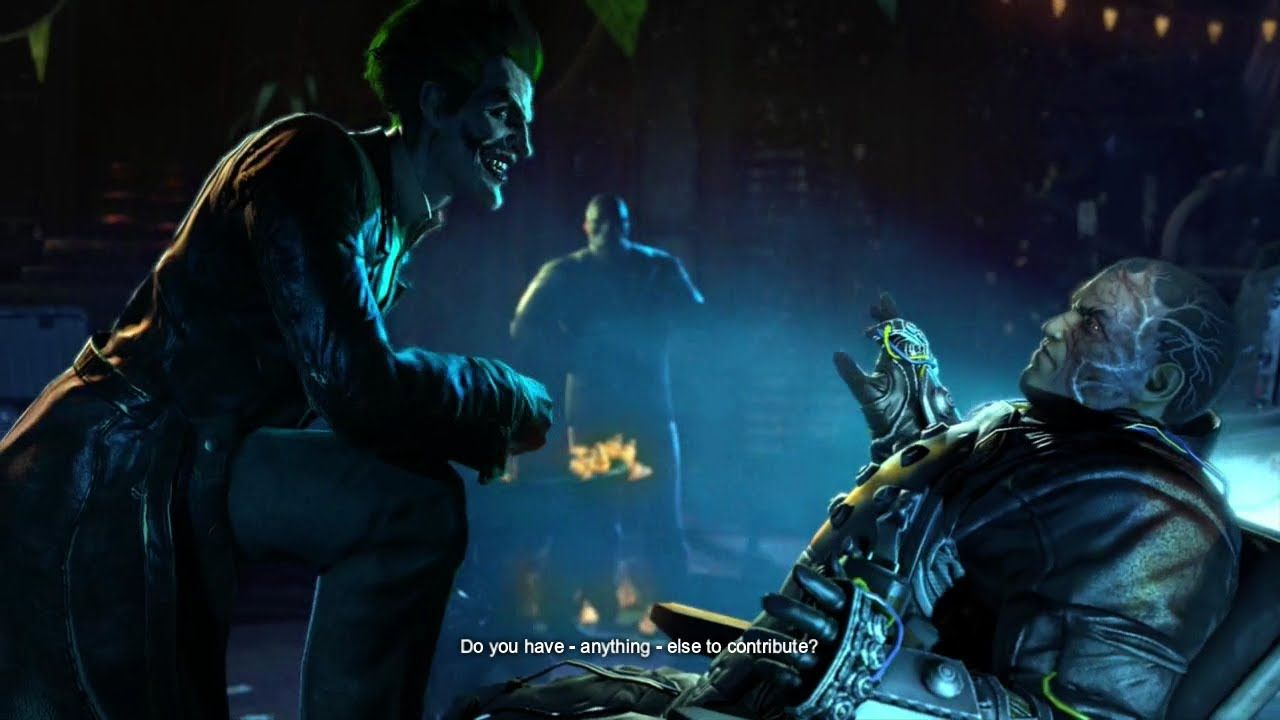 The Electrocutioner is a minor villain in Arkham Origins who fights you with a pair of shock gloves, but right as the fight starts, Batman kicks him in the jaw and he's knocked out. So the energy price cap is the gloves, and the tax plan is the kick, I guess. 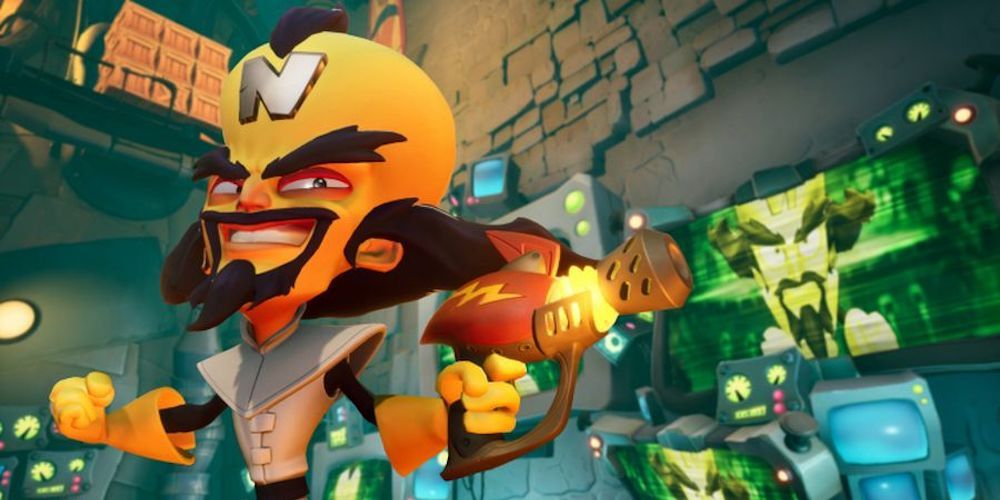 Crash's origin is often overlooked, but it's a perfect metaphor for the Truss leadership campaign. Cortex is an evil overlord hell bent on dominating a small island to steal its riches; obviously, he's the Tory party and Britain is the island. The riches are a mixture of London properties, disaster capitalism investments, and deregulated business run at a fraction of the cost leading to factories that, much like in Crash, pump raw sewage into the sea. To carry out his plan, Cortex gathers a bunch of ineffectual slimy creatures to do his bidding – the Tory MPs. However, with Crash himself, Cortex's plan backfires because Crash's brain is far too small – obviously, Crash is Liz Truss. Liz Truss has been a useful idiot her whole career. Now that we need her to be useful, we're all discovering just how much of an idiot she is. 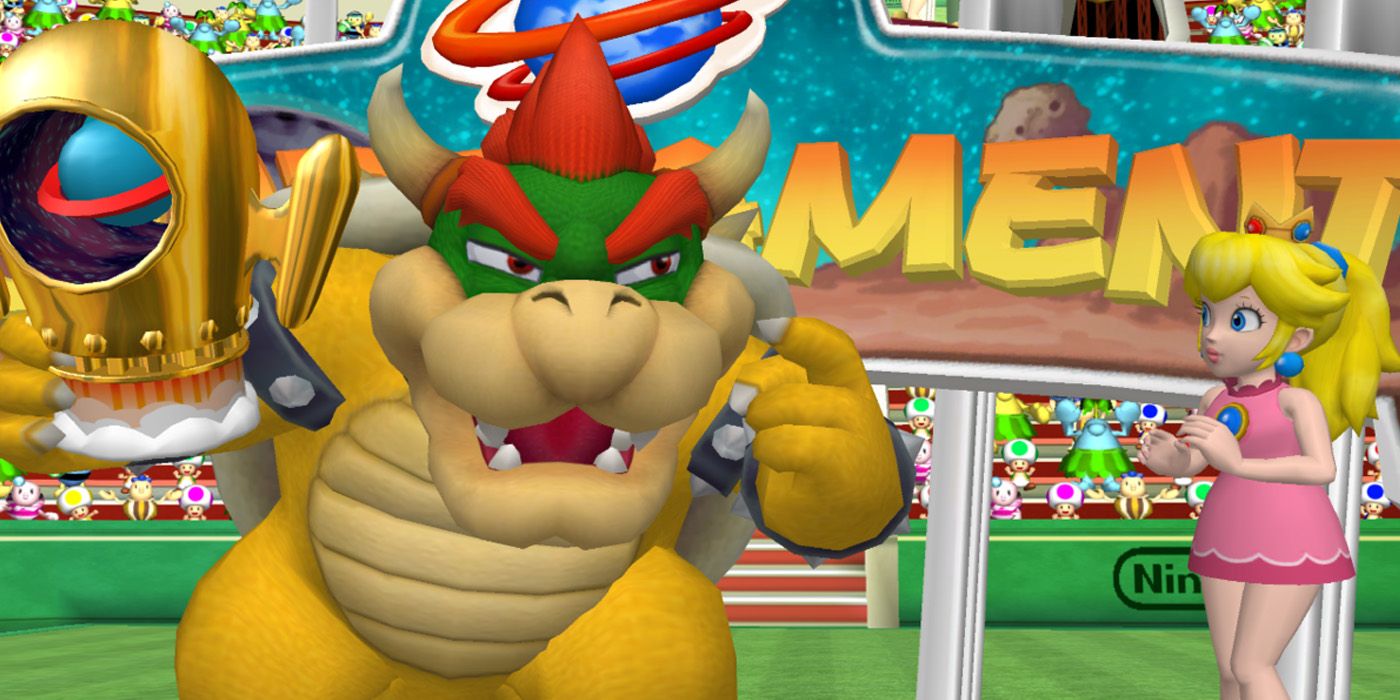 I have never understood the Mario sports games, just as I have never understood anyone besides the mega rich voting Tory. Despite the war between Mario and Bowser (not to mention Mario and Wario) still raging, they decide to stop every now and then to drive go karts, play tennis, have a kick about, get in a quick 18, or even just shake up lemonade cans to see who gets the most fizz. Johnson frequently went missing during his time at Number 10, and Truss went dark for days after the disastrous budget, only resurfacing for local radio interviews, where she proved shaking up a can of lemonade might be beyond her intellectual capacities. 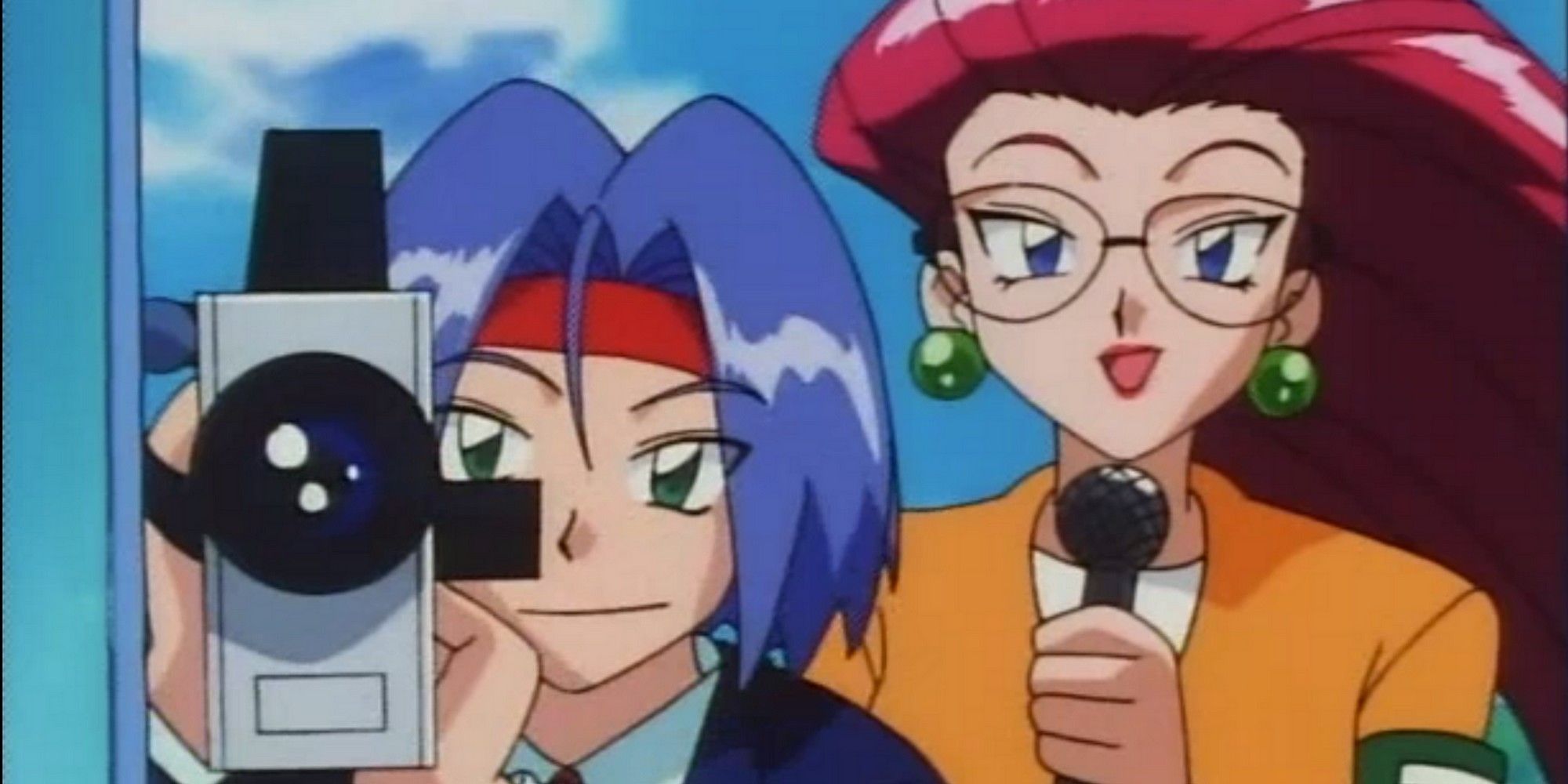 Jessie and James are Pokemon's bumbling duo, although they're far more charming than the UK's bumbling duo, Liz and Kwasi. Jessie and James have been hot on the tail of Ash and Pikachu for over a decade, and have been unable to win even once. It's hard to think of a less effective villain, but then there is a theory that Jessie and James have come around to the good side and are, in their own way, helping Ash to achieve his full potential. If that's the case, they're nothing like Liz and Kwasi at all. Sorry folks, I guess it literally couldn't get any worse.