Football Manager to add women’s football, just not this year 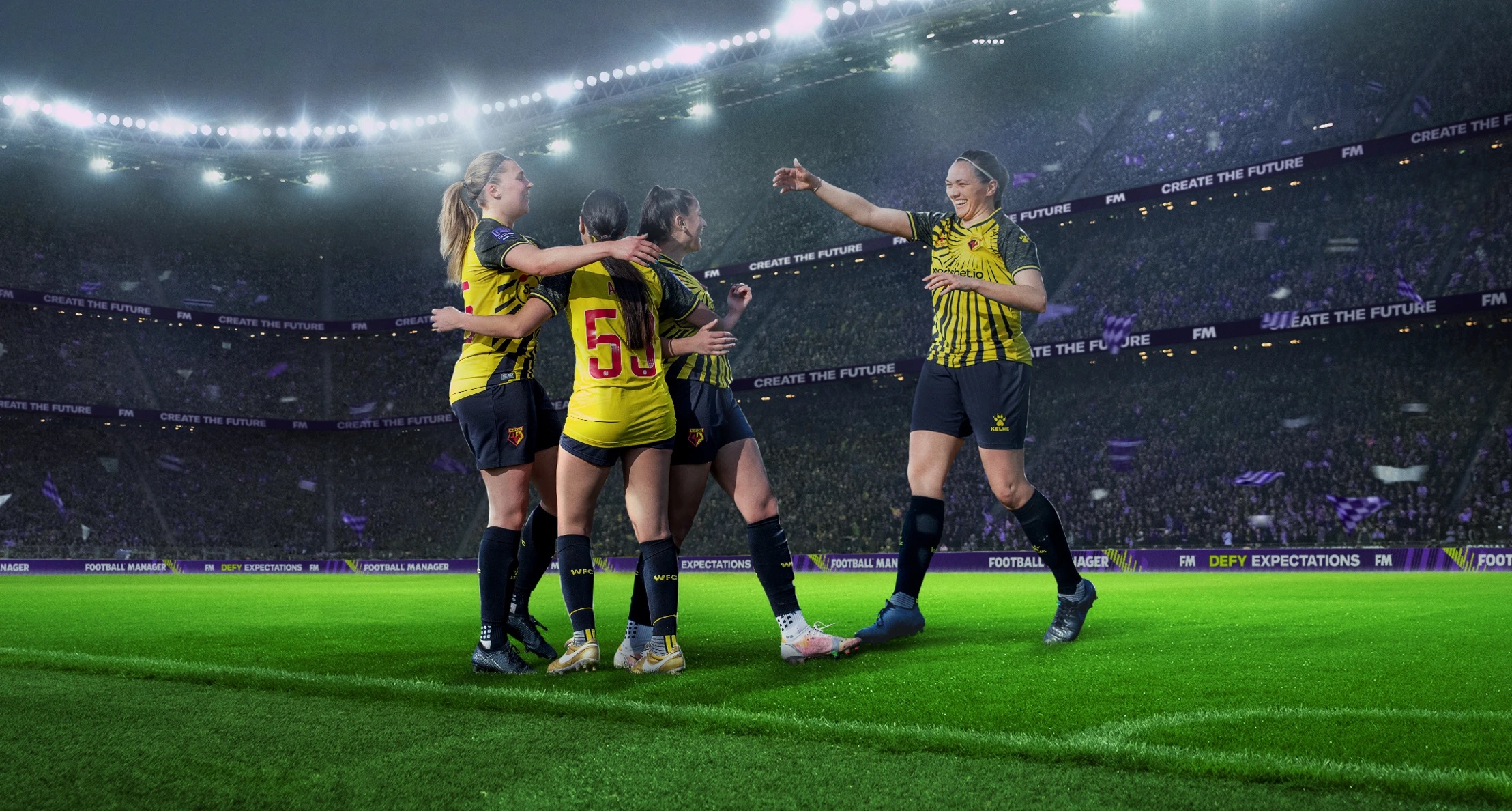 It’s going to take a while, but Sports Interactive is working to bring women’s football into the Football Manager games.

At time of writing, Football Manager 2022 hasn’t been announced yet but Sports Interactive has recently confirmed that it is working hard to finally incorporate women’s football into the simulation series.

Studio director Miles Jacobson has written a blog post about the importance of adding women’s football, how it’s something the studio’s been working on for a long time now, and that it isn’t making an entirely separate game just for it.

‘What we are doing is adding women’s football to FM… one sport, one game. FM players will be able to move seamlessly from managing a men’s team to a women’s team and back again. Women’s football will be a part of the living, breathing world that constitutes every one of your FM saves; that world will just be whole lot bigger and a little more varied.

‘There’s no hiding that there’s currently a glass ceiling for women’s football and we want to do what we can to help smash through it,’ he adds.

‘We believe in equality for all and we want to be part of the solution. We want to be a part of the process that puts women’s football on an equal footing with the men’s game.’

The move is already receiving praise and support from figures within the football industry, including Chelsea FC Women manager, Emma Hayes: ‘Women’s football is capturing the imagination of fans across the globe and we’re making huge strides in terms of attendance figures and broadcast deals.

‘For the women’s game to get to the next level, though, it needs to be recognised as an integral part of the world of football, not something separate and different. We want future generations to grow up in a world where football isn’t divided into ‘women’s’ and ‘men’s’… it’s just football. The ambitious plan that the Sports Interactive team have for Football Manager will play a huge part in getting us there.’

Football Manager 2022 is expected to launch later this year.