For Honor Gets "Playground Update" For April Fools Day

For Honor is rated PEGI 18 for an extremely good reason: gameplay is mostly very realistic, very bloody violence. Characters are stabbing, slashing, and bludgeoning with all manner of medieval equipment from swords to polearms to maces. Executions are frequent and particularly sadistic as they often involve dismemberment, which of course leads to even more blood.

Except for today. Today, on this most special of days, For Honor has released Playground Edition, which changes out the violence in favor of something a little more fun.

Blood and guts have been replaced by rainbows and confetti. Cut a dude’s head off and it won’t spew red stuff into the sky. Instead, you’ll be greeted with a cheerful blast of multicolored light and a spray of equally multicolored paper bits. And instead of that warrior’s head staring into the infinite space between life and death, it’ll just have a pair of Xs over its eyes. Much better, if you ask me.

For Honor: Playground Edition ends starting April 2, so get your boffer-sword knockouts while you can. 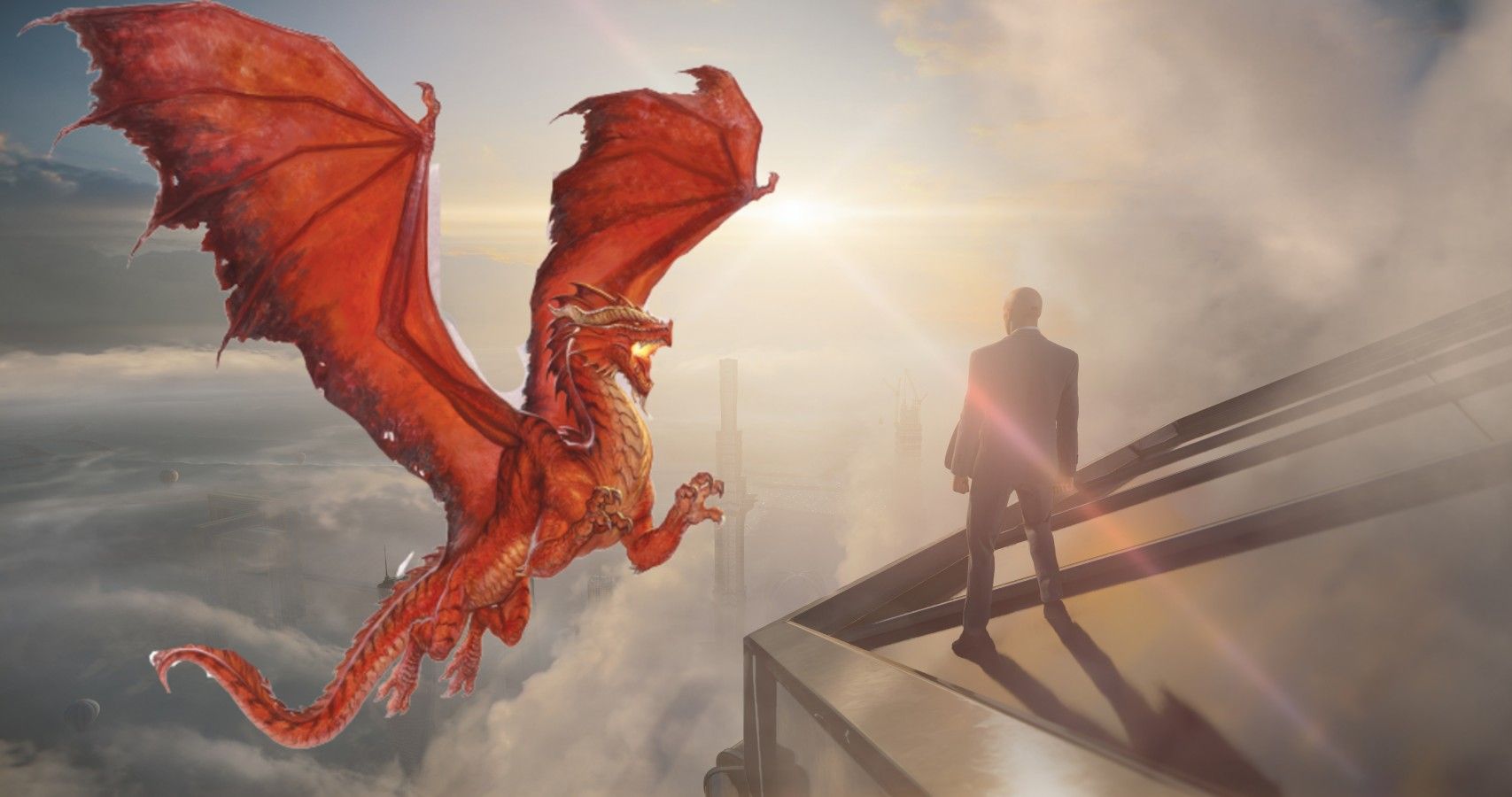