After the shock that is the end of the first chapter of Forspoken, Frey finds herself in the world of Athia, finally. Not only that, but the golden cuff that she found in the previous chapter is now firmly attached to her arm and cannot be removed, no matter how hard she tries.

Chapter 2 introduces you to a lot of very key aspects of the game, including, notably, combat and the game's Magic Parkour mechanic. These get far more complex later in the game, so this is the perfect proving ground to learn how they both work. Let's dive into it. 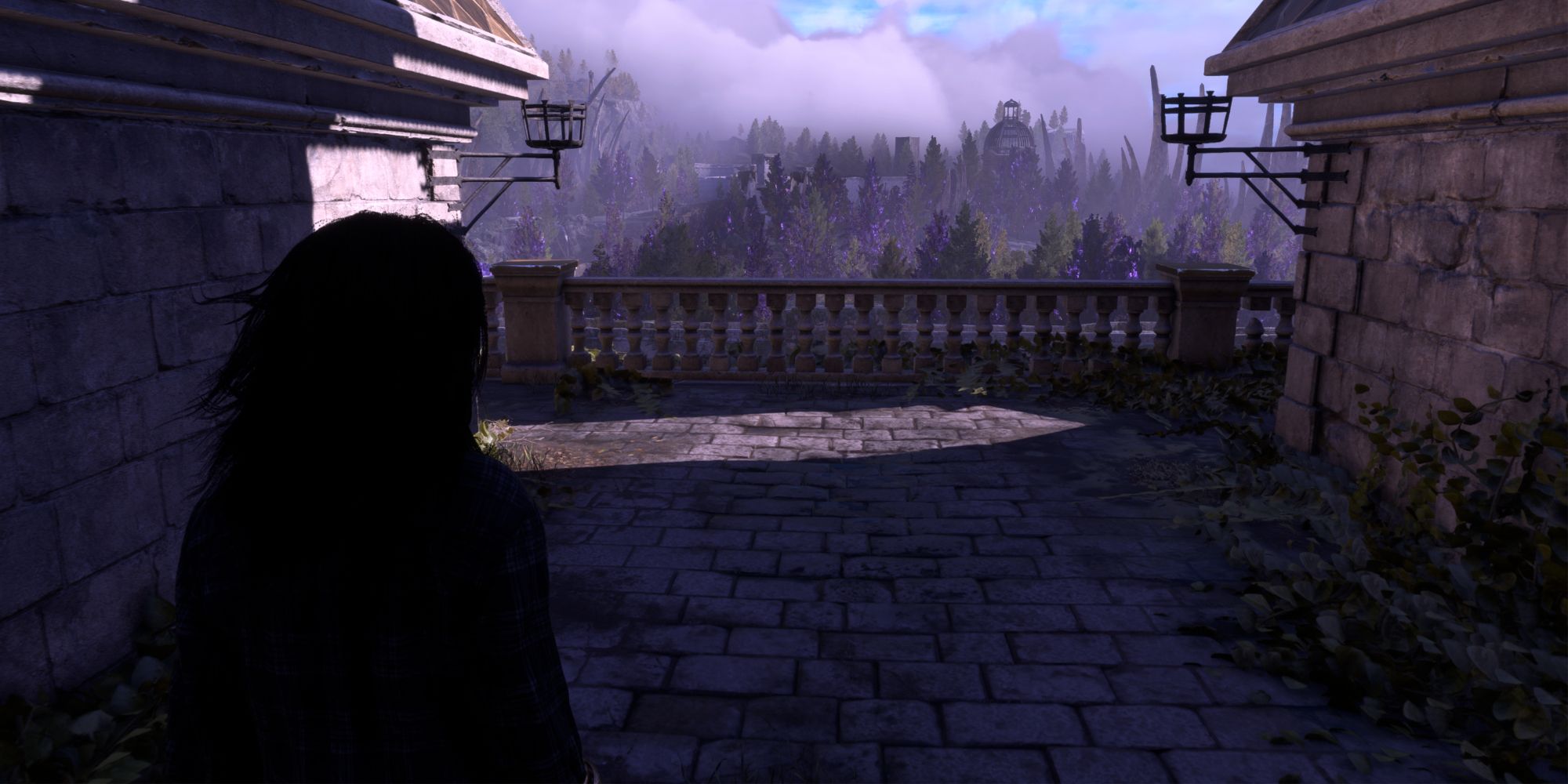 After arriving in the new world, head outside the room and toward the balcony in front of you. Here is where you'll meet Cuff, your eternal, quippy companion in Forspoken. 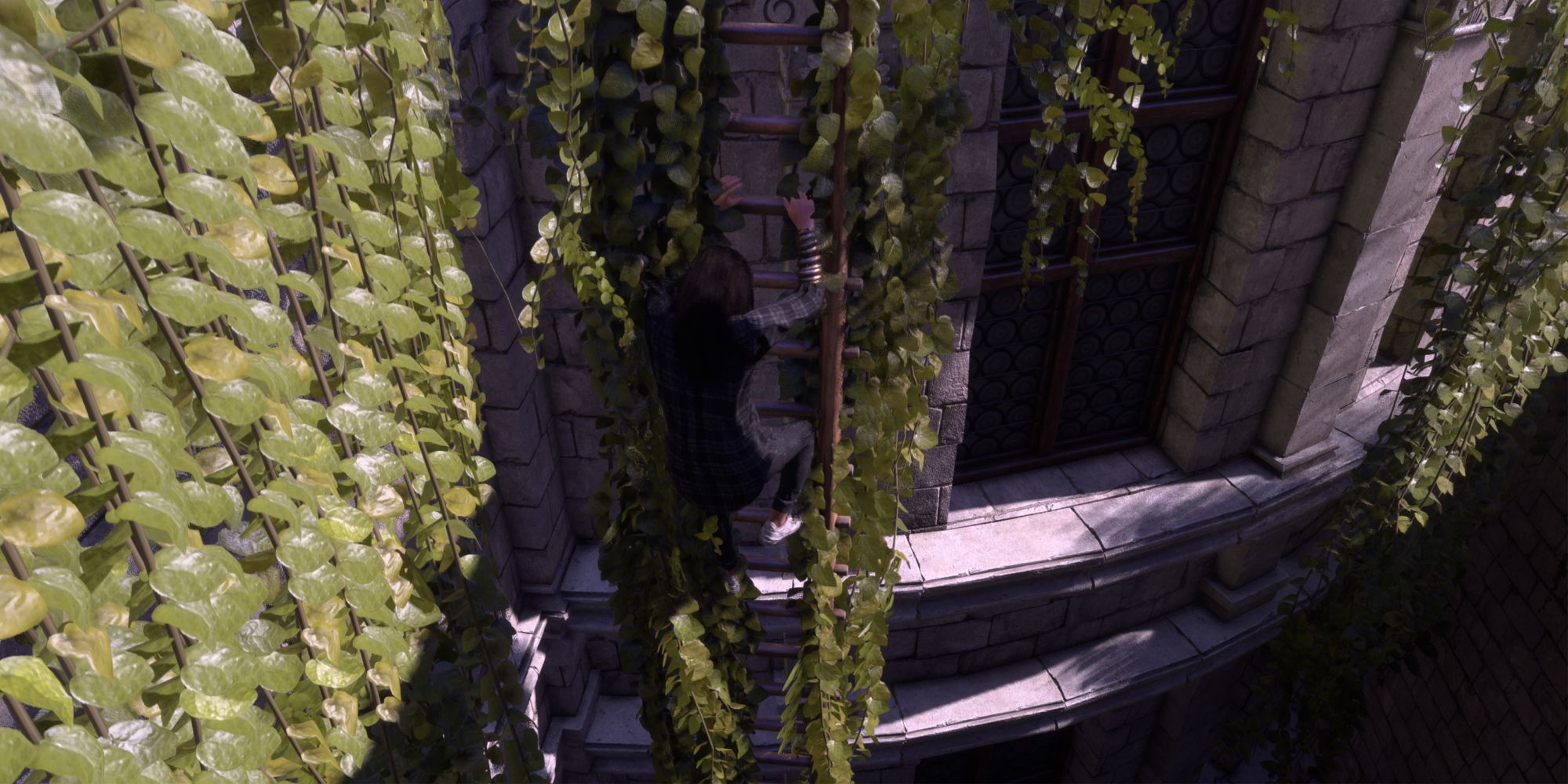 Head all the way to the right until you reach the ladder. Climb down, and then watch the next scene. Continue on, and then head down the stairs in the next large room you enter. 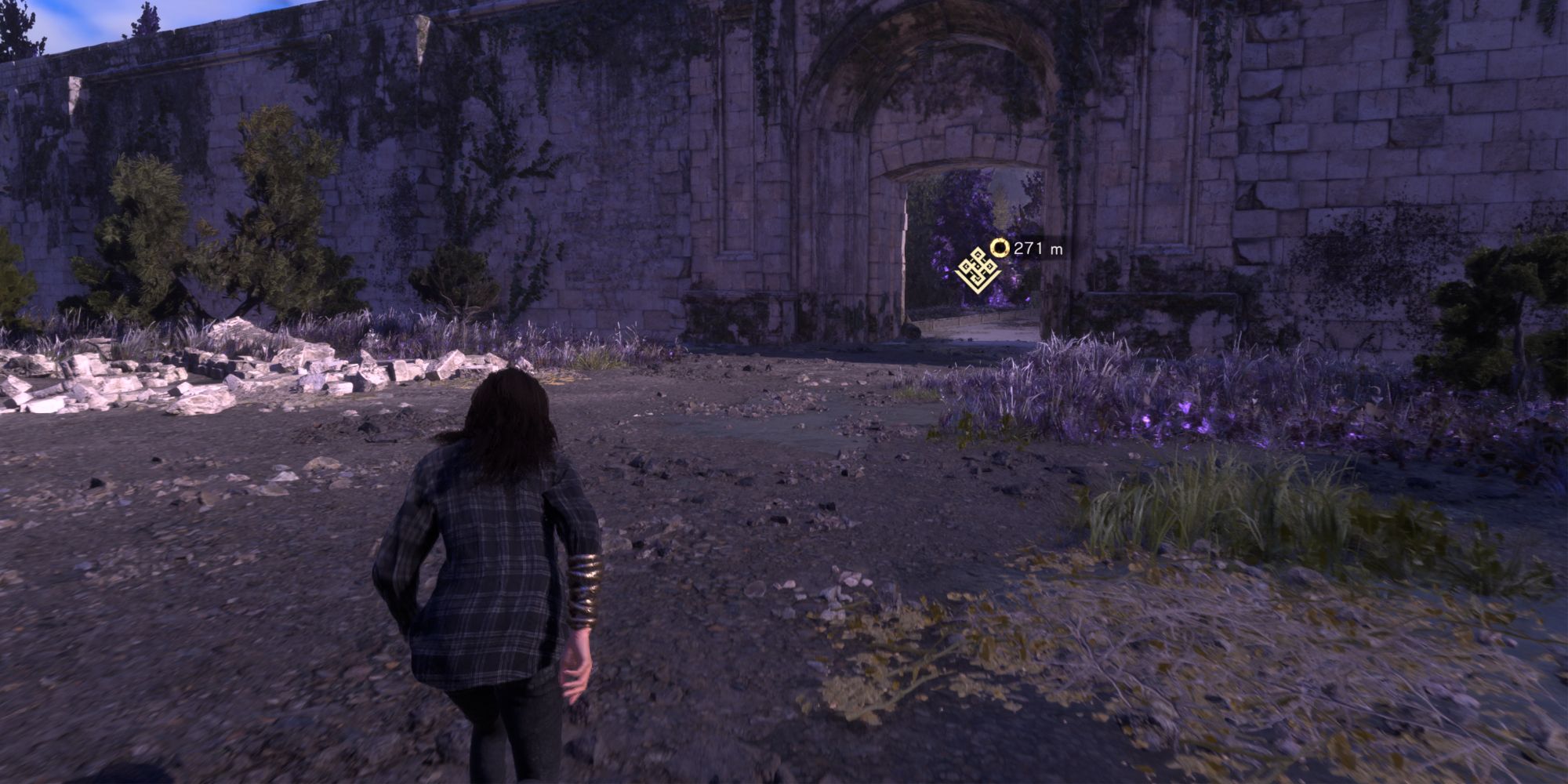 After the encounter with the dragon, you'll have a little more freedom. For now, follow the map marker through the gate and across the bridge to fight your first combat of the game.

Follow the tutorial that the game provides you and defeat the enemies thrown at you. You don't have access to any advanced movement abilities just yet, but they'll be along shortly, don't worry. 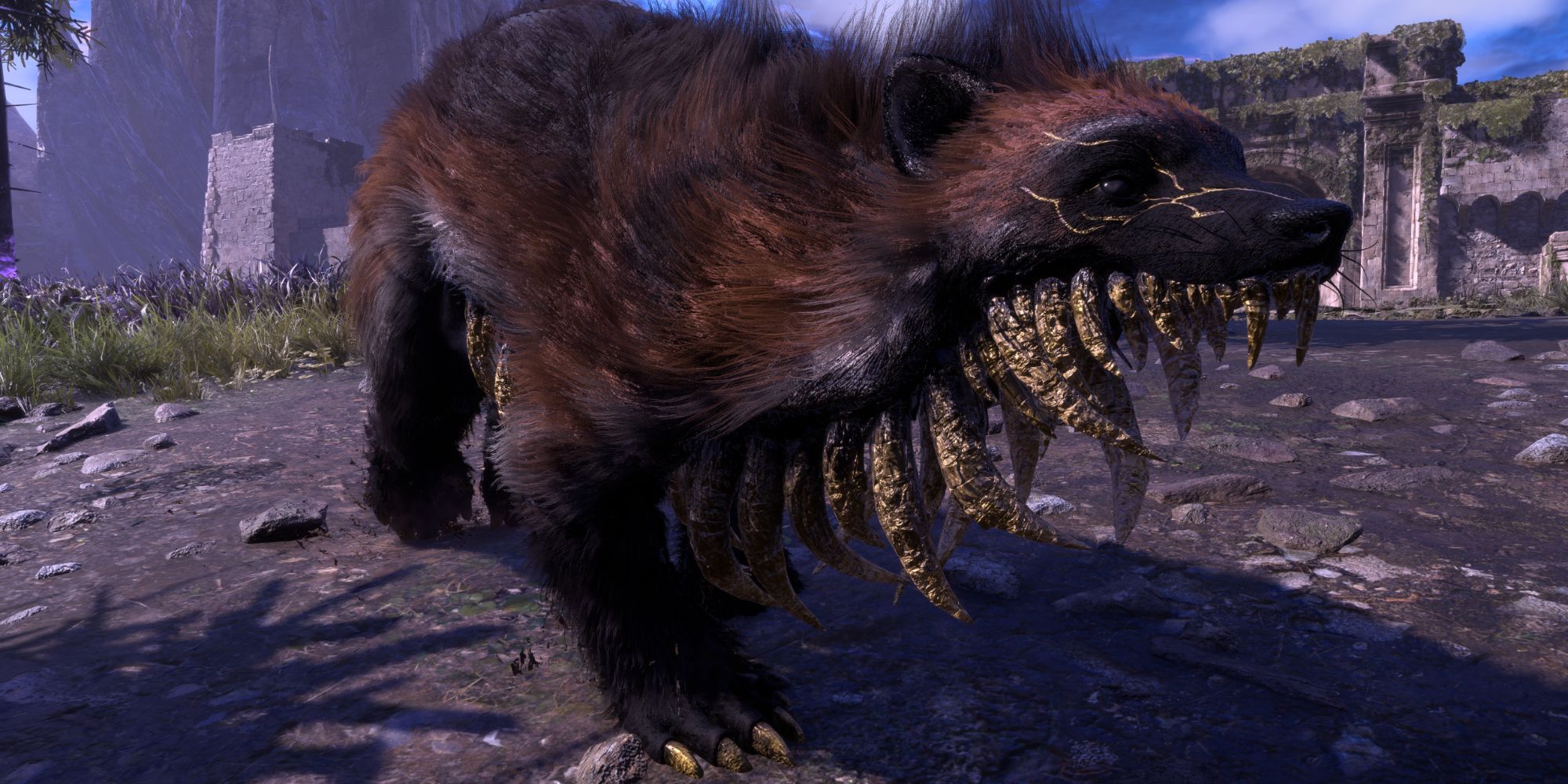 As you'd expect, these are easy enemies to defeat. Since they're weak to Frey's Magic, you should find it very easy to stagger them.

After the fight, continue on toward the map marker. There are lots of items to pick up along the way – some Healing Draughts, Beamstones, Balm Flax, and others. Use Healing Draughts by hitting the downward directional button.

It's a very good idea to head into the Settings menu, head to the Accessibility tab, and enable Automatic Item Gathering. Manually collecting every item you come across simply wastes time when this option exists, and it doesn't impinge on your gameplay experience. 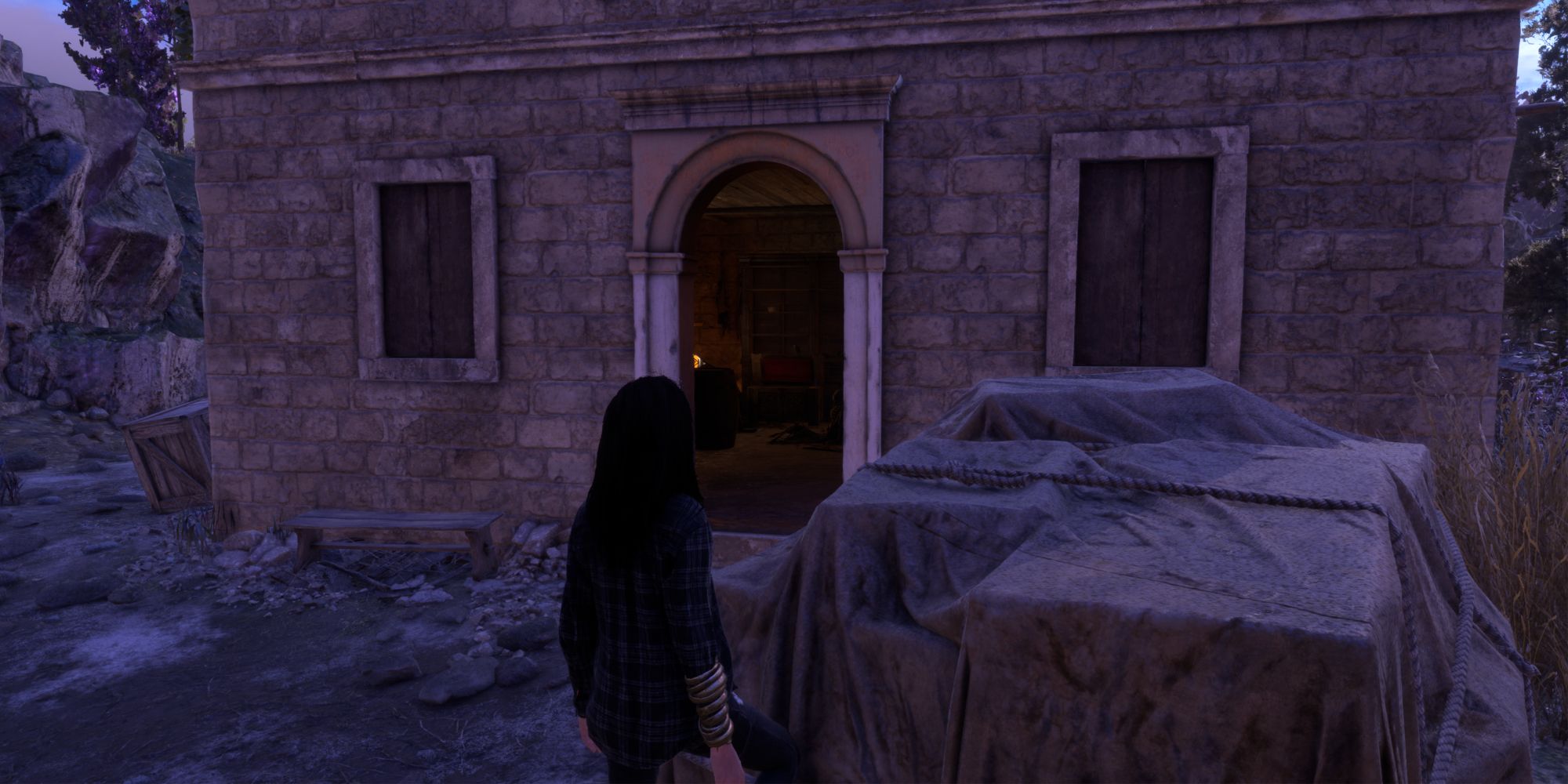 A little further, you'll spy a building to the right. Forspoken is filled with these small buildings and they very often contain chests and other items to pick up. This one in particular has a Junoon's Mantle outside, a pretty rare crafting ingredient at this point in the game. When you encounter these buildings in the game, they're worth exploring.

Continue on toward the map marker and across the bridge to reach the ruins. Here, you'll be introduced to Cuff Searches and your Support Spells. While the game doesn't tell you, note that your Support Spells do not share a cooldown timer – you can use them all at the same time. 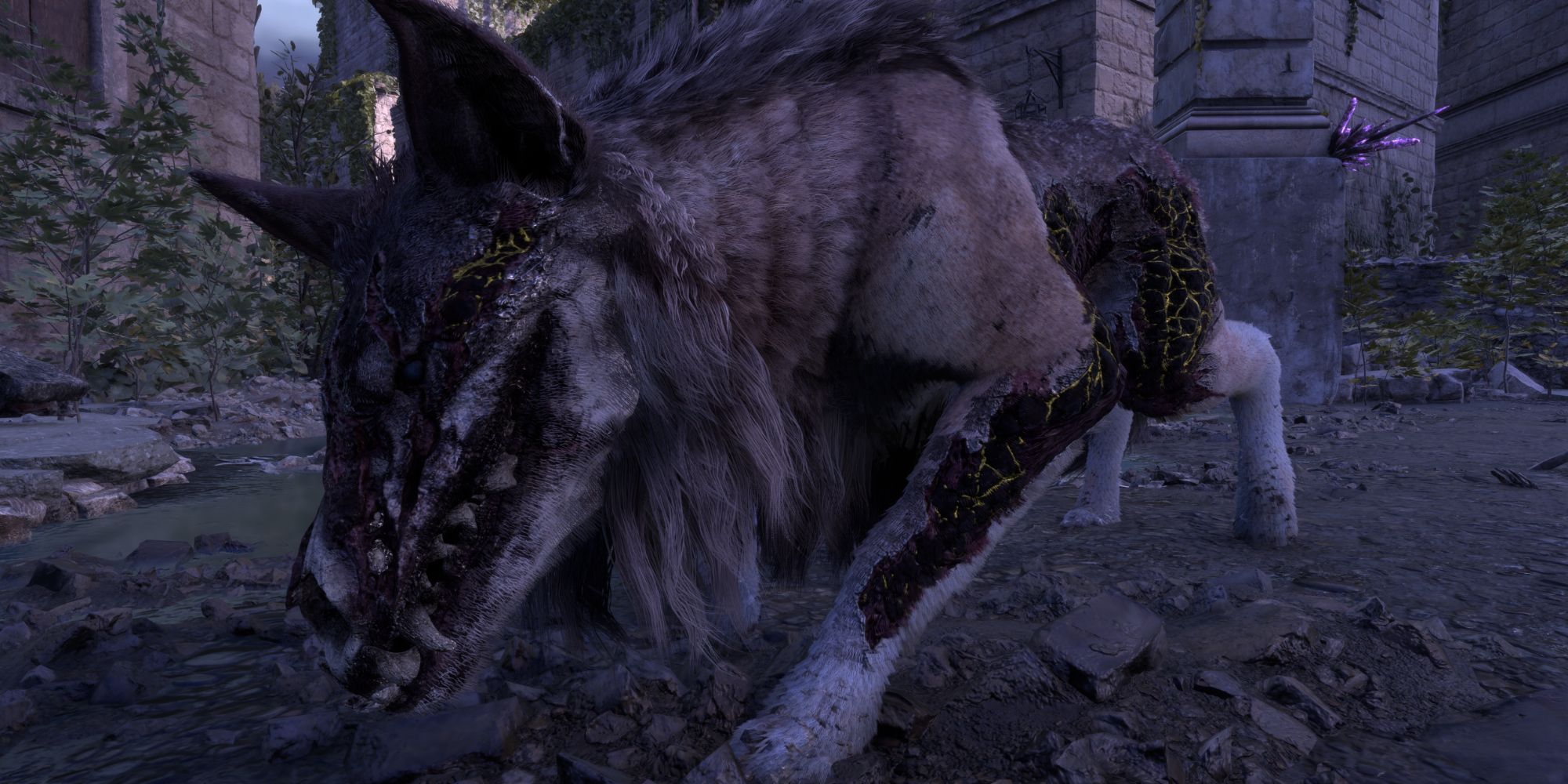 This new enemy is similar to the last. They usually come in packs and they can be a bit hard to aim at sometimes – use your lock-on to deal with them handily.

Defeat the pack of Limnocyons further ahead and then reach the dead end – you'll be confronted by a mini-boss.

How To Defeat The Chapalania 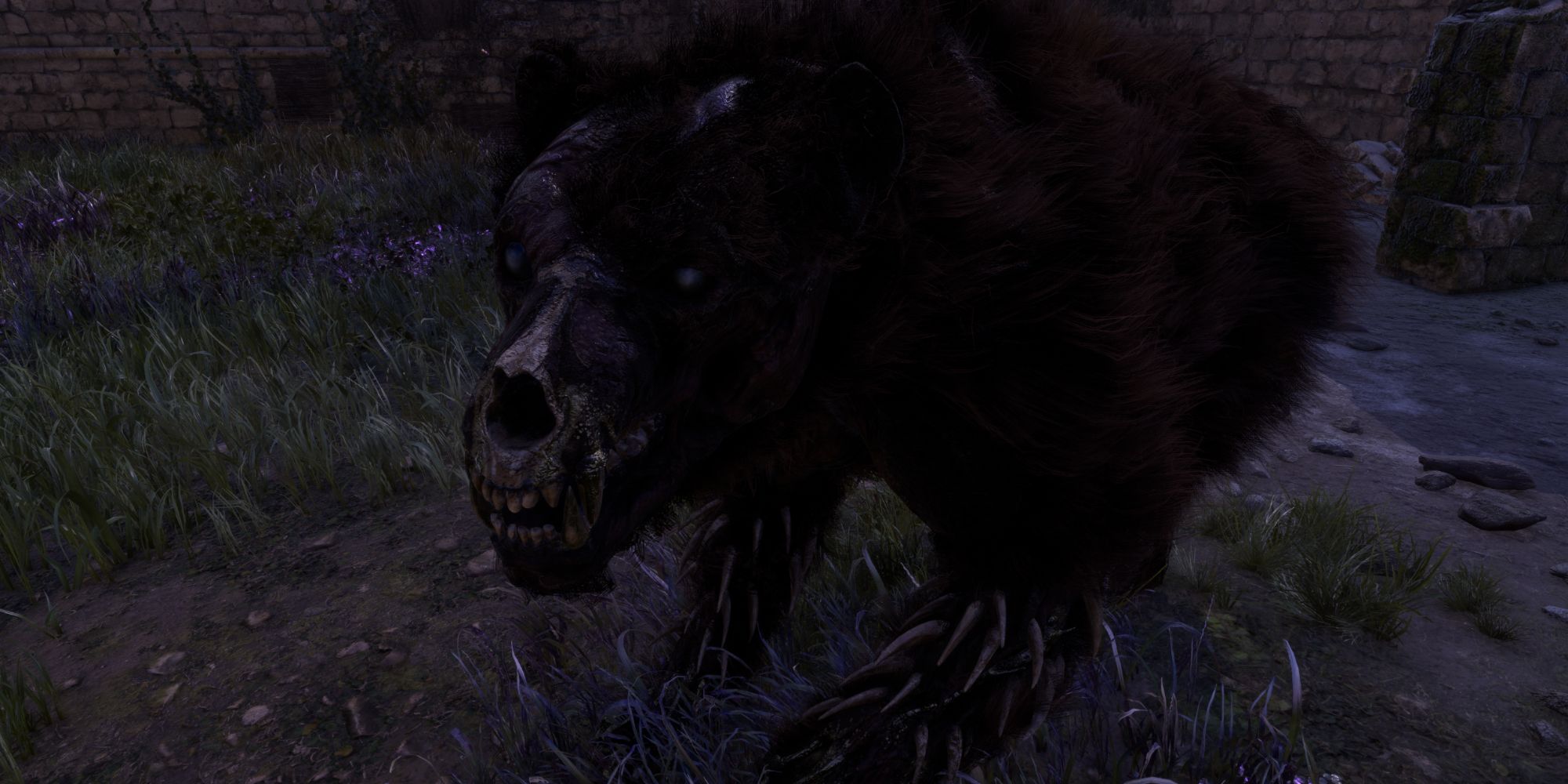 This mutated bear isn't really a big deal, but it can hit hard.

At some point in the fight, you'll unlock Surge Magic and be taught how to use it. Surge Magic builds over time and is best used to hit multiple enemies at a time if you can help it – against single enemies and bosses, just use it as soon as you have it available.

After hitting the Chapalania with all you've got, it'll get stunned. This is when you'll be taught about Killing Blows. Always try to get these off when the opportunity arises.

Keep plugging away at the monster and you'll win quickly. 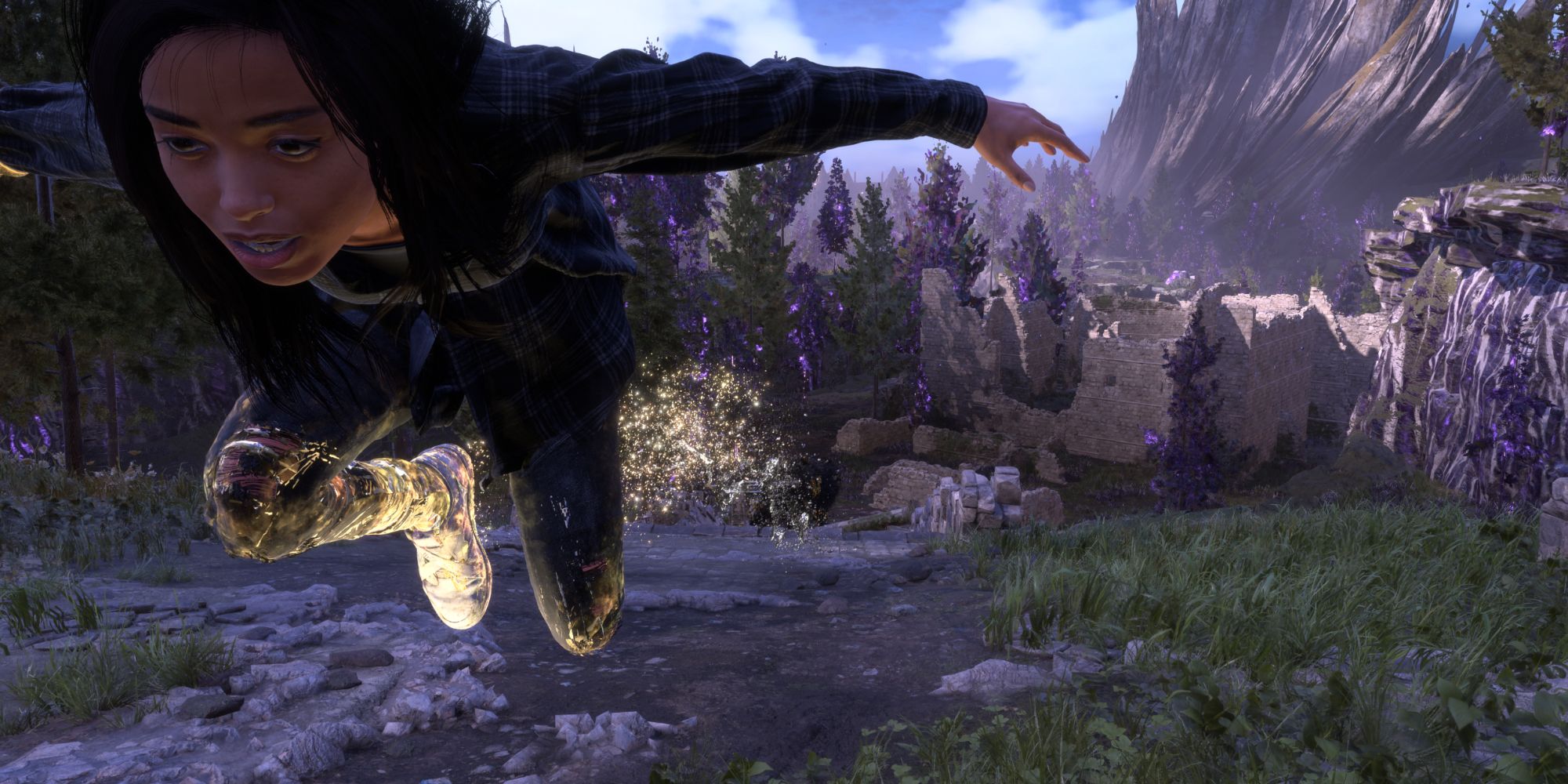 After the fight, you'll be prompted to learn the Flow spell – this is your main movement technique. You'll use it for Magic Parkour and for dodging enemy attacks.

For now, follow the game's advice and use Flow to avoid the many Chapalanias and climb over the settlement gate in front of you. 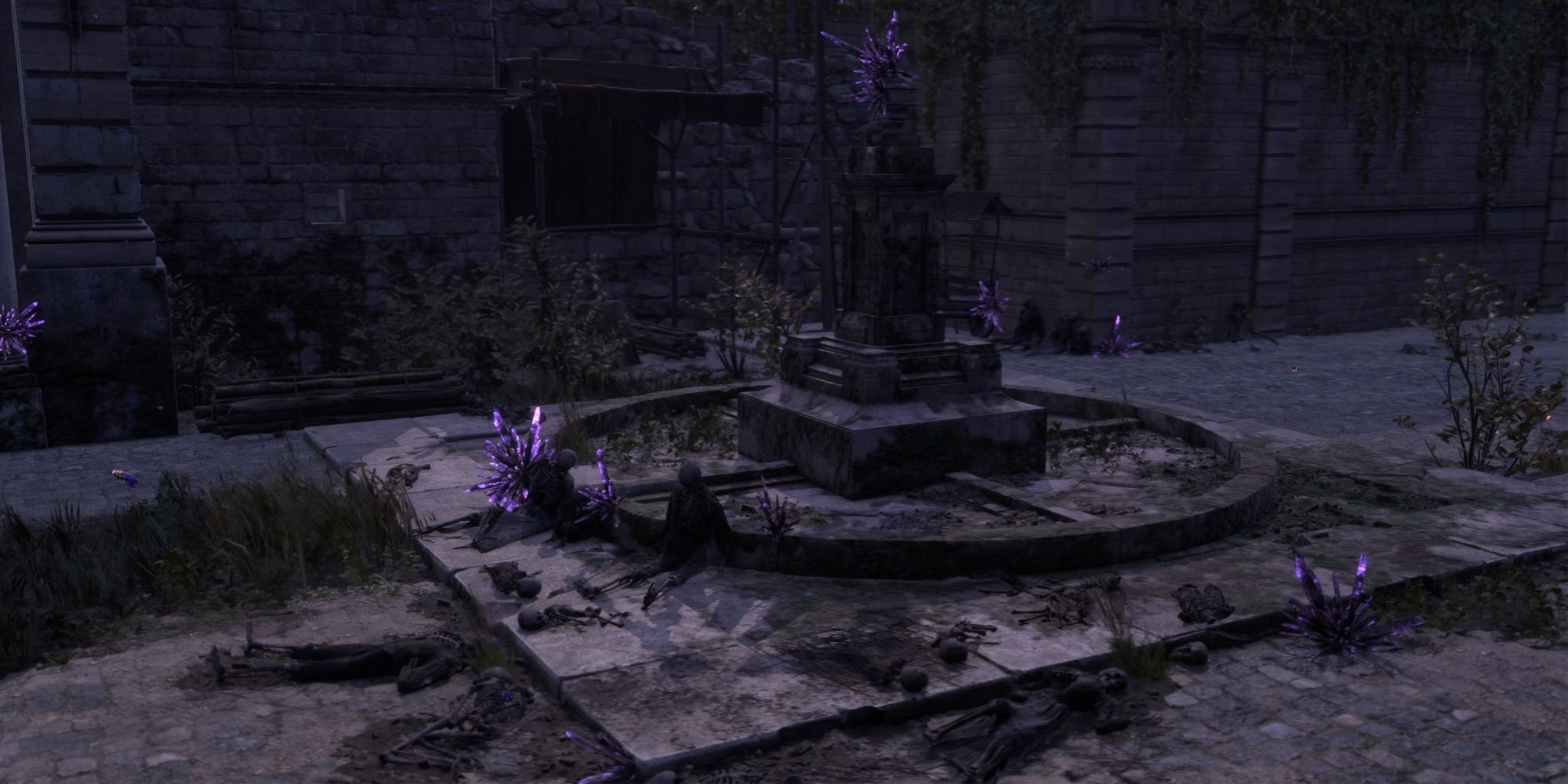 After the short scene, you'll have access to the map, finally. Your destination is marked for you, but this is a great time to explore the town and get used to Magic Parkour. 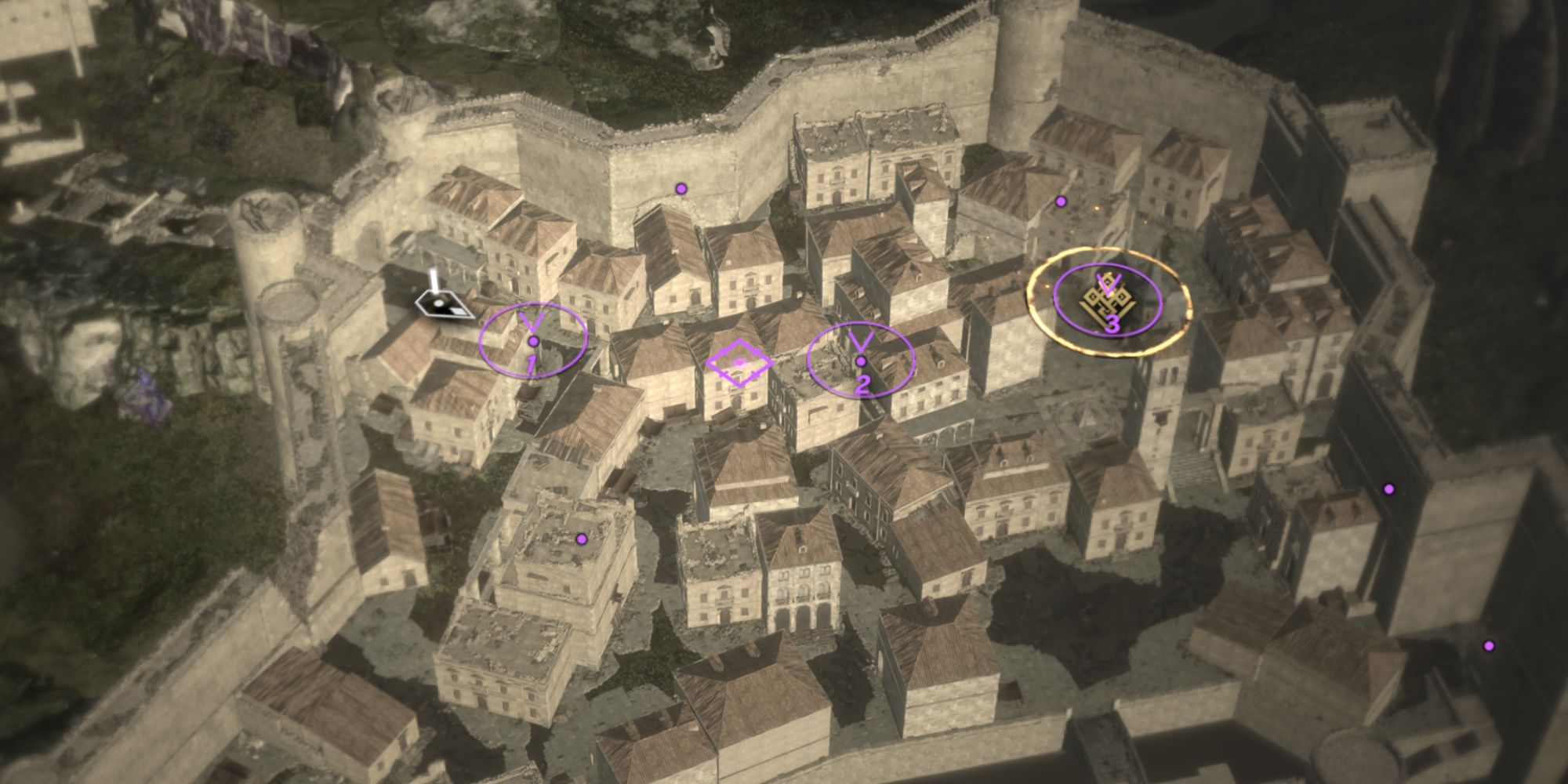 Open the map and examine it – the small purple dots are treasure chests. You can set up to five personal map markers at a time, and they will all be numbered. You can use this to set up a route for yourself, heading to each treasure chest in turn before reaching your eventual destination.

Don't worry too much about getting treasure at the moment – the town has nothing valuable that you can't get elsewhere. 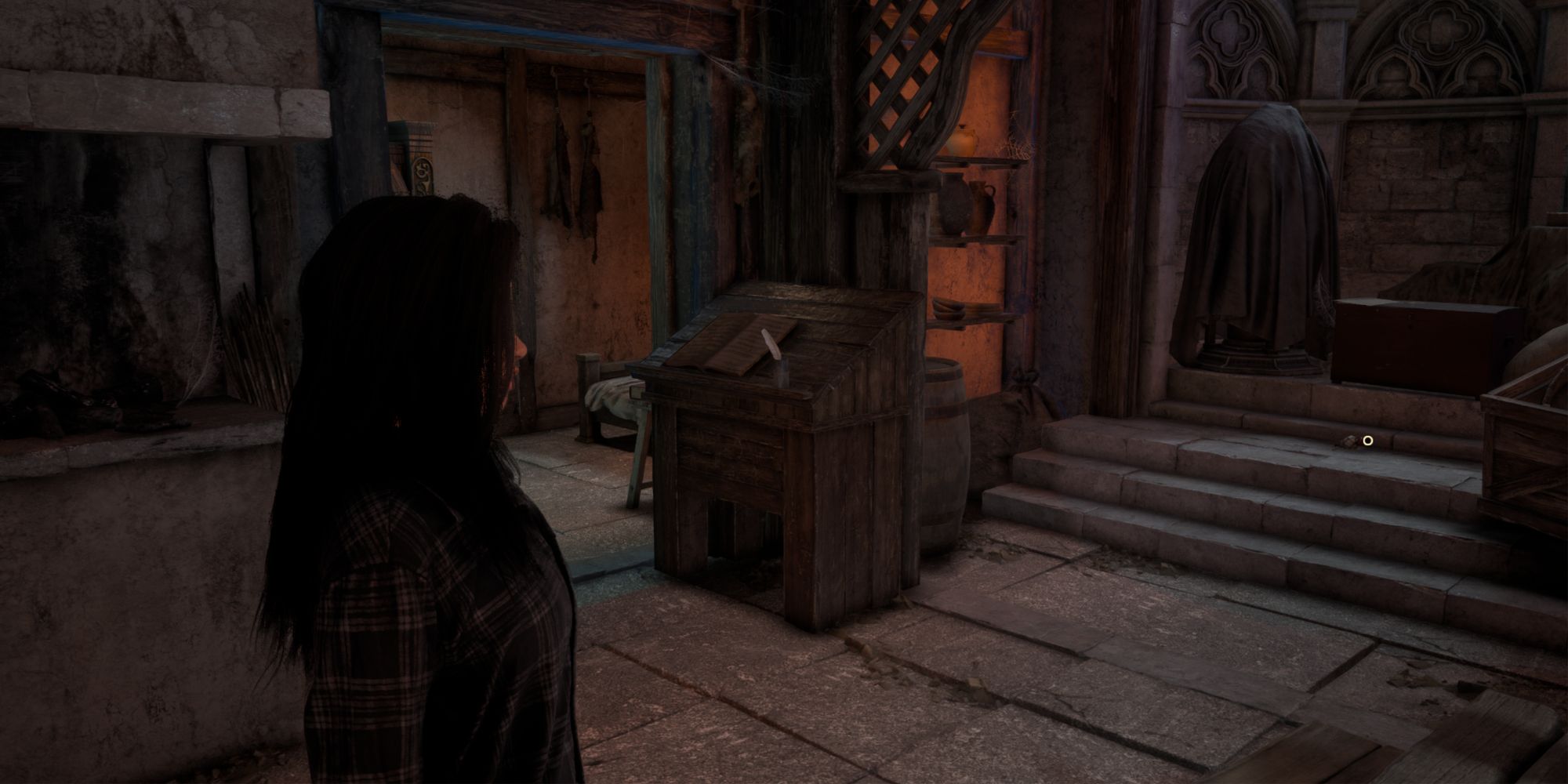 Explore or head to your destination immediately, it doesn't matter which. When you reach the rest spot, enter it. Pick up the items inside and go to sleep. 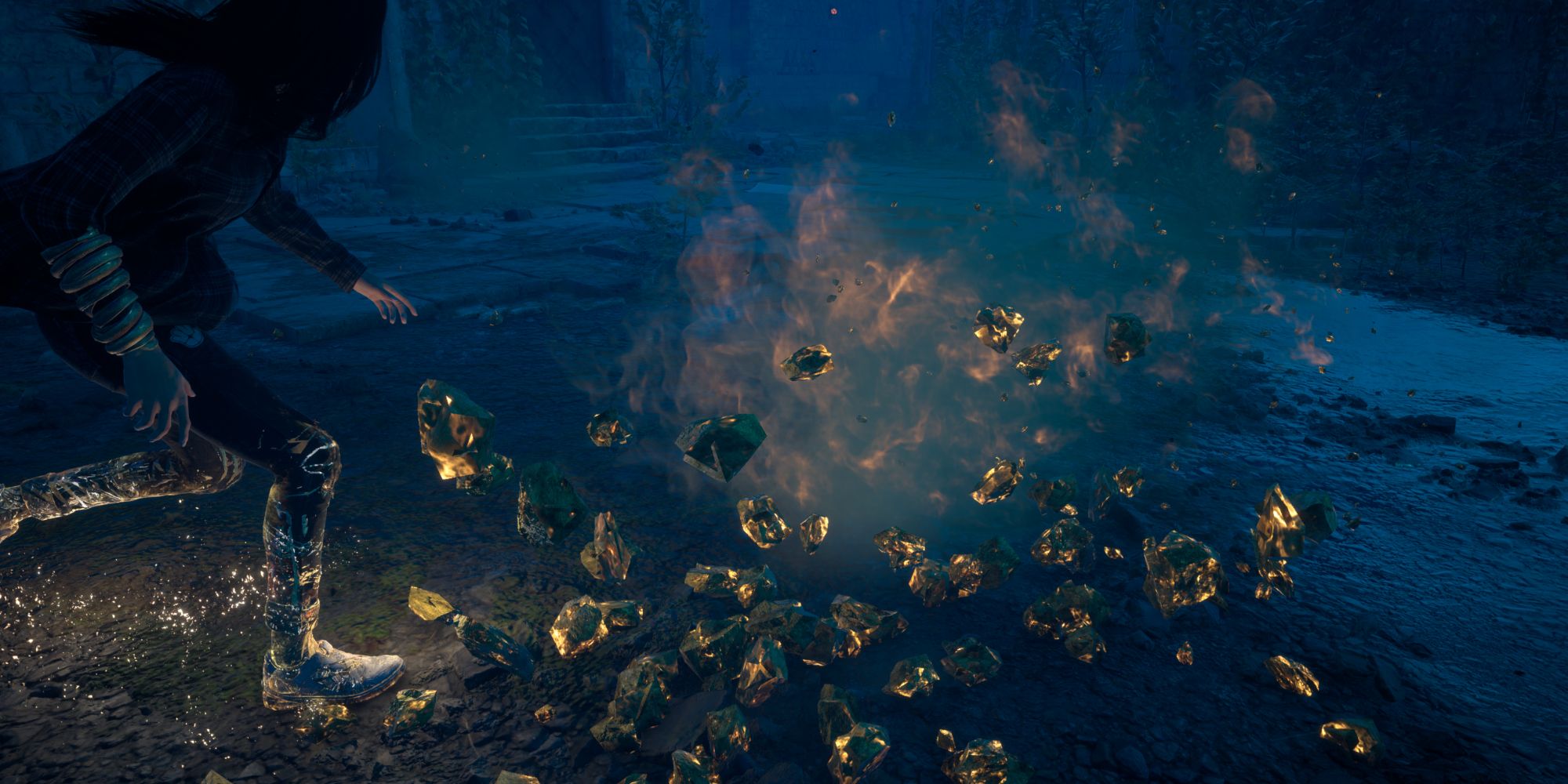 After resting, leave the rest spot and follow the map marker as you witness the effects of the Break. When you reach the gate, you'll begin a boss fight.

How To Beat The Dragon 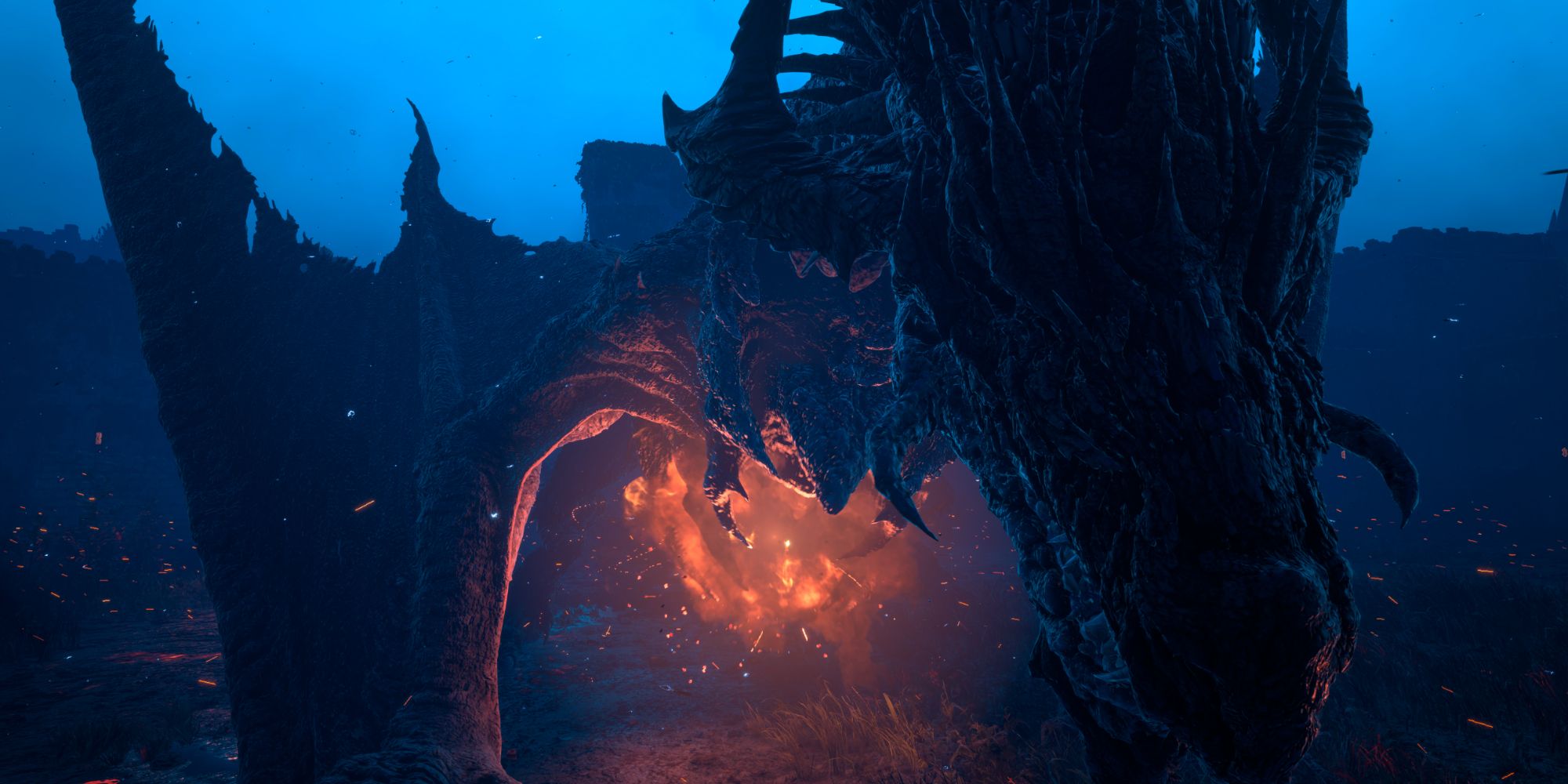 This can be a tough fight when you compare it to what you've had to deal with so far. The Dragon attacks quickly and aggressively, so you'd better learn how to use Magic Parkour to dodge quite sharpish. This is the fight that teaches you the difference between Piercing and Unblockable attacks, so pay attention to the tutorials that pop up. 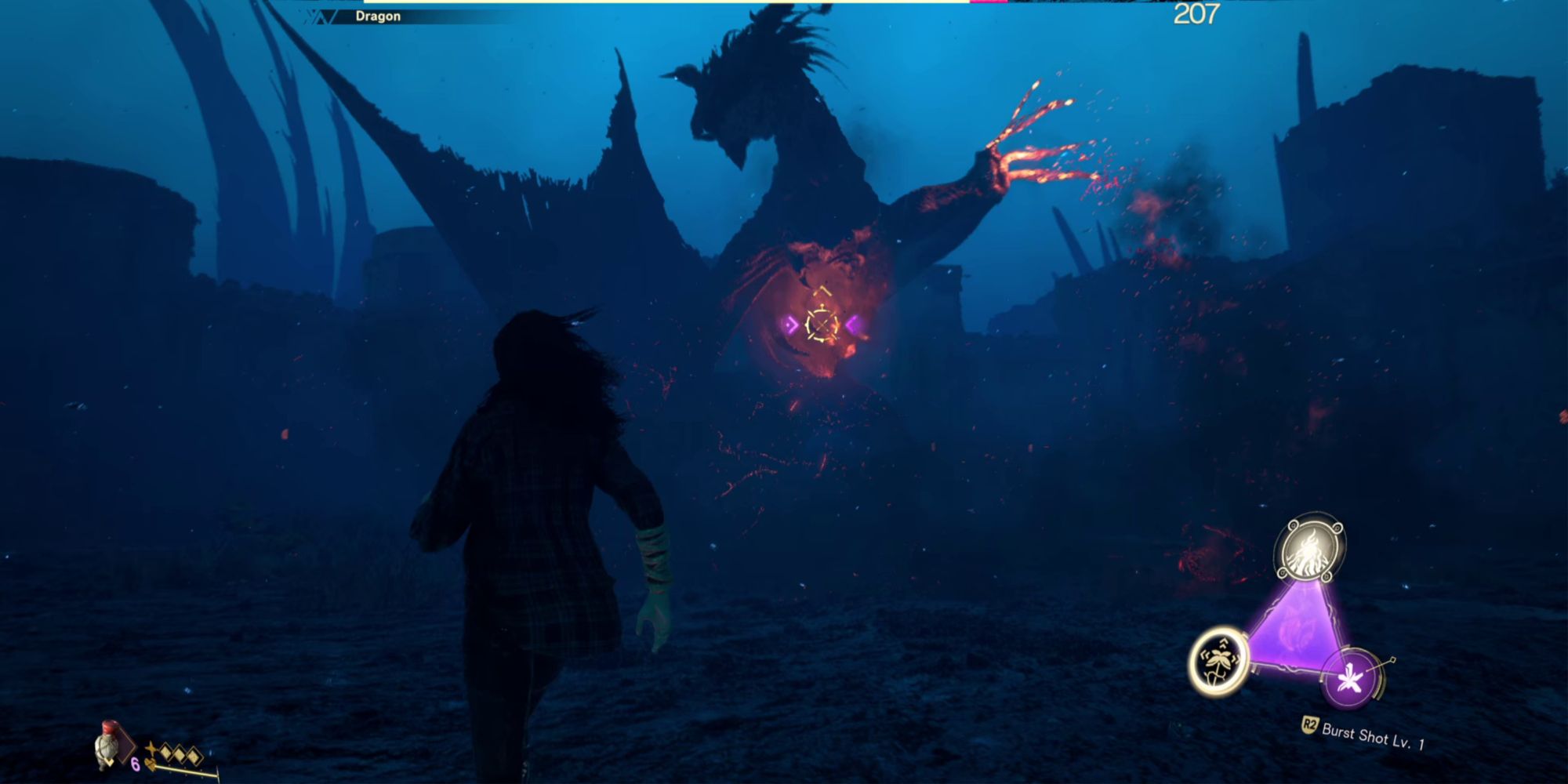 This battle is intense, but shouldn't be too rough on you. The Dragon's weak spot is the obvious fiery chest, so try to aim your attacks there instead of its hide. Don't bother using Bind, it won't work – but Disperse can help a little, even though it won't aim for the weak spot. Eventually, you'll have it down. 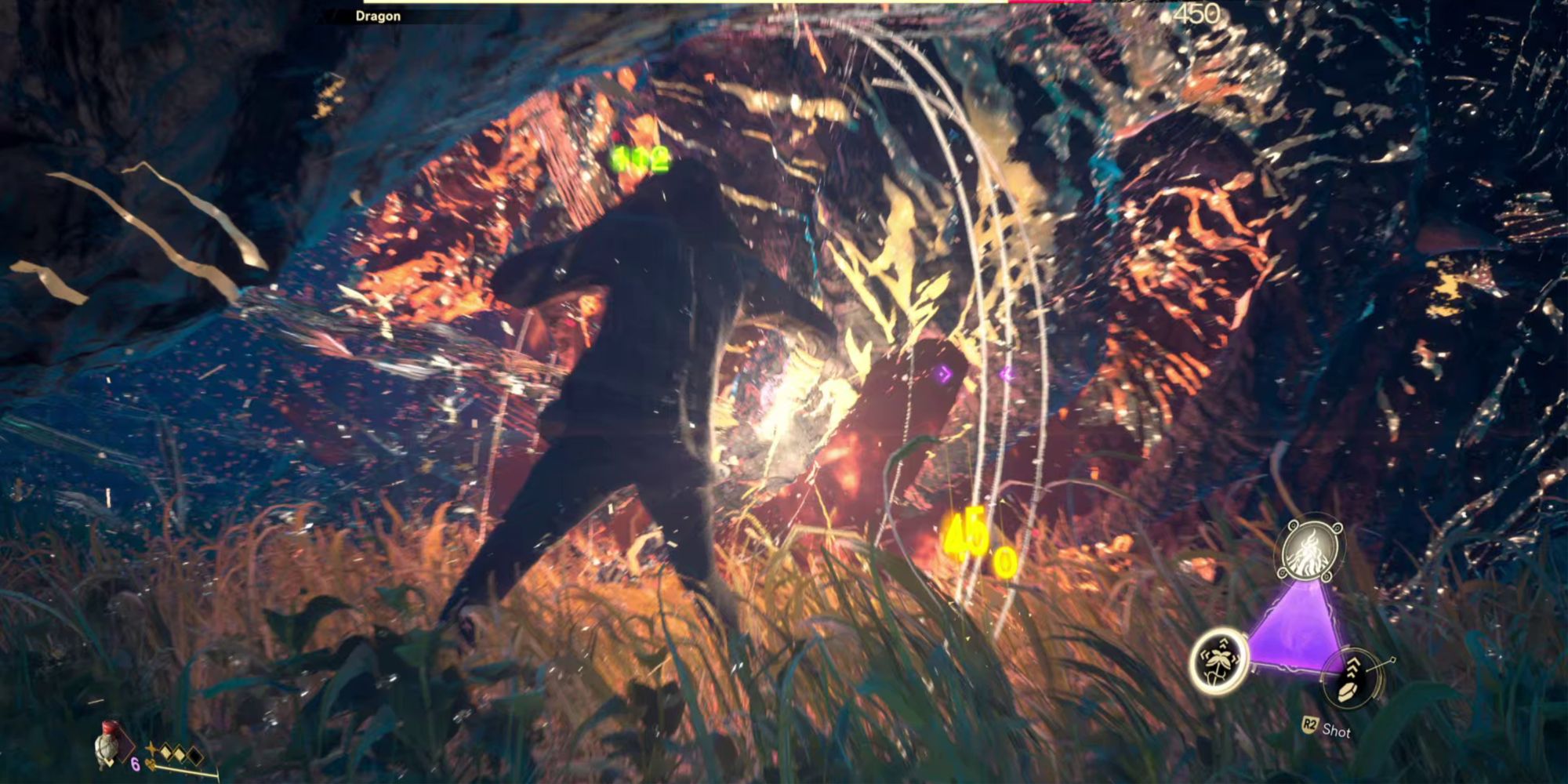 Be aware that when the Dragon is stunned and ready for a Finishing Blow, you have to get right up next to the fiery chest cage to perform it.

After felling the Dragon, climb the wall above the rest spot from earlier. You'll end up fighting the Dragon again – you don't have to win this one, as soon as you get too low on health, the battle will end. 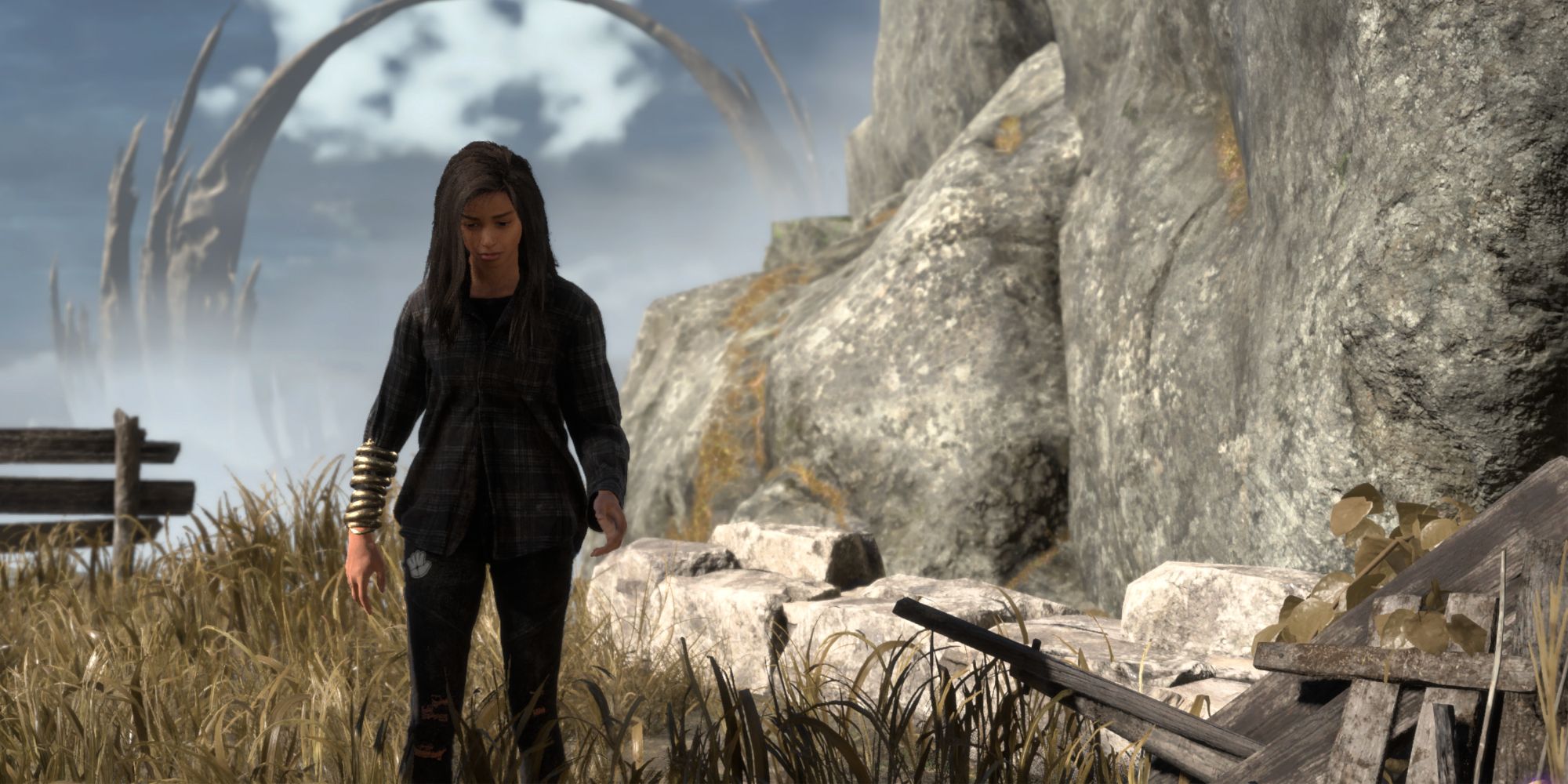 After the cutscene, simply follow the destination markers and play along with the story to end the chapter.