The Locked Labyrinths in Forspoken are a great source of mana, items, new equipment, and challenging experiences. The cloaks and necklaces you find within usually have great abilities to take advantage of, and there are enemies within that you cannot find anywhere else.

Junoon is home to two of these Locked Labyrinths – the Castle labyrinth and the Forest labyrinth – and they are both interesting, with great pieces of equipment inside. Not only that, but important lore, too, about the history of Athia and the war against Rheddig. Let's dive into these dungeons and see how to get through them. 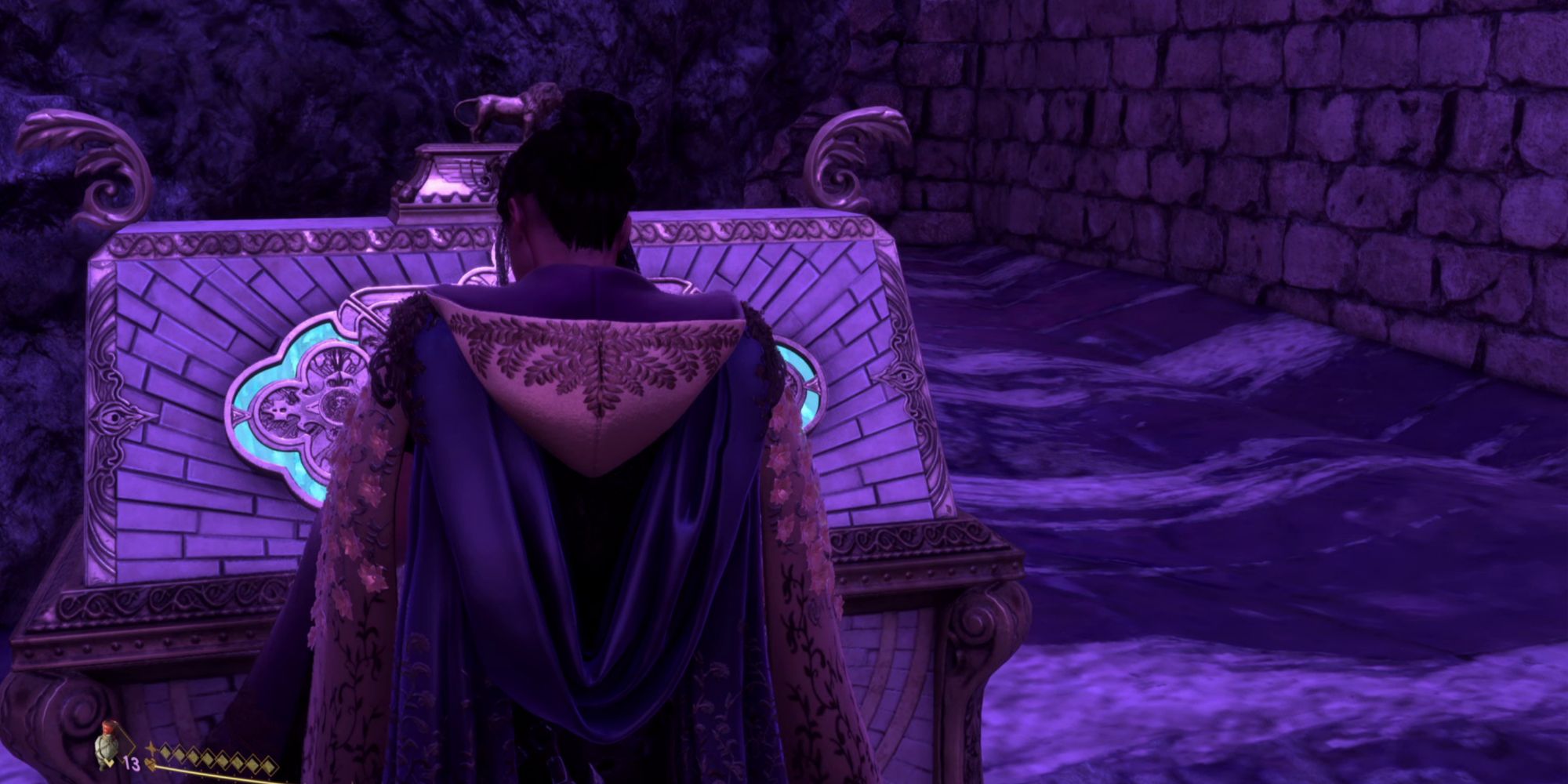 Fittingly, you'll find this Locked Labyrinth quite near Junoon Castle. The enemies inside are quite simple but do not underestimate them or their boss. 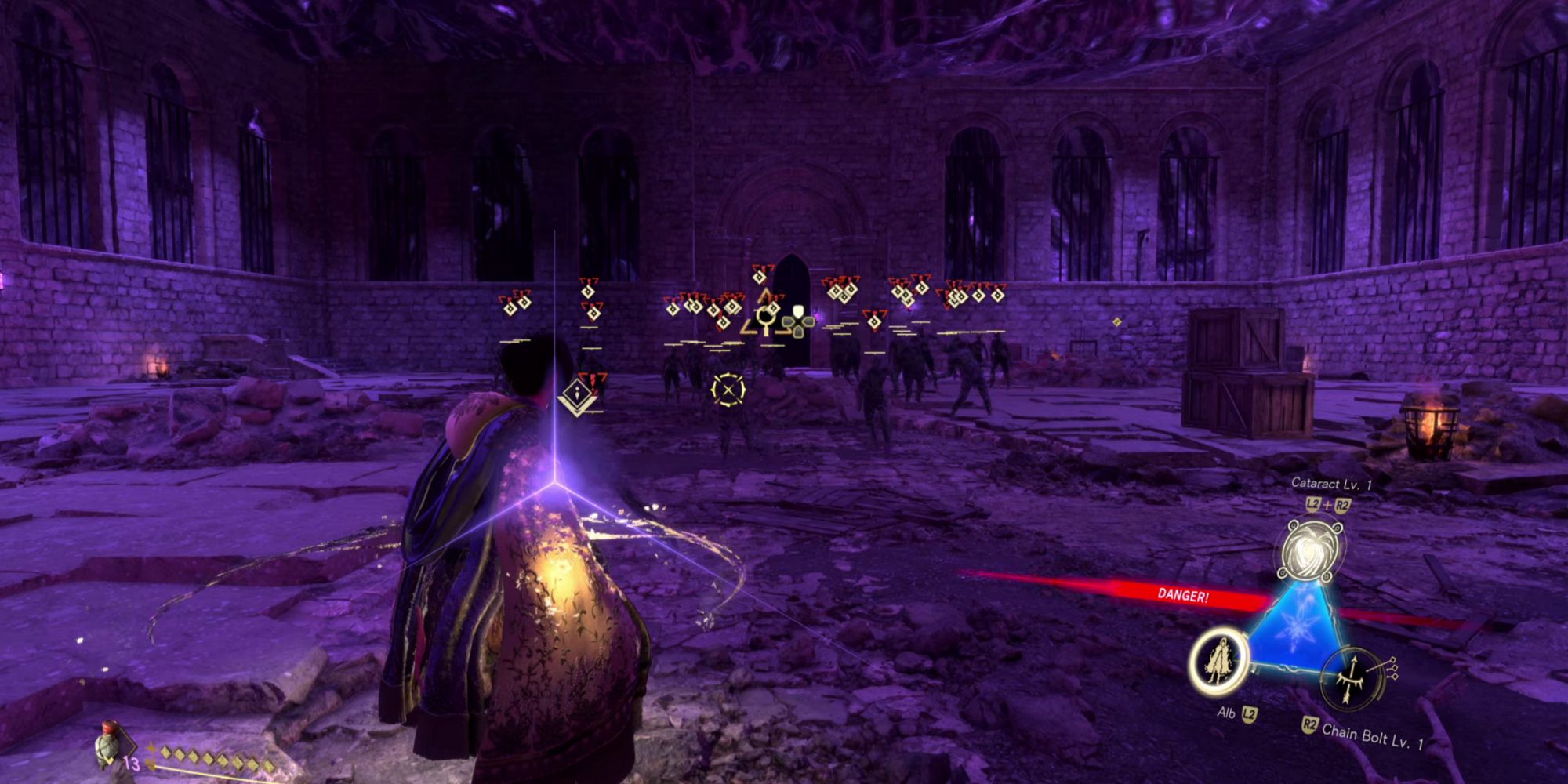 There are three potential exits from each room in this labyrinth. Starting at the entrance, the left exit from the first room holds a chest that contains some Old Coins, and the exit directly ahead leads to some mana fonts and a single piece of Noctite. You'll need to take the right entrance to continue.

This pattern continues in the second room – the left exit here contains another chest of Old Coins and the exit directly ahead leads to some mana fonts and a Nugget, with the final exit leading to the boss.

As ever, there is some Firewood in the corridor between the second room and the boss room.

How To Beat The Proto Gigas 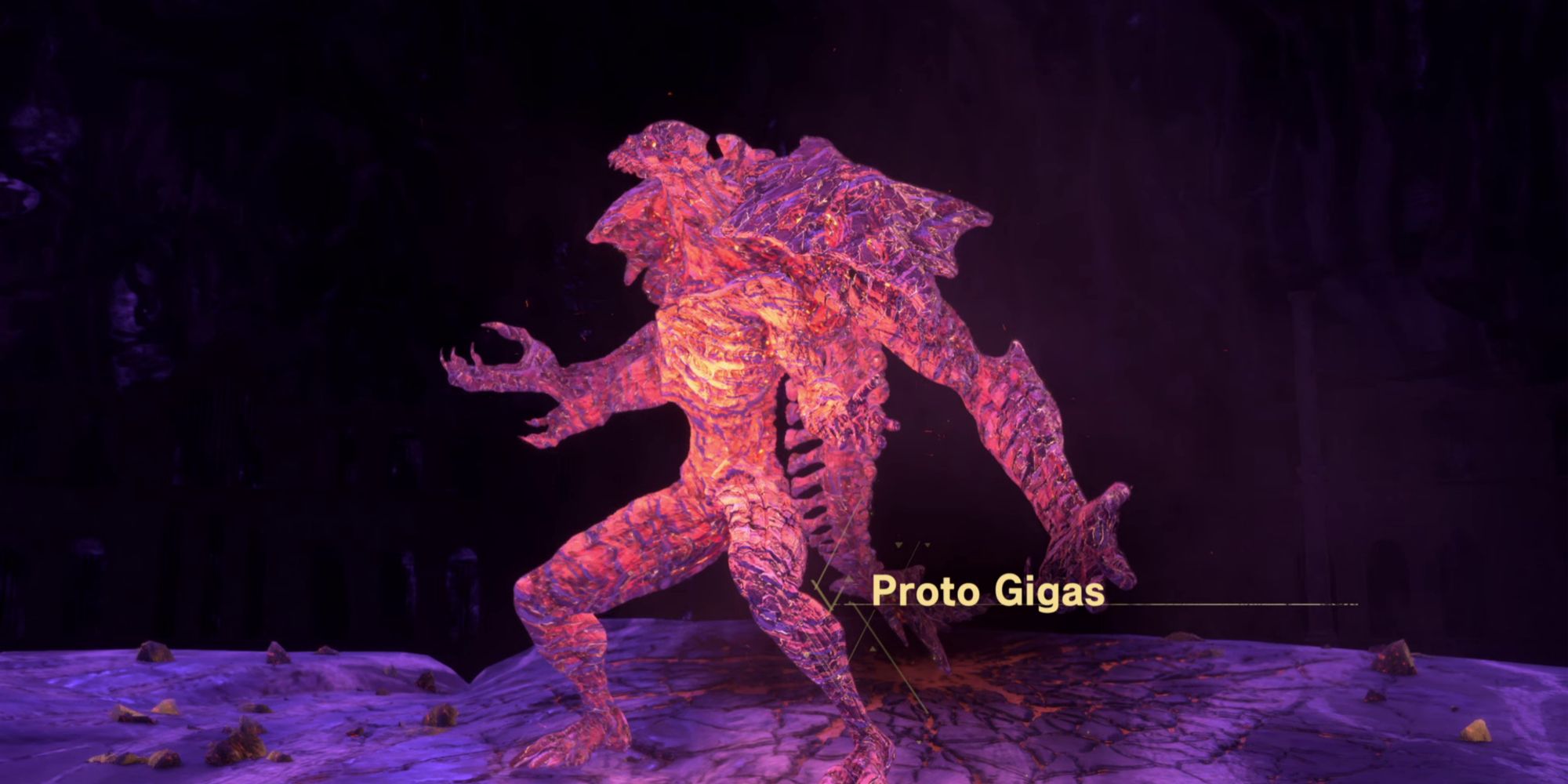 If you aren't prepared, this can be a tough fight. Hopefully, you'll have developed and even enhanced your Olas's Magic by the time you reach this boss, as it's very weak to it.

Your best means of offense is Pulse Dart – rack up a ton of markers through your normal pulses, and then fire off a barrage of high-level Pulse Darts when it's safe to do so. The best way to pull this off is to get an instantly-charging Pulse Dart cast off by making an aerial attack. Each barrage of Pulse Darts should shave off a decent amount of health. 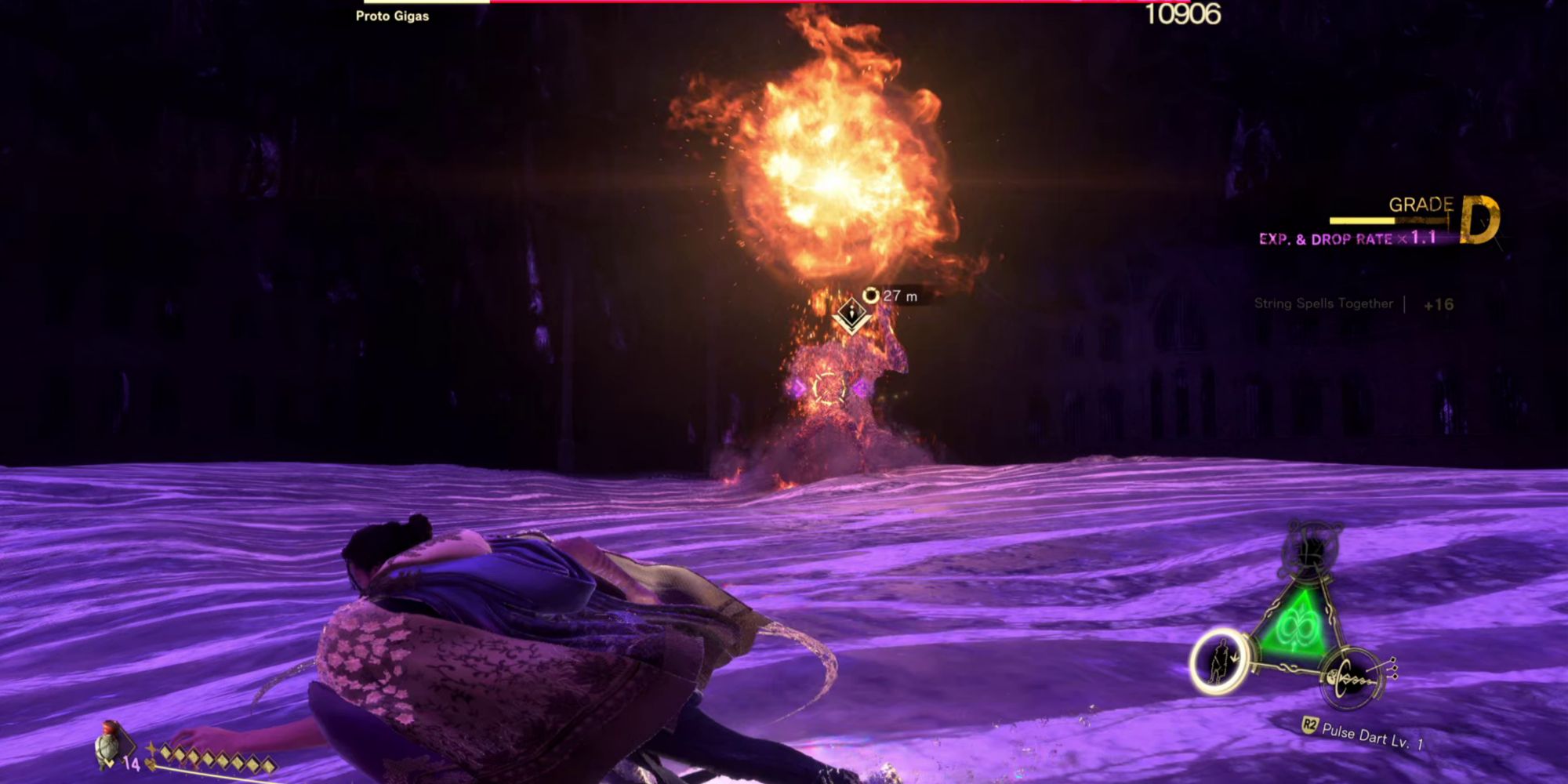 The Gigas has two attacks to be wary of. The first is a leaping smash attack that you'll need to run directly away from, and the second is a huge fireball attack that's easily spotted and a little tricky to dodge. When you see the fireball being conjured, immediately start flowing around the Proto Gigas in a circle.

Once you beat the Proto Gigas, you'll be able to go ahead and pick up your reward from the final room of the dungeon, the Forfend cloak. 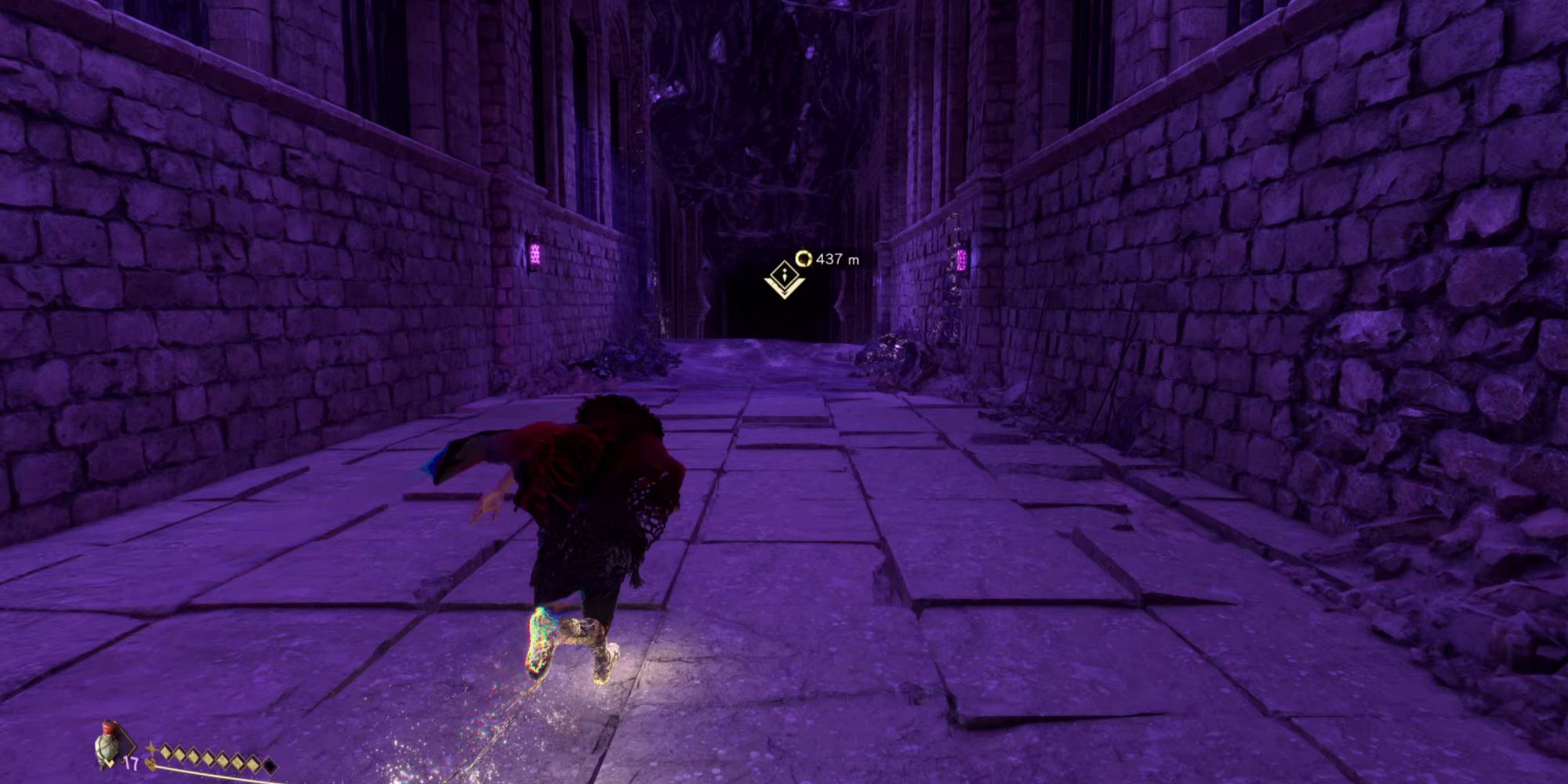 This Locked Labyrinth will pit you against a fair few Nightmares, including the boss itself. As a result, it is worth considering an ability loadout featuring the skills that make your magic better when used against Nightmares. If you can make sure this equipment has a very high Red Magic stat, even better! 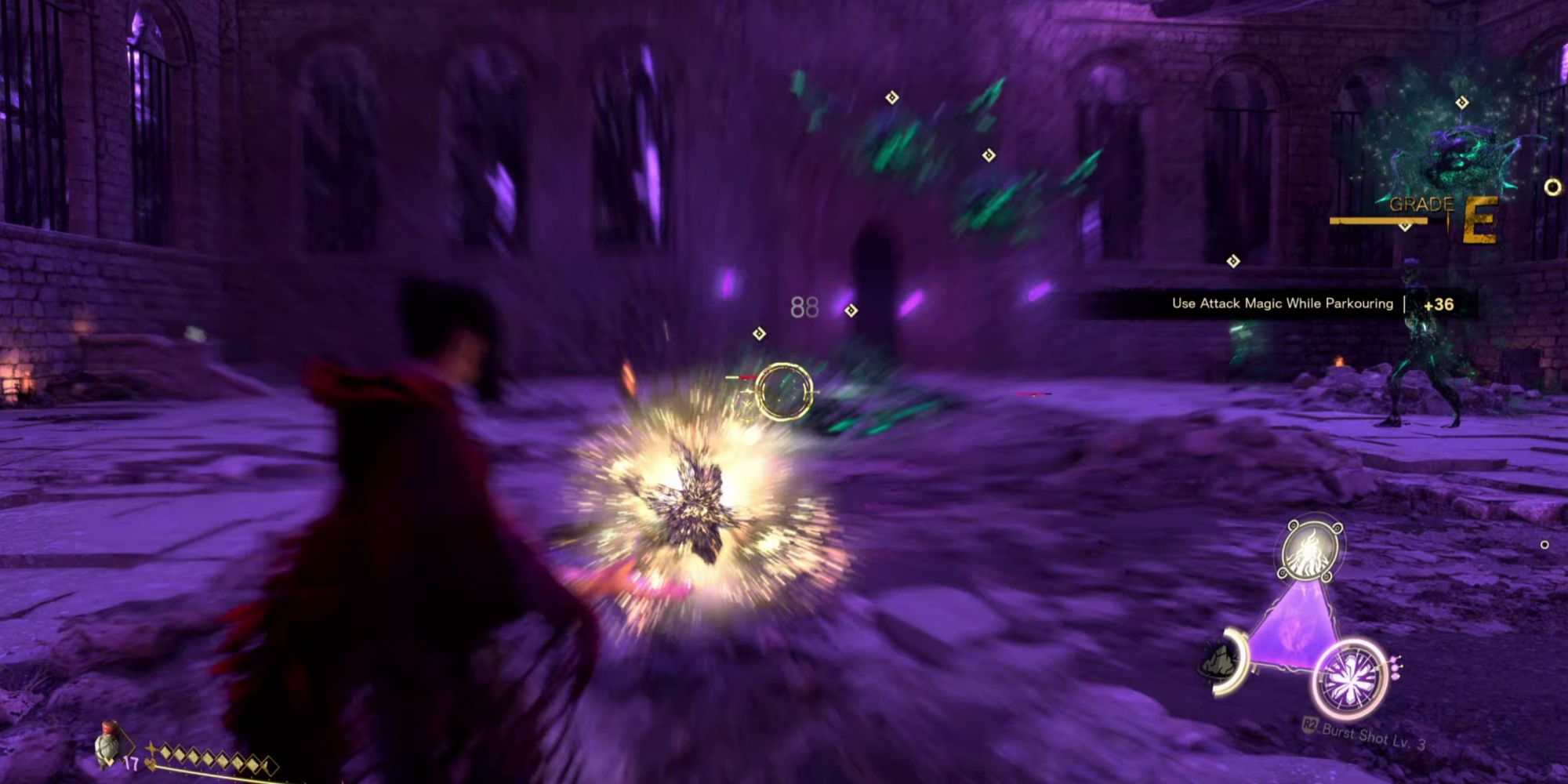 There are two alternate exits from the obvious correct exit in the second room. The exit to the right leads to a chest with some Old Coins in it, with a Bumbershoot nearby ready to pick up. The left-hand exit, on the other hand, only has a chest with more Old Coins in it.

When you're ready, continue on to the boss, resting with the handy Firewood if you need it.

How To Beat The Proto Gyre 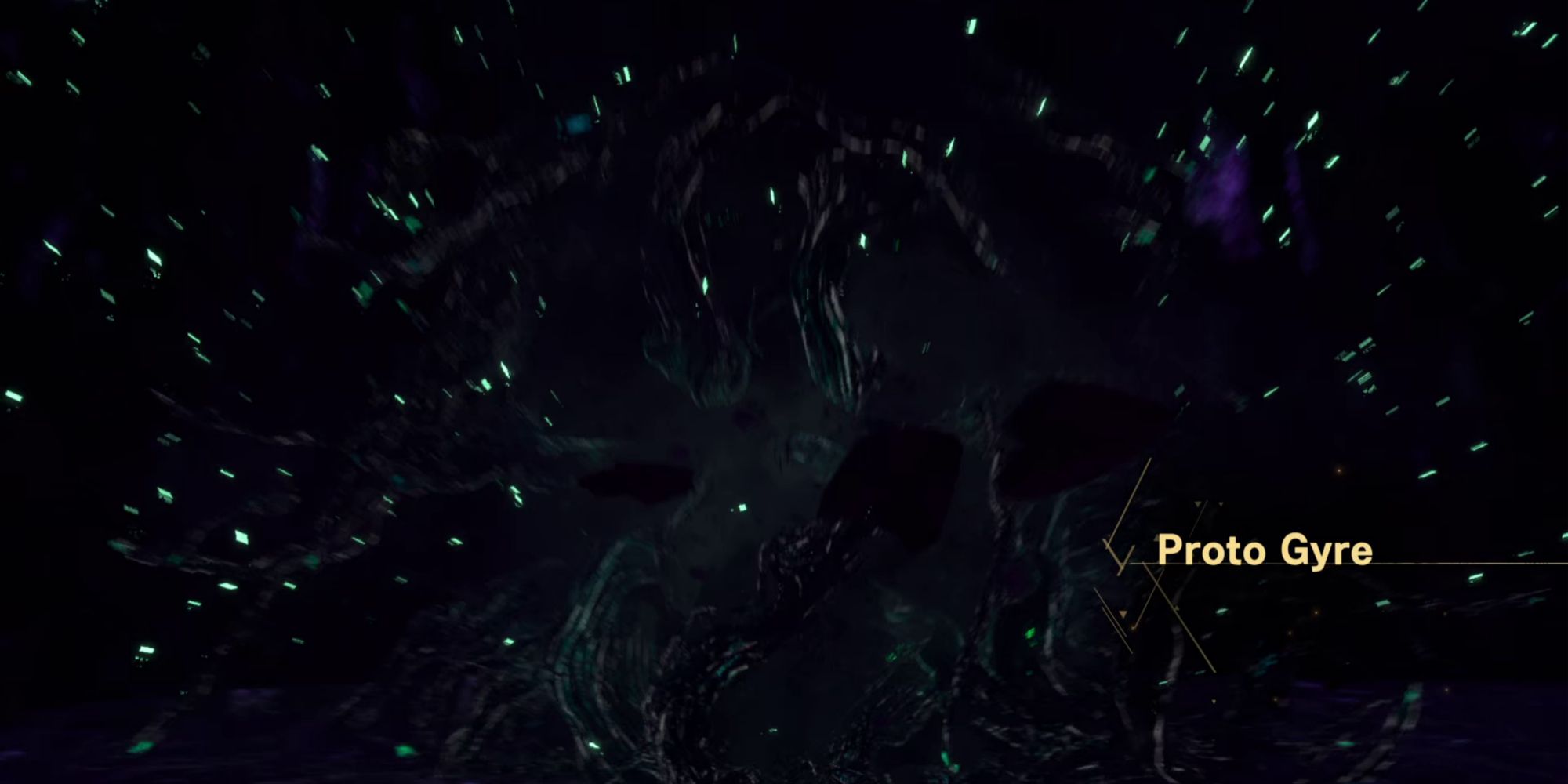 The Proto Gyre is a very interesting boss – it can only be hurt by Sila's Magic. Using any other type of magic will fail, so don't bother. The thing is, the Proto Gyre is very weak to Sila's Magic and doesn't have much health, so a sustained beating will lead to a very short fight.

Don't be scared of getting too close, the tentacles don't hurt. The Gyre does, however, have a pretty annoying attack that consists of a huge wave of air slashes fired at you, and you'll have to spend quite a long time Flowing through them to avoid damage. 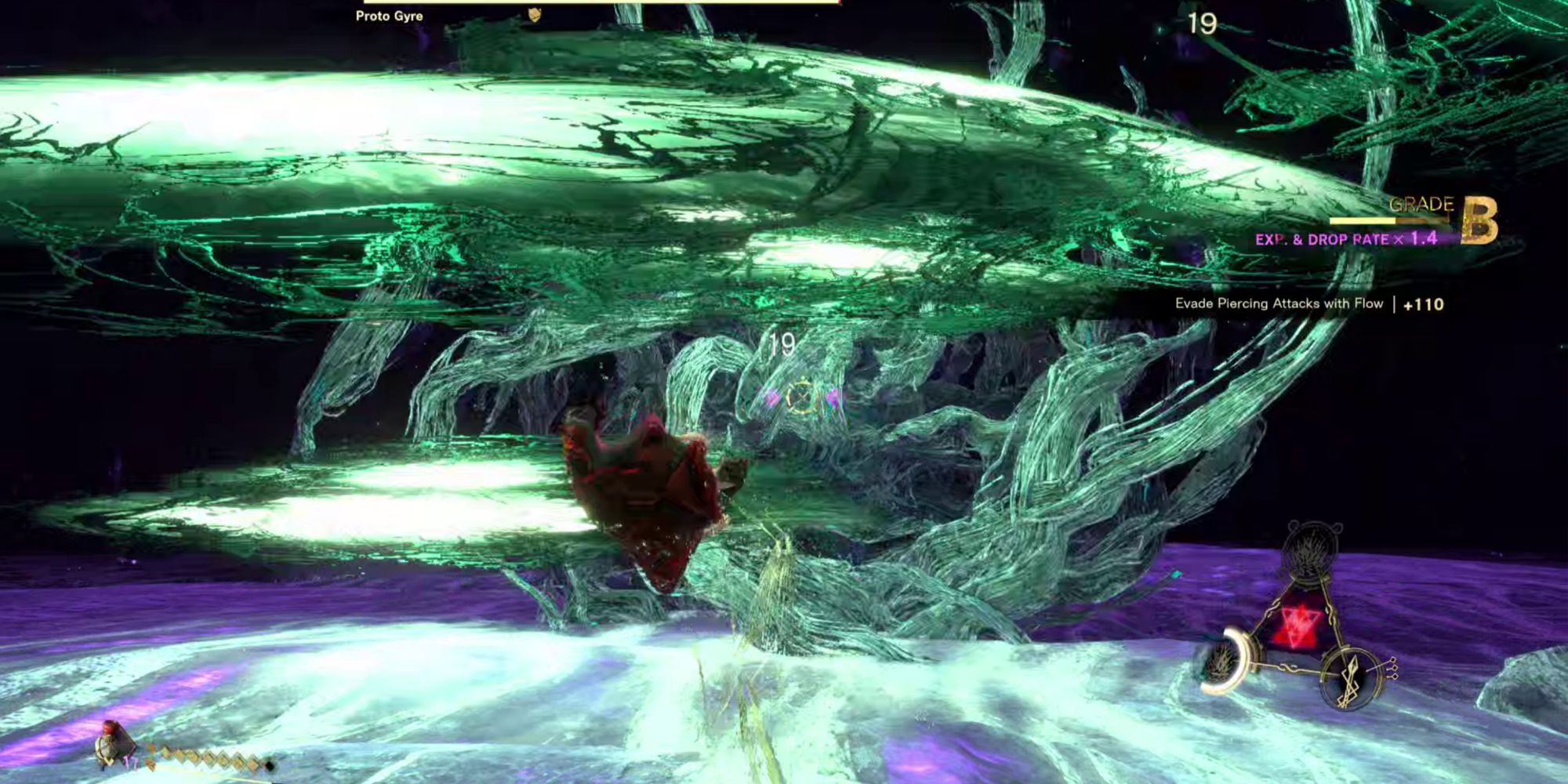 The Proto Gyre will summon some Riven Wings during the battle, but they're an annoyance more than anything. Stay on the move and you shouldn't get hit by their beam attacks.

Keep up the fire attacks and the Proto Gyre will go down quickly. If your Surge Magic charges during the fight, it'll take a huge portion of the boss's health bar off.

After winning, you can go grab the dungeon's reward: the Monsterful cloak.