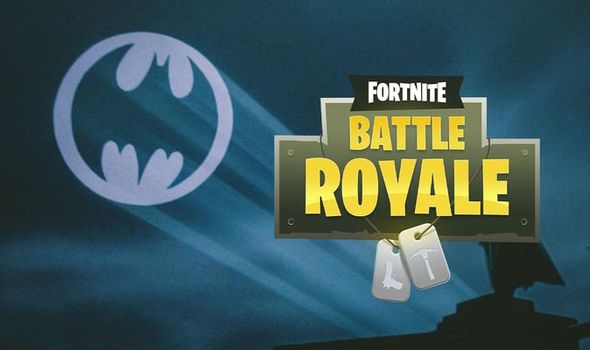 Fortnite update 10.31 is available to download on PS4, Xbox One, PC, Nintendo Switch, iOS and Android.

But before the full patch notes are revealed, Epic Games has taken the servers offline for maintenance.

“Downtime for the v10.31 Update begins now,” reads an Epic tweet. “Patch notes will be available after downtime ends.”

Servers are expected to be back online at around 10.30am UK time, so you’ll be back playing Fortnite in no time.

Of course, early patch notes are already available, not to mention leaks discovered by dataminers and teasers by Epic.

The biggest news is that Epic Games is getting ready to hold a Batman crossover event, complete with Gotham City challenges and an Explosive Batarang.

The brand new Explosive Batarang Item is said to home in on enemies, stick to walls and explode when opponents are in proximity.

Batman’s Grappel Gun is also said to appear, alongside Batman items that will either be sold in the shop or available by completing ‘Welcome to Gotham’ challenges.

According to dataminer Lucas7Yoshi, Epic Games is blacklisting rift zones from appearing within final gameplay zone. Epic Games is also believed to have made map changes to Tilted Towers.

Speaking of map changes, Dusty Depot appears to be undergoing some kind of change, as a huge structure begins to appear.

It’s believed this will evolve into a rocket launch pad, which will feed into some kind of season ending event.

Other guaranteed changes have also appeared on the Fortnite Trello page.

One thing that looks almost certain to return are ziplines, which were recently removed due to a fault.

According to the early patch notes, Ziplines will return in the next update, which should mean they’re back later today.

Full 10.31 patch notes will be revealed when Fortnite comes back online.