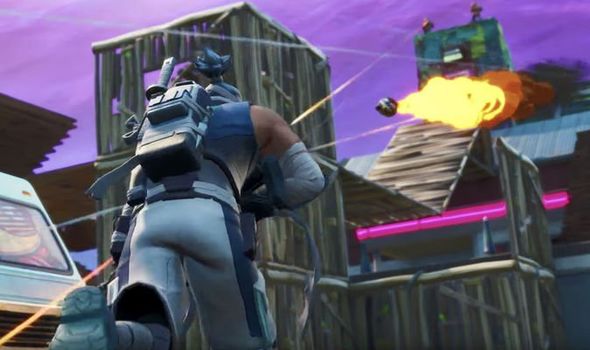 The new Fortnite update introduces the Shadow Bomb item, which was discovered in files earlier this season.

The only downside is that players are unable to attack or build while under the effects of the new item.

The new update – which is the final one for Season 8 – is a very small one, and doesn’t require any downtime.

As you can see from the patch notes below, update 8.51 also makes various bug fixes and improvements to the Battle Royale experience.

This includes a fix for a problem with the jetpack volume, as well as an issue with the Victory Royale animation incorrectly displaying for players.

You can see the full list of update 8.51 Fortnite patch notes below…

• Shrouds yourself in shadow, briefly becoming invisible to enemies.

• User becomes more visible to others near the end of the effect.

• Increases your movement speed, provides the ability to double jump, and wall jump.

• Players are unable to attack, build, or loot while under the effects of the Shadow Bomb.

• Can be found from Floor Loot, Chests, Supply Drops, and Supply Llamas.

• Sound effects for Jetpacks were occasionally playing much louder than they should be.

• The Victory Royale UI animation was displaying for all players in Limited Time Modes with respawning enabled.