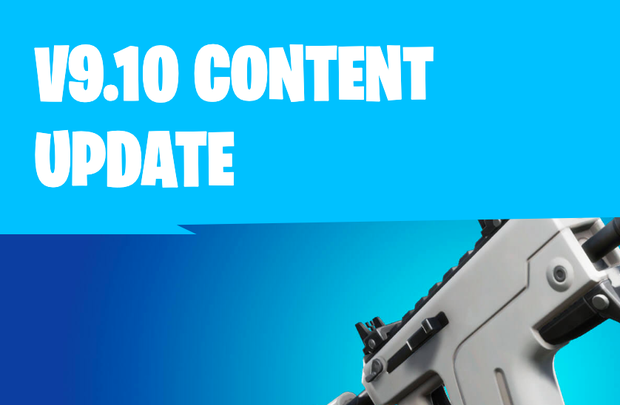 It’s also worth noting that whilst there is no downtime Epic has issued the following notice for PC Players:

“PC players will need to download a small client update to address some performance/FPS issues once the v9.10 content update releases.”

We’ll update this with a bit more info in a moment, but for the time being, here are the new official patch notes.