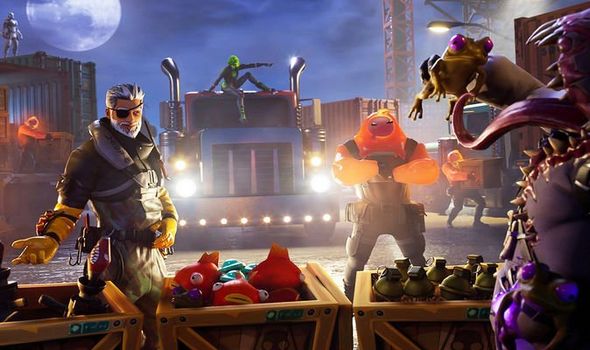 The latest Fortnite challenges reward players with lots of XP to help fill up the Battle Pass.

Completing the full set of missions unlocks the latest loading screen, which ties into an additional challenge.

To complete the full set of challenges, you’ll also need to search chests at Dirty Docks or Salty Spring, and deal damage to opponents by shooting exploding gas pump.

The most fun looking challenge tasks players with jumping a motorboat through flaming rings.

But the challenge we’re here to help you with involves a Boat Launch, Coral Cove, and Flopper Pond. 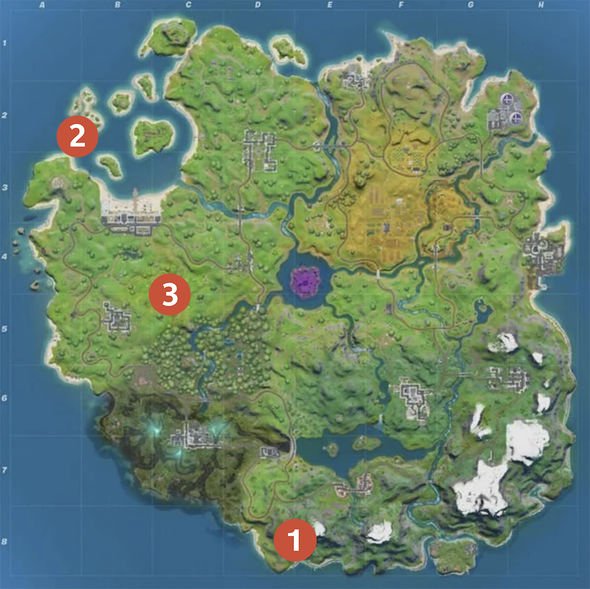 The challenge tasks players with visiting all three locations, although thankfully not in the same match.

As you can see from the map above, the Boat Launch (marked as number 1 on the map) can be found south-west of Misty Meadows.

The Coral Cove (marked with a 2 on the map), meanwhile, can be found in the smaller island north-west of Sweaty Sands.

Finally, the Flopper Pond (marked with a 3 on the map) can be found in the area between Holly Hedges and Salty Springs.

• Deal any damage to opponents by shooting exploding gas pump (1)

• Visit the Boat Launch, the Coral Cove, and the Flopper Pond (3)