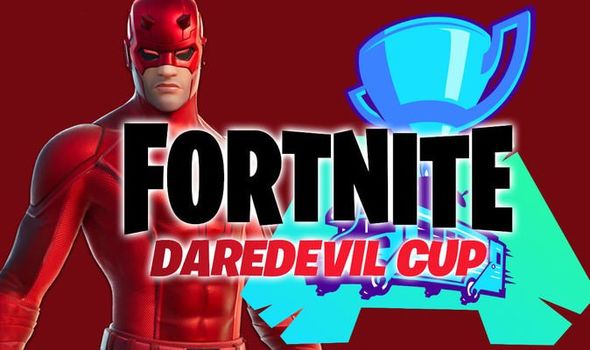 Fortnite Daredevil Cup start time is fast approaching, with early access to a new Daredevil skin one of the big prizes. On Wednesday October 14 the Fortnite Daredevil Cup will be held in Battle Royale, which is part of the Marvel Knockout Super Series. The Daredevil Cup is the inaugural event, with three more competitions being held next month ahead of a final $1million tournament on November 21.

The first Marvel Knockout Super Series event focuses on the Devil of Hell’s Kitchen and is a Trios tournament. If you’re wondering when you need to log in to Battle Royale for the Fortnite Daredevil Cup start time then the schedule is quite straightforward.

Points will be awarded for each match and this scoring will only count if the match begins before the session window closes. In case you’re wondering, here are details on the Fortnite Daredevil Cup scoring system…

Tiebreakers will be determined if things are even at the end, and these are the categories that will be used: total points scored, total Victory Royales in the session, number of eliminations in the session, average placement per match in the session and – if all else fails – a coin flip.

The Fortnite Daredevil skin will be awarded to top performers based on how they rank in the competition. 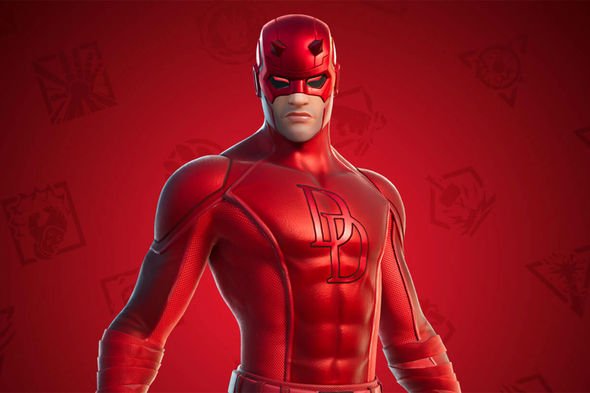 The Man Without Fear will be coming to the Fortnite Item Shop later on. 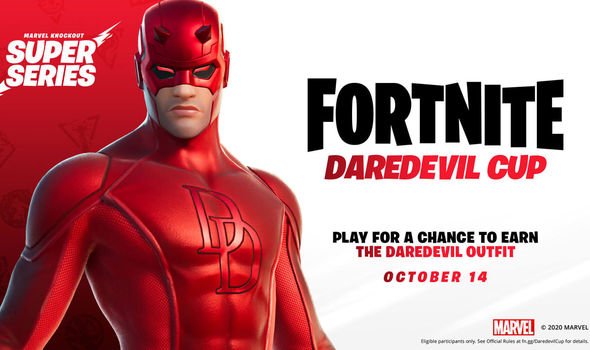 Speaking about the competition in a blog post, Epic Games said: “A new Marvel Hero comes to Fortnite — setting off a competition on the Island like never before.

“These four cups will build up to a final, $1,000,000 tournament to conclude the Marvel Knockout Super Series happening on November 21.

“And as an added bonus, any player who participates in all four of the cups will receive the exclusive Nexus War Glider.

“The first cup celebrates the Man Without Fear himself, Daredevil. Winners will get ultimate bragging rights — early access to the Daredevil Outfit before the Item Shop release!”

If you want to read everything Epic Games has to say about the Fortnite Daredevil Cup rules then click here.