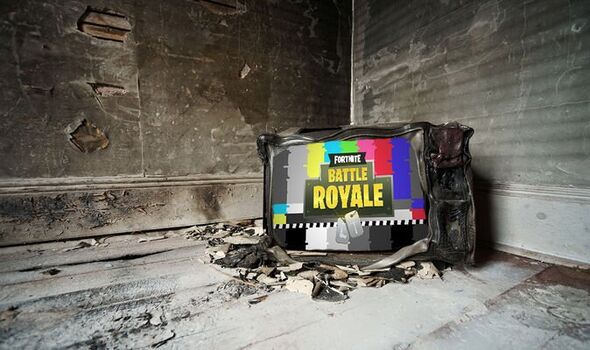 Fortnite developer Epic Games has taken the game offline for server maintenance. Chapter 3, Season 3 will launch alongside a huge update on the morning of June 5. This means Fortnite is expected to remain offline until 9am BST on Sunday morning. Epic Games will make an official announcement shortly, so check back for more information. The current season ended with an epic event titled Collision.

The Collision event saw players command giant mechs, which were used to destroy the IO enemies.

The end of season event concluded with a look at the villainous Geno, as well as Darth Vader and Obi-wan Kenobe.

After the conclusion of the Collision event, a new screen appeared with a ‘To be Continued…’ message in the bottom corner.

Fans attempting to login will be unable to do so, as Epic Games performs essential server maintenance.

A new update will be available to download on PS5, PS4, Xbox Series X, Xbox One, PC, Android and Nintendo Switch.

The Fortnite update will make a host of bug fixes and gameplay tweaks, and also usher in a new Battle Pass.

Confirming earlier reports, the Battle Pass will be headlined by a Darth Vader skin, while Indiana Jones should make an appearance as the bonus outfit.

The game is expected to go offline for server maintenance after the event comes to an end, as Epic gets ready to introduce a new season and Battle Pass.

That’s on top of the Assemble Snap costume, which appears to be fully customisable. In addition to a brand new Battle Pass, Season 3 will make a series of updates to the map.

With Darth Vader making an appearance, there’s a strong possibility we might see a famous Star wars location make its debut.

Express Online will keep this story updated with all of the latest developments, including confirmed Season 3 launch times, patch notes and downtime maintenance news.