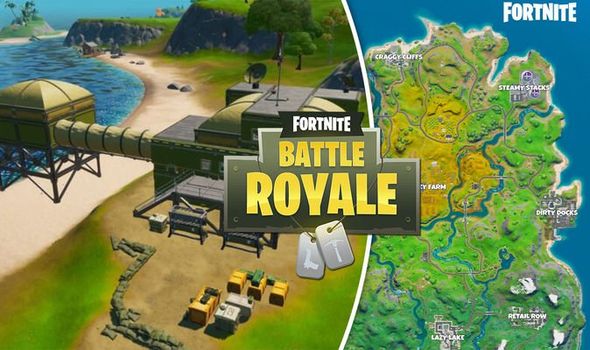 The brand new Fortnite challenges reward players with lots of XP to help fill up the Battle Pass.

Completing the full set of missions also unlocks the latest loading screen, which contains a clue needed to solve the final Week 5 challenge.

There are a few medical challenges to complete, including one in which you’ll need to heal teammates with a Bandage Bazooka.

Another tasks players with reviving teammates, while a further challenge involves rebooting a friend.

One of the more fun sounding challenges tasks players with dealing damage while riding a motorboat.

If you’re not familiar with the Season 11 map, then one of the trickier challenges involves visiting E.G.O Outposts. 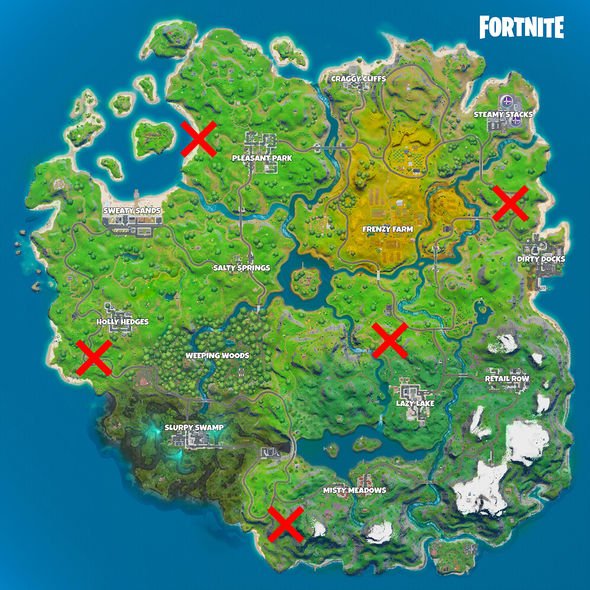 There are a handful of these E.G.O stations dotted around the map, including one on the beach west of Pleasant Park.

Another can be found at the southern part of the map, near Misty Meadows.

A third is south-west of Holly Hedges, while a fourth can be found near the centre of the map, just north of Lazy Lake.

A final E.G.O station is in the north-east portion of the map, between Steamy Stacks and Dirty Docks.

Check out the map above for the full list of E.G.O outpost locations

The Week 5 Lowdown challenges in full…

• Deal damage to opponents while riding in a Motorboat (500)

• Revive a teammate in different matches (3)

• Heal teammates with a Bandage Bazooka (200)