Fortnite event time: When is the live event? How to stream season 9 robot monster event? 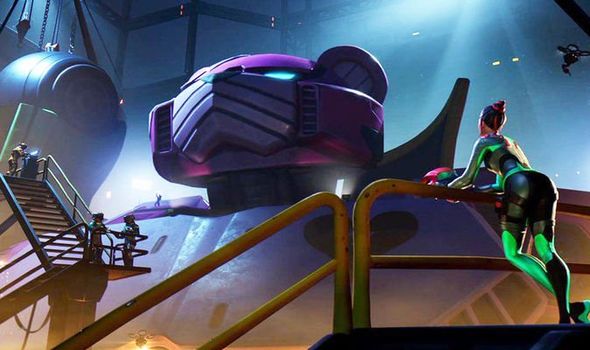 The Fortnite live event is taking place today and will see the Pressure Plant mech face off against a huge monster in the Final Showdown battle.

This is the latest in a long line of Fortnite live events, which ever since season 3 have ended up having an major impact on the next Battle Pass.

The lead up to the Fortnite robot monster event has seen one of the brawlers, the robot, get constructed bit by bit at the Pressure Plant.

While the Fortnite monster has been hovering around in the seas surrounding the Battle Royale island, and part of it was also spotted frozen in ice.

Ahead of the start of the Fortnite live event Epic Games has confirmed the start date and time for the Final Showdown battle.

The event, which dataminers had previously referred to as ‘cattus doggus’, will take place on Saturday July 20 at 7pm BST.

For those in the States, the Fortnite Final Showdown event will kick off at 2pm eastern time and 11am pacific time.

The start date and time for the Fortnite season 9 live event was revealed by the game’s official Twitter account earlier this week.

This tweet was posted at 7pm BST on Wednesday, which would mean the Fortnite robot monster event will start on Saturday at 7pm UK time. 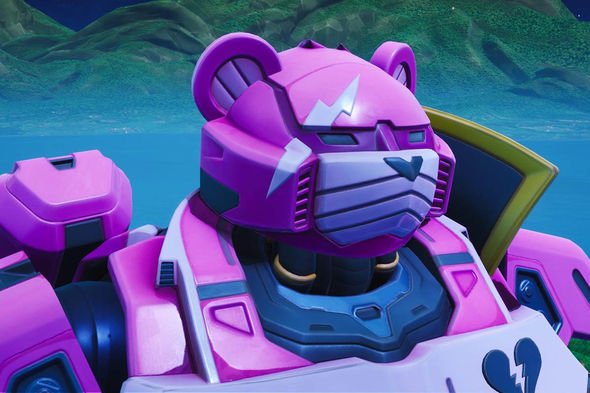 This robot vs monster battle could be one of the most explosive and memorable Fortnite live events in Battle Royale history.

You can be sure major Twitch streamers such as Ninja and Pokimane will be streaming the Fortnite live event.

If you want to find a stream to watch, because you’re unable to play Fortnite at the time of the event, then click here to be directed to Twitch.

You will find a selection of different Fortnite streams to choose from on the Twitch Fortnite directory. 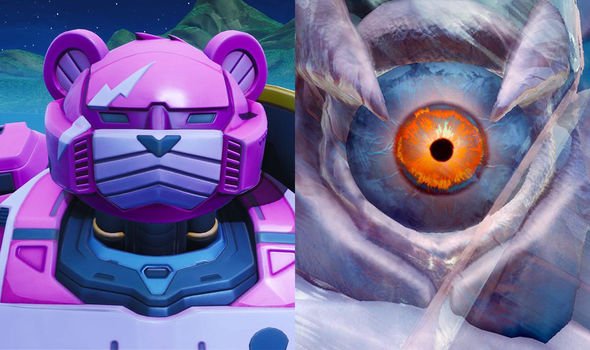 Ahead of the start of the Fortnite robot monster event a number of high profile dataminers have revealed they won’t be posting leaks for the event.

One of them was Lucas7yoshi who posted on Twitter: “Alright, I will not be leaking the event in any shape or form when its inevitably loaded.

“Some leakers will be doing the same so please, if you’re a leaker do the same.

“I will also not post aes, also I wanna see what seeing a event I know nothing about is like for the first time”.