If you completed the previous pair of secret challenges in Fortnite involving a certain gnome, you may have suspected there would be at least one more coming up soon. Sure enough, week 11 of Season 4 has added the grave mistake secret challenge, and is simultaneously far easier than the last secret challenges, as well as much harder. If you’re stumped on how to wrap up this Fortnite challenge and earn yourself a nice chunk of easy XP, follow our guide to avoid making any mistakes.

Just like most secret challenges in Fortnite, this one’s difficulty comes only from knowing where you need to go and what to do once you get there. The name itself isn’t much of a clue, but this challenge is all about finding the grave of a certain Gnome and paying your respects to it. 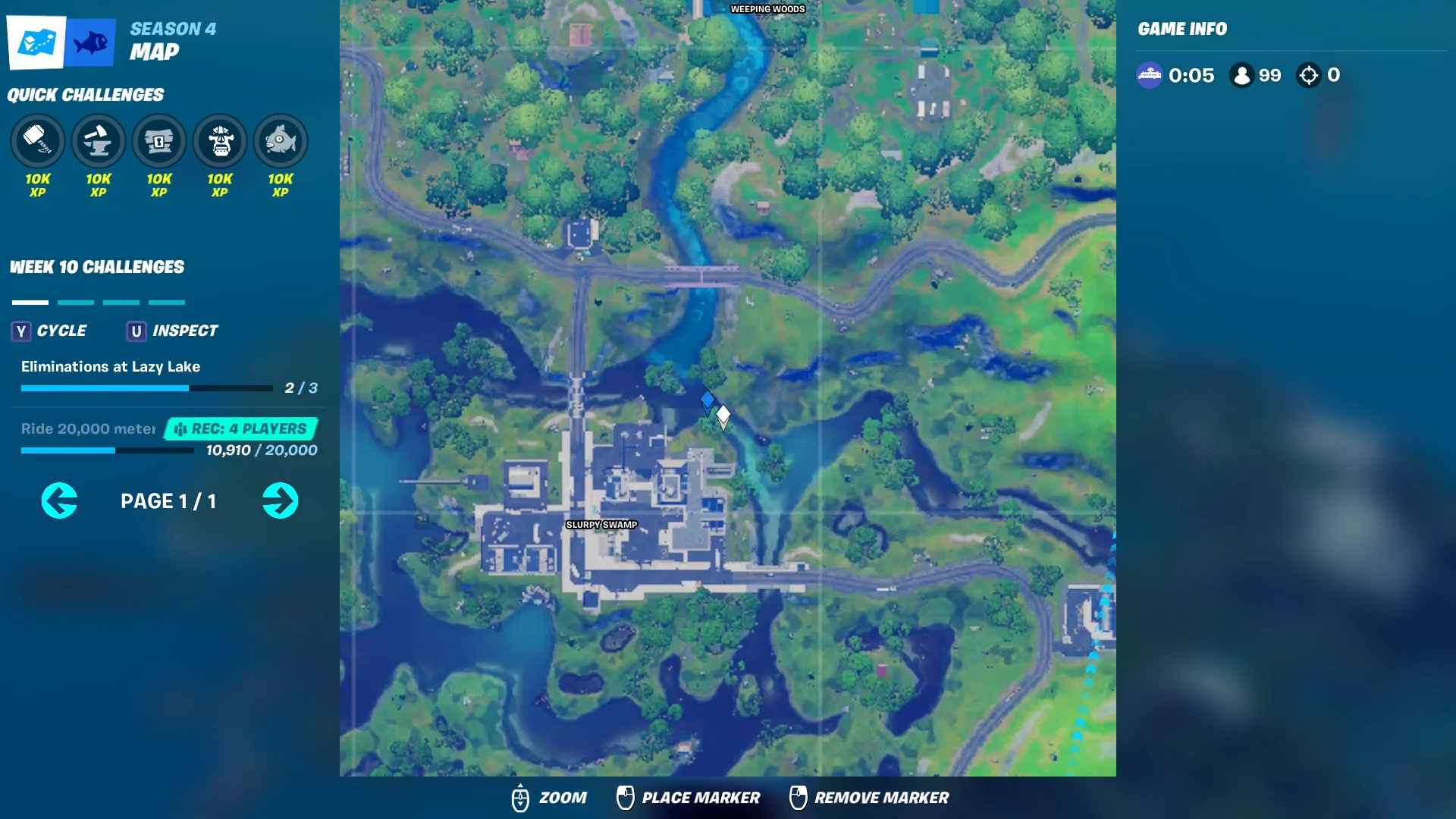 Load up into a match and mark your map to drop in the Slurpy Swamp area. Once you’re nearby, aim for the swampy area to the Northeast of the factory, but be careful of other players. Slurpy Swamp can be a somewhat dangerous landing site, so you’ll want to be quick landing outside the factory where there’s little to no loot to pick up and defend yourself with.

Once here, find the small patch of land in the river with a few trees on the edges and look for the grave. It isn’t too hard to spot since someone was kind enough to leave flowers and erect a statue, probably life size, of the Gnome. All you need to do once you approach the grave is interact with it to pay your respects. That will complete the challenge and reward you with what might be the easiest 20,000 XP you can earn.

This is a cute little nod to the ‘Hold F to pay respects’ meme, as well as a nice follow up to how the previous secret missions involving the Gnome concluded. Despite this being his grave, odds are we haven’t seen the last of him or his secret challenges. Until then, we’ll just have to keep our eyes open.

Next: Fortnite Teases Black Widow Will Be Next Marvel Super Series Hero 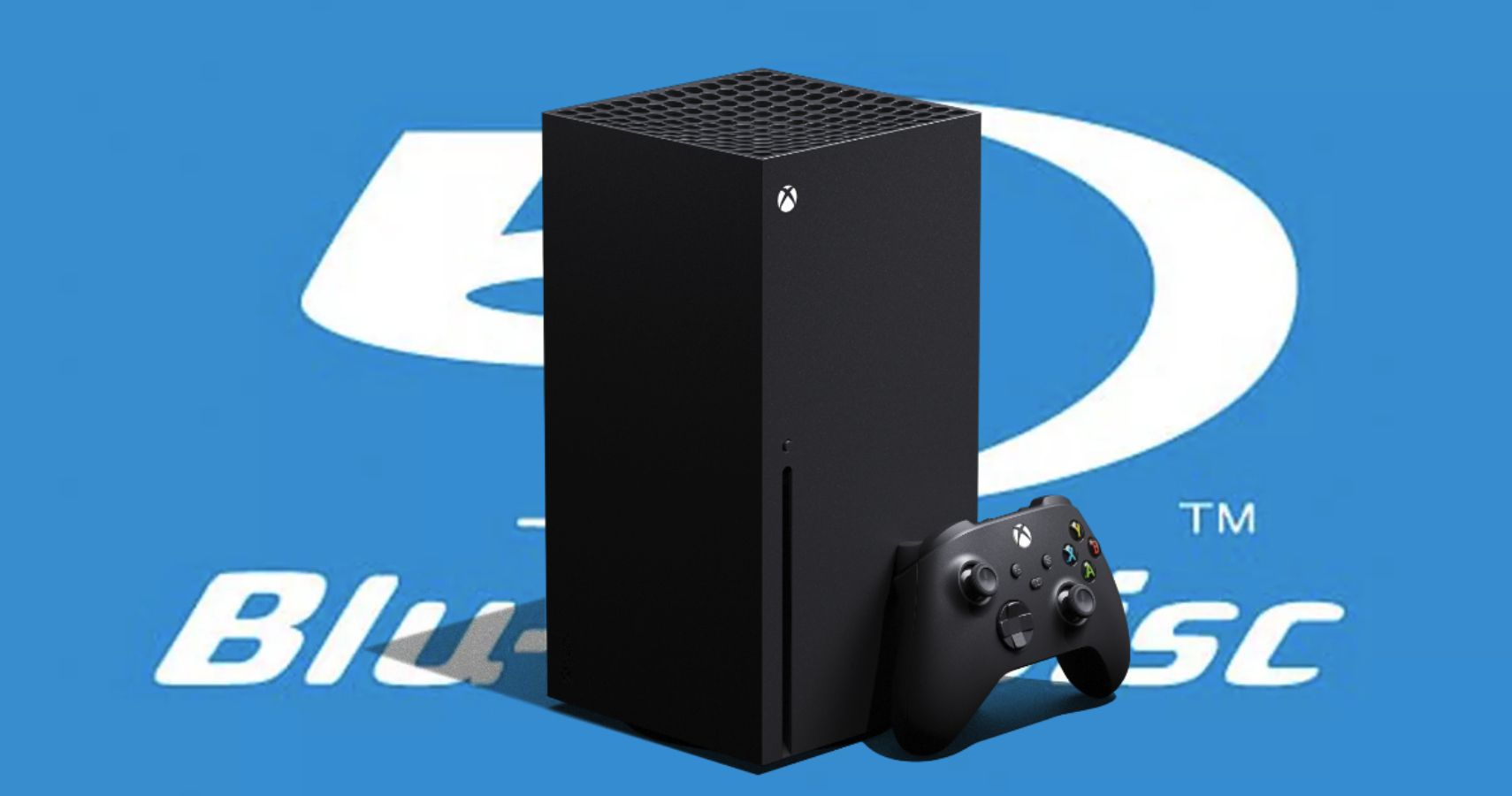