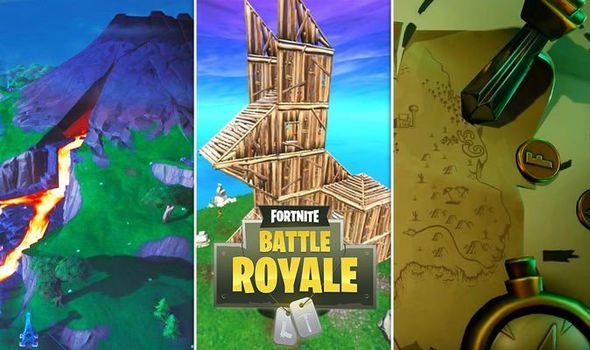 Fortnite fans are working their way through the Season 8, Week 6 challenges.

Epic Games releases seven Battle Royale challenges each week. Three of the weekly challenges are available for free and the other four challenges are exclusive to Battle Pass users.

The challenges are also separated into hard and regular tiers of difficulty.

Earning Battle Stars levels up your Battle Pass, which is how you unlock all of the skins, emotes and items available with the Battle Pass.

Check out the solutions for the Week 6 challenges below… 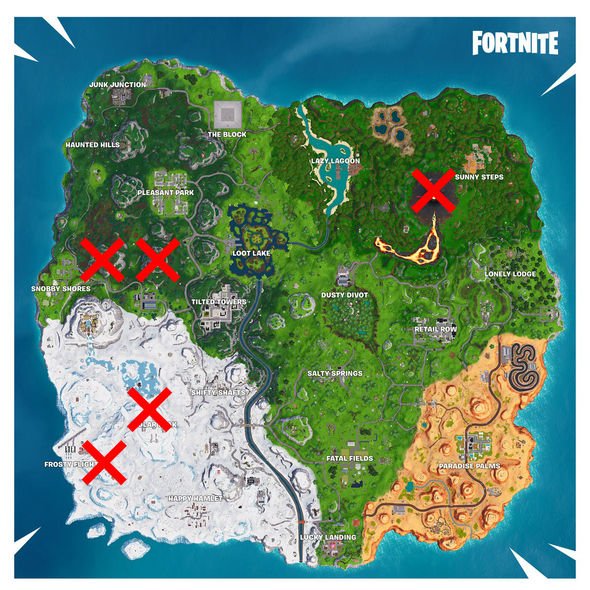 Visit the 5 highest elevations on the island

This isn’t a challenge that can be completed in one game, because you’ll need to journey across the entire map.

The highest peak is on the rim of the volcano, followed by the top of the castle in Polar Peak.

The next highest elevation is south-west of Polar Peak, on the crashed helicopter near Frosty Flights.

The final two peaks can be found west of Tilted Towers. Check out the map above for all of the locations. 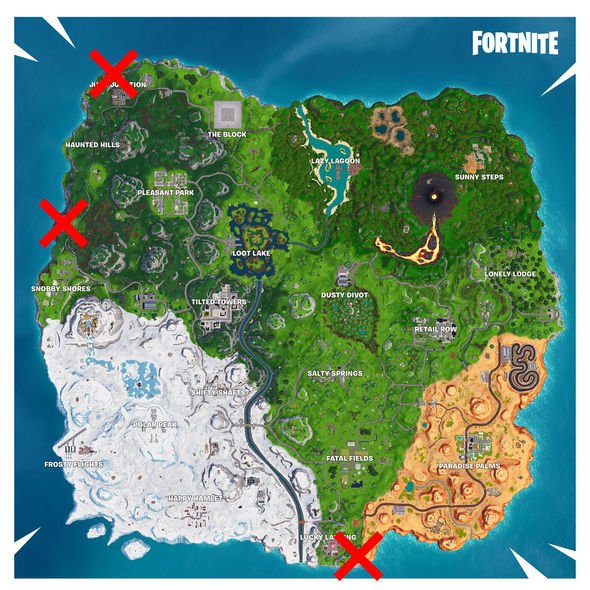 Visit a wooden rabbit, a stone pig and a metal llama

As you can see from the map above, this is another challenge that’s going to be very difficult to complete in one game.

The Fortnite wooden rabbit is located in the western section of the map between Snobby Shores and Haunted Hills.

Specifically, Battle Royale players will need to head to square A4 on the map.

The stone pig which is located in Lucky Landing, which is in the southern part of the island on square G10.

The final location you need to find is the Fortnite metal llama which is located in the Junk Junction area. Set your marker to B1. 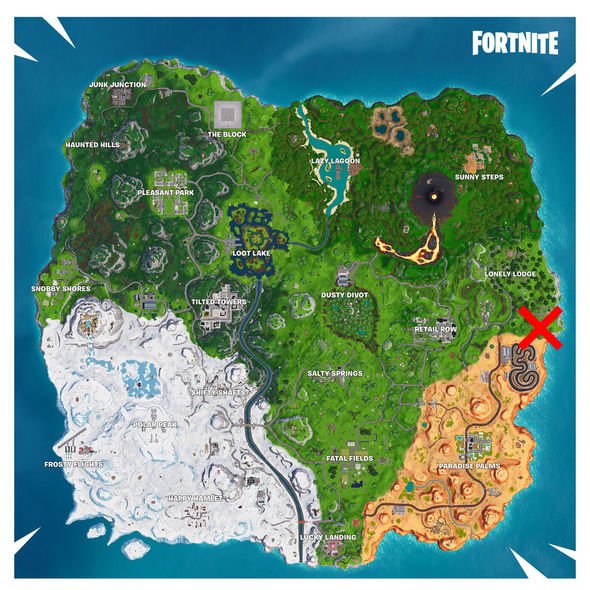 • Visit the 5 highest elevations on the island (5)

• Visit a wooden rabbit, a stone pig and a metal llama (1)

• Use different throwable items in a single match (2)