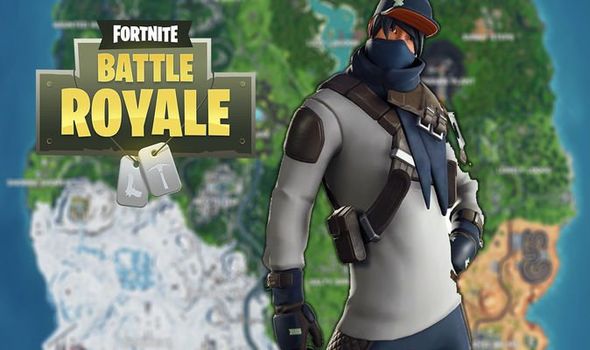 Fortnite fans have uncovered new items as part of update 9.20.

The latest Fortnite update went live during a period of server maintenance on PS4, Xbox One, Nintendo Switch, iOS, Android and PC.

Within the update files, fans uncovered a whole host of new skins, items and unlockables.

According to Fortnite dataminer Lucas7Yoshi, new skins are said to include Toy Trooper and Plastic Patroller, Airhead, Callisto, Scimitar and Sandstorm.

While there’s no official timeframe for the new skins and items, fans should be able to pick them up within the next two weeks.

You can take a look at the new Fortnite skins and items below.

Of course, new skins aren’t the only things to be discovered deep within the game files.

If the leaks are accurate, Epic Games is planning on bringing back a popular LTM. 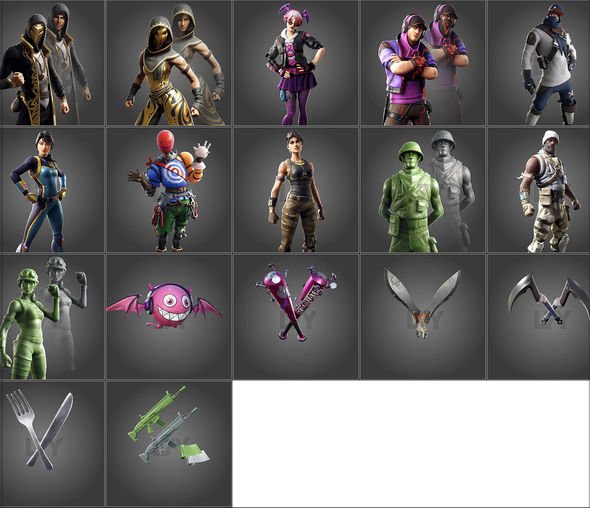 Fans will be able to earn bonus XP and new rewards by eliminating members of the Horde with headshots and by damaging spawn obelisks.

Winning a match without being eliminated will earn players even more XP, as will working with teammates to defeat Brutes.

Elsewhere, the Proximity Grenade Launcher is expected to launch as part of next week’s content update.

The new Fortnite weapon will reportedly come in Epic and Legendary variants, and will inflict significant damage with a direct hit.

It’s described as a thrown item that explodes on impact to create a sphere-shaped zone. It will create a safe zone when it overlaps the storm, or a storm zone if it’s thrown within the safe zone.

There’s also a Sword Fight LTM, plus news about the Undo Purchase button, which can be used when buying select items.

The only bad news from update 9.20 is that Epic Games has vaulted Hunting Rifles.