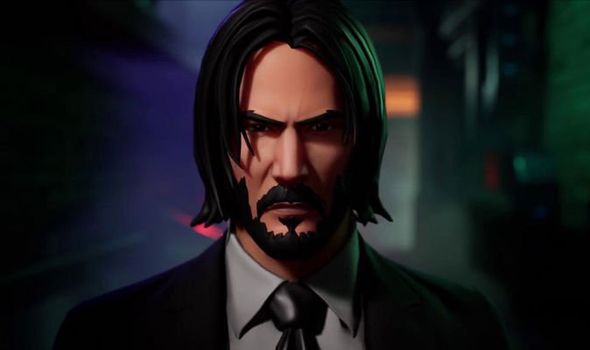 Fortnite season 4 has launched today, and the new Battle Pass has brought with it some big changes to the hit free-to-play shooter. For the first time in Fortnite’s history and an entire season has been themed around an existing IP – Marvel. Fortnite season 4 boasts plenty of Marvel skins such as Avengers heroes Iron Man and Thor as well as X-Men characters Mystique, Storm and Wolverine.

This marks a big departure to other Fortnite seasons, which have been themed around something of Epic Games’ own creation.

The latest Fortnite season is expected to run on for quite awhile, with a November 30 end date listed – which exceeds the typical scheduled 10 week cycle of a Battle Pass.

And leaks have indicated that during the course of Fortnite season 4 Epic Games will be deploying a major update to the game.

According to leaker FireMonkey, ray tracing will get added to Fortnite during season 4, with the tech being used for PCs and next-gen consoles. 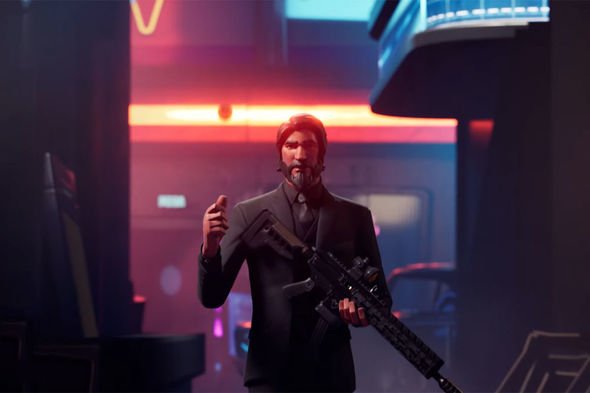 For those that don’t know, ray tracing is an advanced graphics technique that is able to simulate realistic lighting effects such as reflections.

Ray tracing can vastly enhance the look of a game, making it look far more detailed and life-like and will be a big part of games heading to the PS5 and Xbox Series X.

It’s unclear when ray tracing will get added to Fortnite, but November is when the Xbox Series X launches so a release then seems likely.

Revealing the news, leaker @iFireMonkey posted on Twitter: “Ray Tracing has been added to Fortnite.”

If fans want to get an idea of how Fortnite could look with ray tracing turned on, then check out this trailer from last year.

“Are you using ray tracing in your project? Share it with us!”

Epic Games had previously announced that Fortnite will be available on the next-generation PS5 and Xbox Series X consoles at launch.

So it looks like the ray tracing update could arrive just in time for the start of the ninth generation of console gaming.

Epic Games revealed the Fortnite next-gen news when they unveiled the stunning Unreal Engine 5 demo during the Summer Game Fest in June.

At the time Epic said: “We will release Fortnite, built with UE4, on next-gen consoles at launch and, in keeping with our commitment to prove out industry-leading features through internal production, migrate the game to UE5 in mid-2021.”