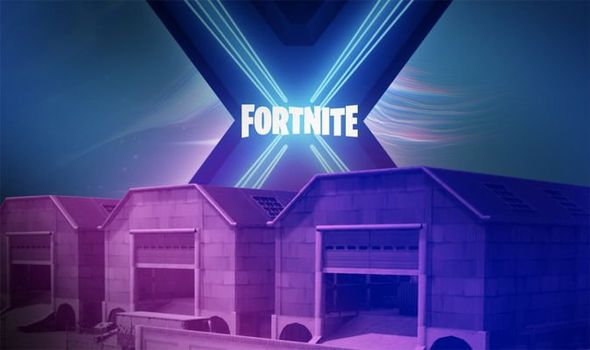 Epic traditionally releases a daily teaser in the week building up to a new season.

The first teaser – which you can see below – was posted at the conclusion of the Fortnite World Cup.

Going by previous seasons, the second teaser is likely to drop today (July 29) at 2pm BST. This will be followed by further teasers at the same time on July 30 and July 31.

Season 10 will start a day later on August 1, so it’s going to be an exciting week for Fortnite fans.

Accompanied by a caption telling players to “think back”, teaser contains an image of classic point of interest Dusty Depot.

This has led to speculation that Season 10 will have some sort of time travel theme. Perhaps some fan favourite locations will make a return.

Express Online will update the article when the second teaser drops later today.

The time travel theory has been further boosted by the appearance of a mysterious orb at Loot Lake.

An after effect of the battle between the giant robot and huge monster, the orb has been gaining power. Expect some sort of time rift detonation for Season X.

The top prize of $3 million was won by US entrant Bugha, while Psalm and Epikwhale came second and third. 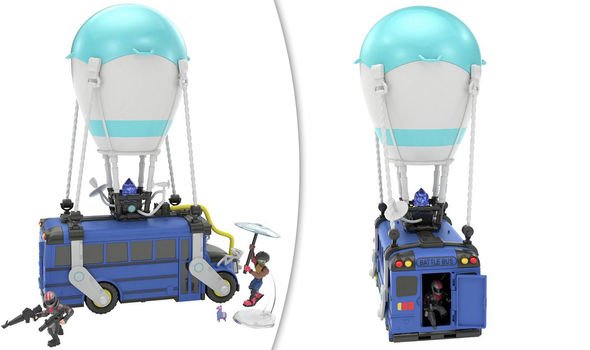 The Duos event was won by Nyhrox and Aqua, while Airwaks & RL Grime won the celebrity Pro Am and Fish Fam the Creative event.

Fans can celebrate their love of Fortnite by picking up the new Battle Bus toy (above), which officially launched today.

Available at Smyths, Argos and Amazon, the Battle Bus toy measures in at over 13-inches and comes with two action figures.

This article contains affiliate links, which means we may receive a commission on any sales of products or services we write about. 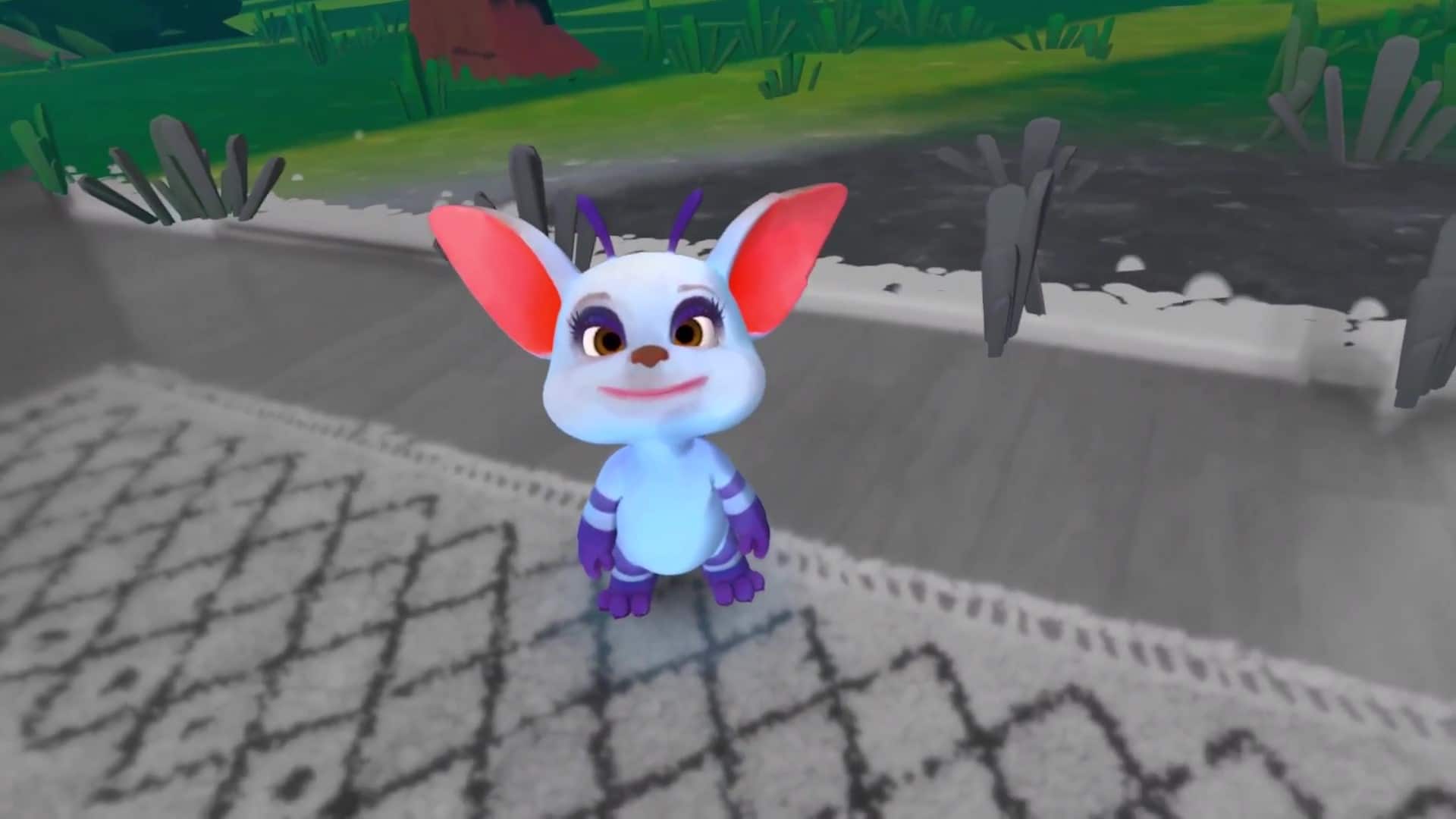