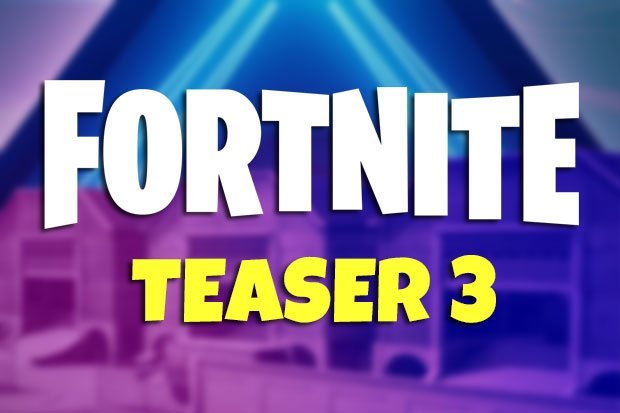 Epic Games will once again be revealing another poster tease for Fortnite Season 10 later today.

This will be the third poster to tease Season 10, but unlike past seasons, Epic Games are doing something a little bit different.

In seasons gone past, the posters shared some sort of link. Be it creating one larger poster as we saw with Season 8 and the volcano, or spelling out a word like we saw with ‘Next’ and the Season 9 posters.

So far, the two posters we’ve seen for Season 10 haven’t shared any commonality. It just appears to be a lot of hints at past events or locations.

Hopefully then, the next Season 10 will poster provides a few more concrete clues or new skins as to what Epic Games has planned, something we’ve not seen at all so far.

The first teaser for Fortnite Season 10 was released Sunday during the Fortnite World Cup Finals. This was shortly followed on Monday with another Twitter poster tease at 3pm BST, the same time we’ve normally seen these updates drop in the past.

So we’re fully expecting the next teaser poster to arrive today at 3pm BST once again.

That first teaser poster showed Dusty Depot and we can likely expect the once-famous location to return to the game, having been destroyed in Season 4 by the Meteor event.

Our second poster, looked like it showed some sort of robot or exoskeleton thing. Being a silhouette it was a bit hard to tell exactly what we were looking at. It certainly wasn’t anything we’d seen before.

So it seems, as best as we can guess, that the new season won’t just be about bringing back old features via some strange time travel feature, but also, potentially, some really far future ideas too.

It’s equally worth mentioning the second teaser poster included a symbol that was also present on the clothing for The Traveller. Yes, the same character who launched the rocket in season 4.

Again, how this all fits in is anyone’s guess, but hopefully, the third poster provides a few more clues.

Regardless of the posters, the orb that is currently sitting in the Fortnite Map at loot lake is already experiencing another change which is leading up to a big end of season event.

Ever since it was removed from the vault during the epic Robot vs Monster event, it has been glowing. But it’s started to get brighter and fluctuating even more wilding.

Some fans have even spotted that the tree’s surrounding Loot lake (and the orb) are changing from green to brown autumn colours.

It’s only subtle, but we’re bound to get more changes in the run-up to the launch of Season 10.

Tune in at 3pm BST for the full Teaser 3 reveal and hopefully a few more answers to those all-important questions. 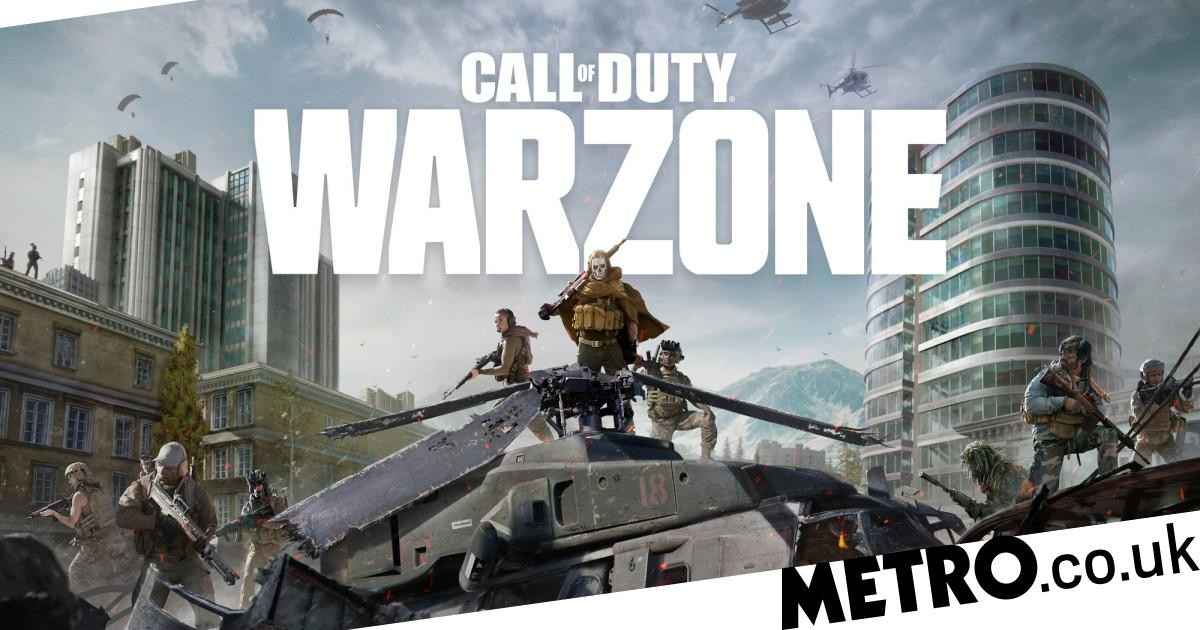